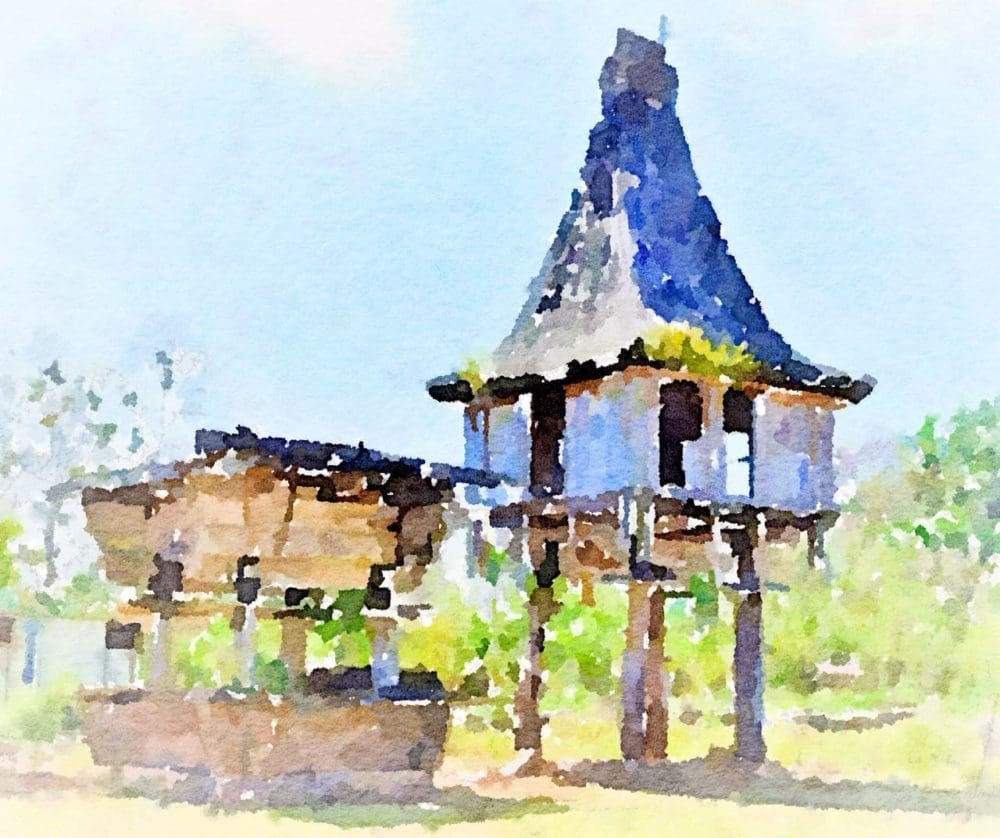 Timor-Leste in a Nutshell

Where is Timor-Leste Located?

Getting into East Timor

It was relatively easy to get a visa on arrival in Timor-Leste. There are regular flights from Darwin. I've come from the Ghan train.

When Did Timor-Leste Gain Independence?

What's in a Name?

Is Timor-Leste a Poor Country?

East Timor continues to be one of the world's poorest countries, Over half the one millon population are unemployed. The main export is oil (a developing industry), followed by coffee.

Is Timor-Leste Safe for Tourists?

There are very few tourists in Timor-Leste. There is little infrastructure and the roads are terrible. So it's uncomfortable rather than dangerous for the most part. Though the levels of poverty mean that travellers always have to be wary of crime, including gang-related violence, robbery (in some cases armed), and assault.

Where Am I Visiting In Timor-Leste?