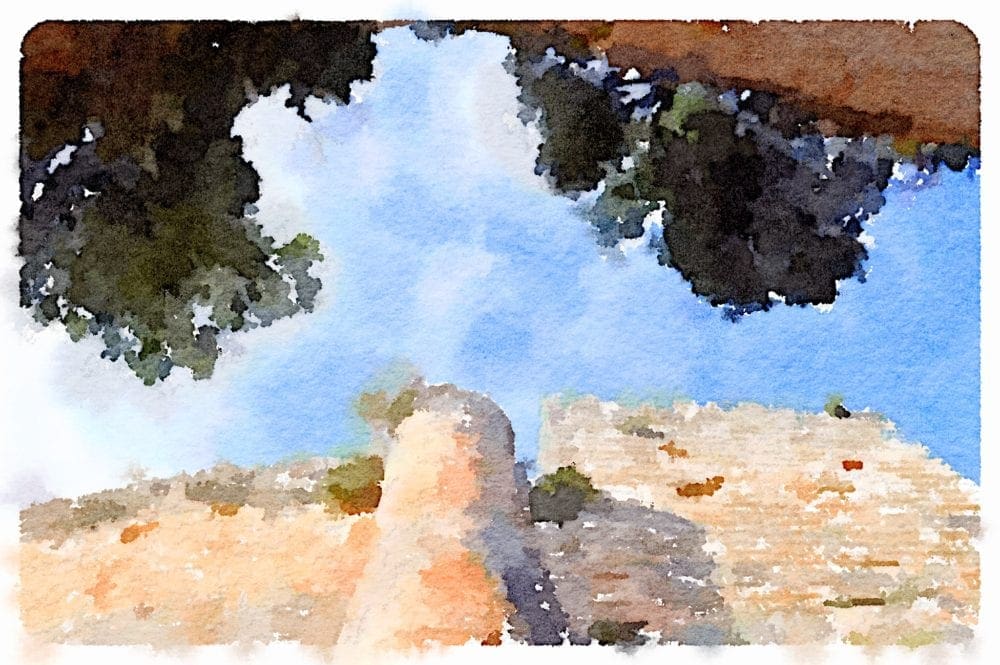 Syria - The Highlights - In Memoriam

When I went to Syria (on a group 'adventure' tour) the sandstone was glowing against the brightest of blue skies.

The castles were magnificent. Eleventh century Krak des Chevaliers, the epitome of crusader castles, towering above them all, described by Lawrence of Arabia as ‘perhaps the best preserved and most wholly admirable castle in the world’.

Krak des Chevaliers is one of the most important preserved medieval castles in the world. The site was first inhabited in the 11th century by Kurdish troops , but in 1142 it was given to the order of the Knights Hospitaller, by Raymond II, Count of Tripoli, which was the name of the state, formed after the first Crusade.

The Hospitallers began rebuilding the castle in the 1140s and were finished by 1170 when an earthquake damaged the castle. It remained in their possession, unconquered, until the Crusaders were tricked into surrendering to Baibars Mamluk, Sultan of Egypt, in 1271.At its peak, Krak des Chevaliers housed a garrison of around 2,000.

Palmyra, the Jewel of Syria

The ancient city of Palmyra was glorious from above and below. This is what UNESCO says:

'An oasis in the Syrian Desert, north-east of Damascus, Palmyra contains the monumental ruins of a great city that was one of the most important cultural centres of the ancient world. From the first to the second century, the art and architecture of Palmyra, standing at the crossroads of several civilisations, married Graeco-Roman techniques with local traditions and Persian influences.'