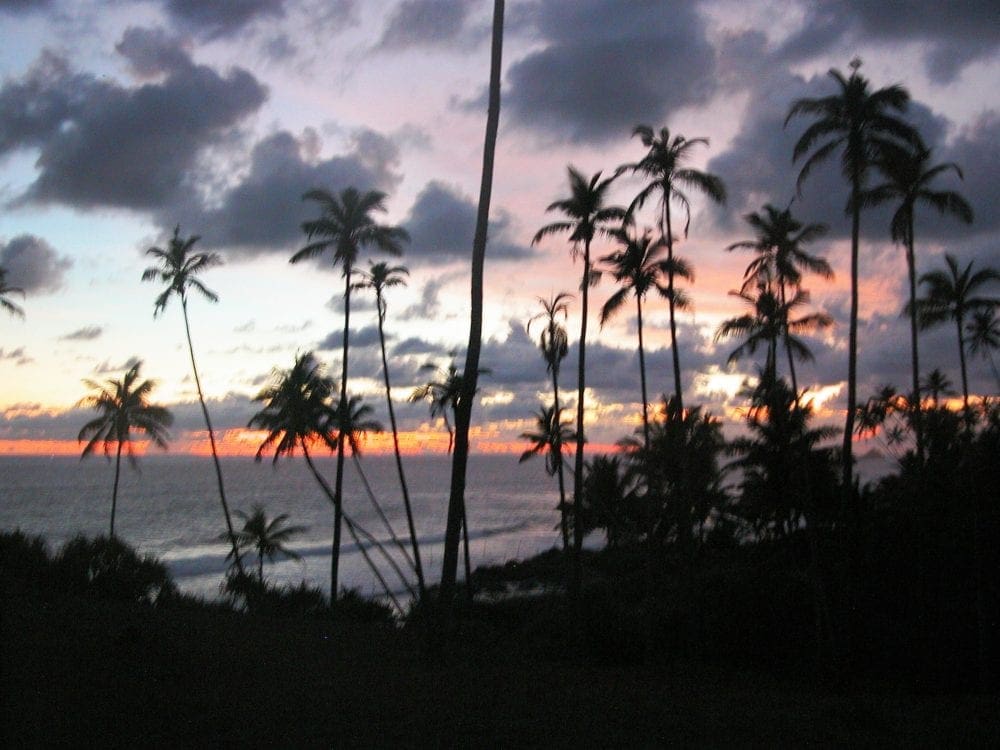 The first time I went to Sri Lanka we toured the island. It was supposed to be a group tour, but there were only a couple travelling with their granddaughter in the bus with us for most of the time. We stayed in Colombo, which featured a lot of colonial buildings and our first sighting (to be followed by many more) of the locals playing cricket on the maidan. Volleyball is the national sport, but cricket is the national obsession. I saw the cricket ground at Galle on a later visit but that’s moving on too fast. Our tour took us to the tea country at an elevation of over 6,000 feet in Nuwara Eliya. We were accommodated in an atmospheric relic of a tea plantation mansion. The tea was described as light in colour and delicate in taste. The mansion was cold and damp.

At Kandy we were lucky enough to catch the annual grand Esala Perahera procession - the parading of the Buddha's Tooth. It's kept in a temple in Kandy - one of the most sacred Buddhist relics in existence. They carried it through the streets on the back of an elephant - in a specially decorated howdah.

A whirlwind tour involved the famous rock Buddhas of Sri Lanka, reclining and reposing, the Pidurangala Rock and citadel at Sigiriya, (vertigo got me here), Little Adam's Peak at Ella, and the cultural triangle of the Dambulla caves Mihintale, the old capital at Anuradhapura and Gal Vihara, the most famous Buddha at Polonnaruwa. We finally made it to the beach at Trincolmalee. We weren’t allowed to go any further north because we were near Tamil Tiger country. Out hotel was overbooked and they sent us to a smaller basic place down the road. We learned to eat authentic Sri Lankan curry, with heaps of chilli on the side, mixed with coconut to take away the heat of the chilli. Eventually, we managed to complain our way back into the right hotel.

My second and third trips were to Ayurvedic establishments at Weligama and Beruwela. Each day I ate a vegetarian pitta and vata balancing diet (the curry was still quite hot and some of the vegetables were truly disgusting), had a massage involving orange knickers, wooden trays and a great deal of warm oil, was daubed with brown poultices, lay on a bed with acupuncture needles stuck all over me (an Indian lady jabbed them in and moved onto other prone victims, removing them in rotation) and glugged disgusting, specially brewed draughts of medicine. In-between, I dozed on a sunbed looking down on golden beaches and watching the sun set through thousands of waving palms.

I sneaked in a trip to Galle, the cricket ground, the fish market and some temples.

Another visit, the 39 meter high Buddha statue at the Weherahena Buddhist Temple  near Matara.

The clientele was mostly German - I did a lot of reading too.