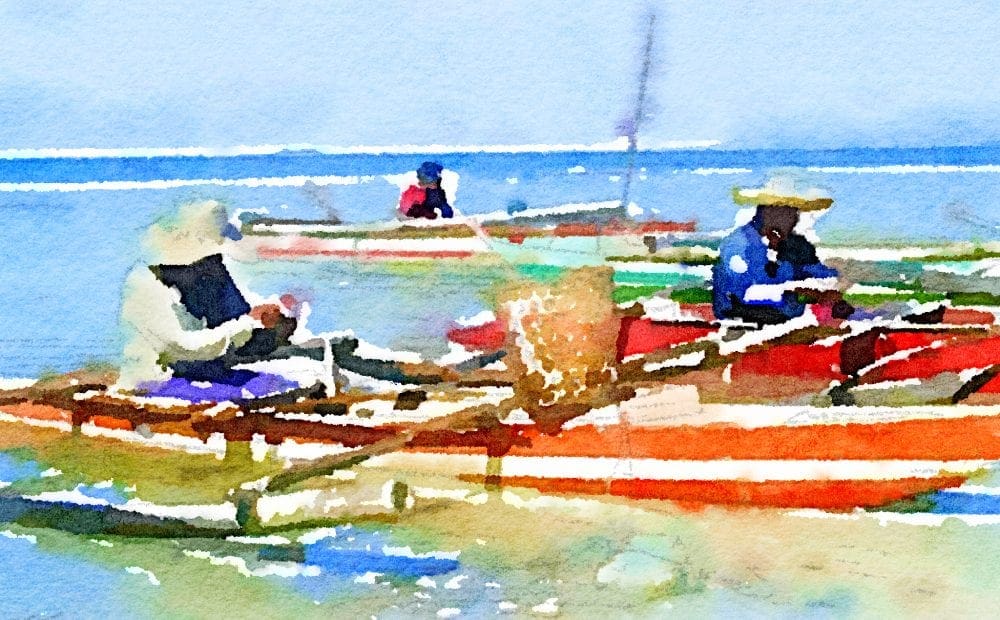 Siquijor and the Witches

Siquijor is a small island, in the Visayas. It's the third smallest province in the Philippines, nestling south of Cebu and south west of Bohol and we reach it by air from Manila. There are a few domestic flights each week.

Siquijor has a reputation as a place of magic and sorcery amongst the Filipinos. The healers, known as mangkukulum, live in the mountains, every so often emerging to participate in festivals that focus on healing rituals where incantations are sung while the old folks make potions out of herbs, roots, insects and tree bark.

Filipino legend says that the island appeared when a great storm once engulfed the region. There was a strong earthquake that shook the earth and sea and Siquijor arose from the depths of the ocean amidst the lightning and thunder. Apparently highland farmers have discovered giant clam shells on their land, supporting the theory that Siquijor is indeed an island that rose from the sea

Elaine and I are equally interested, however, in the beaches lined with laid back mid-range resorts. especially in the south. The views are stunning, especially where trees grow directly out of the water in the pretty bays of the water. The snorkelling is good off nearly every beach, though swimming at low tide is problematic, because of the low reefs.

We spend most of our time ensconced on beach beds, but there are also caves, waterfalls, Bandila (a natural park and butterfly sanctuary) to explore. The most popular tourist attraction is the Cambugahay Falls, where Filipino children cavort and jump and dive down the falls into the lake below, shrieking and grinning.

Close by, in Lazi, there’s also the Old Balete Tree, a highly venerated ancient strangler fig, that has grown over a spring.

Best of all are the amazing sunsets viewed (cocktail in hand) across the ocean.  These are magical indeed.