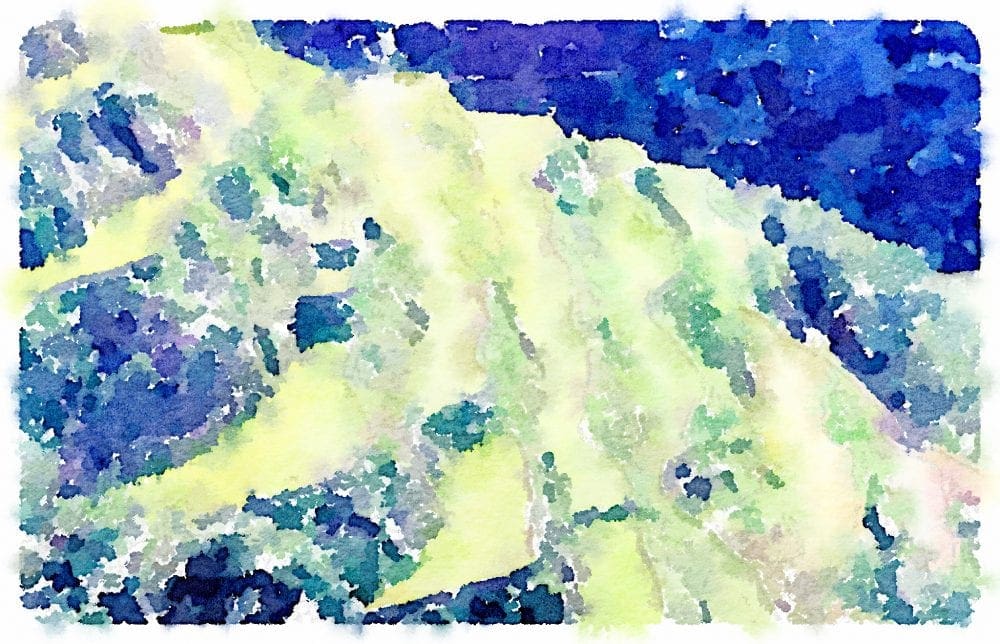 Philippines in a Nutshell

Who Colonised the Philippines?

Spanish colonisation began with the arrival of Miguel López de Legazpi's expedition on February 13, 1565, from Mexico. After this, the colony was directly governed by Spain, eventually unifying a country that was previously an agglomeration of small kingdoms and sultanates in a perpetual state of minor wars. Spanish rule was never entirely accepted however and ended in 1898 with Spain's defeat in the Spanish–American War. The Philippines then became a territory of the United States, entering another struggle for independence from a country they had mistakenly thought was their ally against Spain.

The Filipinos had just agreed their Independence when the Japanese began theri occupation during World War II, arriving only a few hours after their attack on Pearl Harbor. However, the Philippines proved to be the bloodiest theatre of the war for the invaders with at least 498,600 Japanese troops killed in fighting the combined Filipino reserves. Approximately, 10,000 U.S. soldiers were missing in action in the Philippines when the war ended, more than in any other country in the Pacific or Europe. An estimated 1 million Filipinos were dead.

When the war ended the Americans were welcomed back. Independence eventually went ahead, with the Philippines continuing to be heavily economically reliant on America.

Is the Philippines a Poor Country?

More than a quarter of the Philippines' 105.7 million people live in dire poverty. This is a polarised society and there are few opportunities for social mobility, whilst there is rapid population growth. The rural areas are notably poor, but there are large shanty towns in many of the urban areas as well.

Is the Philippines a Safe Country to Visit?

The Philippines is a relatively safe country to visit if you heed FCO advice (and this always tends towards the cautious). There has been terrorist activity with some kidnapping in the south and west towards the ocean borders with Indonesia., so these areas are best avoided - check for the latest guidance.

The people are delightful and very friendly, but because of the poverty there is a great deal of petty crime. Keep a constant eye on your belongings and don't travel alone on the jeepney taxis. They are very crowded and you will be very lucky to get out with still in possession of your money.

Be prepared to 'pay extra' to get things done. Unless you grease palms very little will happen - though the people will still smile.

Don't drive yourself. Labour is cheap and a driver won't add much to the cost of a car. If there is an accident and a foreigner is at the wheel there will be a lynching.

What to Do in the Philippines?

This is a fascinating and beautiful country, with incredibly sociable people, a contender for one of the most interesting countries in the world.