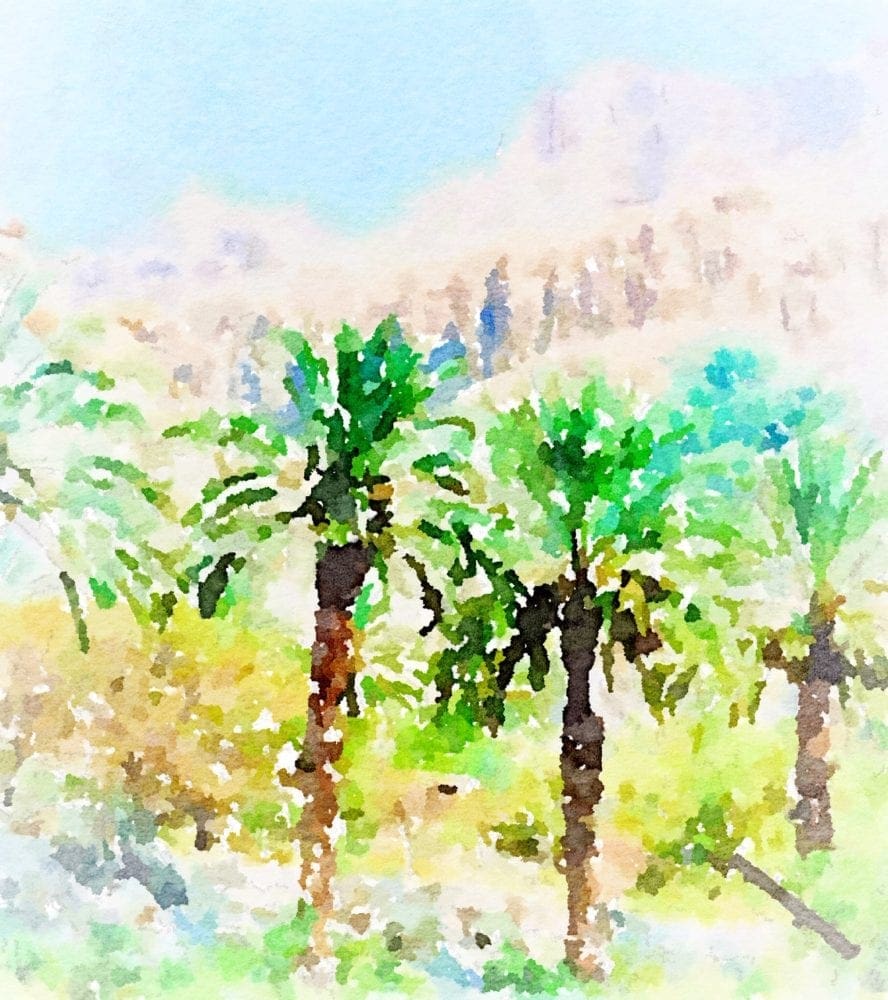 We take in Jericho soon after crossing the Allenby (King Hussein) Bridge from Jordan into the West Bank and Palestine. It's believed to be the world's oldest continually inhabited city and it dates back 11,000 years.  None of the many archaeological sites in the area is riveting, and there's little sign of the walls demolished by Joshua when they 'fit the battle', but the antiquity of the remains is astonishing.

A side trip from Jericho to Qumran, home of the Essenes, believed to have been the authors of the 2,000 year old Dead Sea scrolls. Nine hundred of these  priceless documents were found amongst eleven rocky hillside caves in 1947.

Into Jerusalem (claimed by both Palestine and Israel as their capital) and then we venture south into Palestine again, to Bethlehem. Rocks are hurled at the bus. Fortunately, they only dent the paintwork. The nativity church is decorated with glittery lights, surrounded by tacky souvenir shops and surmounted by an illuminated electric star.

Onto the isolated hilltop fortress city of Masada. Here we are persuaded that this is one of those views that is best experienced at sunrise. So we are  forced to arise at 3 a.m. to trek up countless steps and slippery paths and  appreciate the sunrise over the Dead Sea. To be fair, it’s a rewarding, if starkly brown vista and the story of the Zealots last stand against the Romans, here in AD70, is a sad one. We are rewarded  an hour to recuperate by bobbing  in the Dead Sea - it’s so saline it's almost impossible to swim properly.  (I think there’s a cable car at Masada now.)

The story of the remainder of this journey is to be found under Jordan.