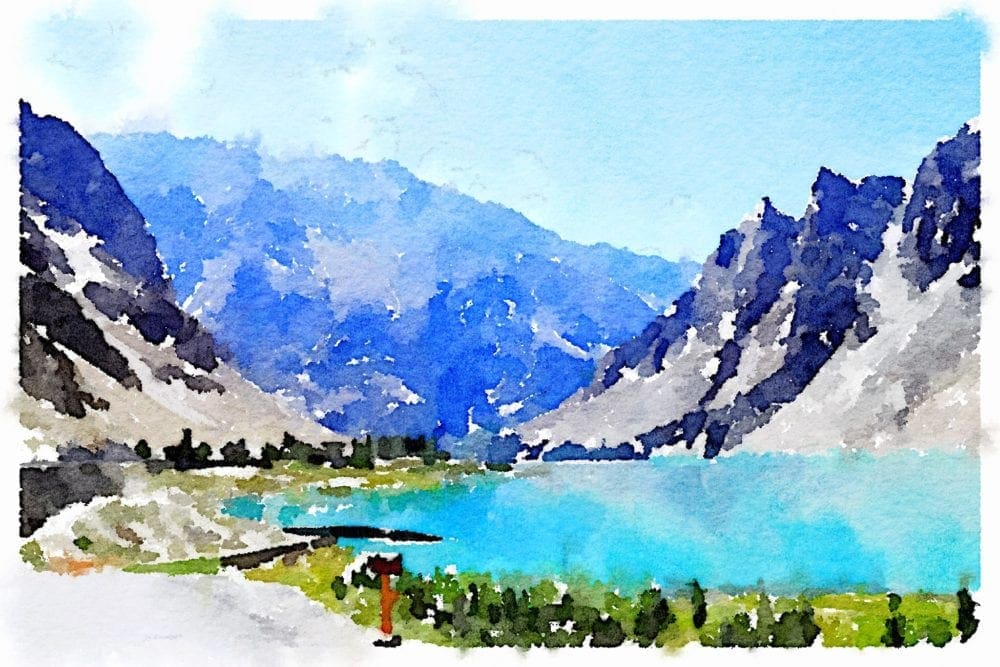 Pakistan - Down the Karakorum Highway 2

The Right Side of the Border

Down the Karakoram Highway (KKH) and over the border from China with a Finnish lawyer, a Portuguese lawyer, a stubborn retired teacher and an environmental scientist with anger issues. Our hardworking guide is called Attar. He says he is not Pakistani, he’s from Hunza. The self- administrating area of Gilgit-Baltistan is, like Kashmir, a political hot potato. It used to be part of Kashmir and is now claimed by both India and Pakistan. It is ostensibly ruled by Pakistan but its people are not citizens of Pakistan. Indeed some of them have light hair and blue eyes (as does Attar) and are said to be descended from Alexander the Great’s Macedonians or the (next door) Persian Achaimenids. They have two national days to make the point - Pakistan’s and their own, in November.

Everything is better on the 'other side' according to Attar. The mountain views are certainly incredible. This is rated the most stunning mountain road in the world by some. The renowned Karakorum Highway, named after the mountain range it traverses, is a feat of Chinese engineering that was advised against by every survey report commissioned. The terrain is too unstable and the upkeep unrelenting. But the Chinese like their transport routes and the opportunities for political and economic negotiation they bring.

The Upper Hunza Valley.  The views might be better than in China, the quality of the accommodation is more debatable. The first grubby hotel is in Gulmit - I’m looking forward to sleep after consuming all that MSG in China - but there’s a light on the veranda outside that I can’t find a switch for and a window in my bathroom banging. I find an aeroplane mask and stand on the toilet to shut the window. It comes off its hinges, but it’s not banging any more.

Sleep now, but no, something is crawling over me in bed - no- yes- a giant beetle- all bedding off - two more on the floor. I throw them outside but then there is a loud buzzing and thumping as more drop from the curtains and scurry out from behind the wooden panels. I collect a mug full. I am just contemplating trying to sleep again when there is what sounds like gunfire all down the valley. It's dynamite blasting.

At Karimabad the Hunza Valley is as amazing as I had hoped. Mount Rakaposhi dominates, but there are six other peaks over 7000 metres. Our hotel is perched high up the valley but even so we scramble up a small hill for optimum sunset views. So do hordes of other tourists, all of them Pakistani. There are very few international visitors – the FCO advises against travel to parts of the Karakorum. Folk at home are shocked I’m travelling here, and the tour is certainly not full.

I can see most of the peaks from my hotel balcony. It seems that all the Pakistani tourists know this too. The adjacent rooms are packed with noisy families who have put mattresses on the floors. The revels, indoors and out, continue well into the night

This is an Ismaeli Moslem area and the mosques are simple. There are a scattering of tourist shops offering local honey and a European style cafe. We visit forts clinging to the brink of the valley and wander through the fabled apricot orchards - the apricots are supposed to be the secret to the long life enjoyed by the locals. We can see them drying on the roofs as we peer down from the forts.

Down to Gilgit city - the capital of the area. We are venturing into Sunni territory and the men sport longer beards. There is a bustling central market and a practice session for the local sporting obsession, polo, underway at the central ground. There’s also a cemetery with the gravestones of several of the explorers who participated in The Great Game. Fascinating. And the upscale Serena Hotel is a welcome oasis.

From Gilgit on we are travelling against FCO advice. I had assumed this was because of problems with the Taliban or other hostile groups, but it seems it is more of a topographical issue. The Karakorum Highway is beset by landslides. Not only is this life-threatening but there are massive traffic queues as bulldozers battle the debris and the roads are shored up. We are told the slides are caused by thunderstorm induced tremors.

Another turquoise lake – you used to have to ferry across here until the highway was built, swaying suspension bridges and the confluence of the Indus and the Gilgit where the three highest mountain ranges in the world - the Himalayas the Hindu Kush and the Karakoram meet.

Our next destination is Fairy Meadows, high up in the Himalayas, boasting views across to Nanga Parbat, the ninth highest mountain in the world by height, the tallest by vertical drop and the largest in terms of sheer mass. The trip dossier bills this as magical and says we head into the hills in jeeps. This is the biggest understatement ever. The most terrifying ride of my life in an old contraption with a slippy clutch, no suspension and a need to stop for water every ten minutes, as the engine overheats. On the worst road you ever saw, bumpy and rock strewn above precipitous drops of hundreds of meters to the river below. We are covered in dust to boot as we lurch along and reverse around U bends. At one point two guides hang into the bumper in front and more locals cling on behind.

Terror finally over, the precipitous path narrows and it’s time to walk. So I opt for a horse. He is clearly not keen and has a propensity to walk as close to the edge of the path as possible.  The drops are still vertiginous   If I hadn't already been on the jeep I would have been absolutely terrified. Moreover, the second we set off the heavens open and it buckets down for the whole two hour ride, which was probably quite scenic. I wouldn't know. I arrive soaked through to find all my luggage and spare clothing is also sodden. There is a bonfire monopolised by local tourists who are encamped in tents that cover every square inch of the much eulogized meadows. They have strewn any remaining green patches with rubbish. My ‘wonderful log cabin’ would have a view if it wasn't obscured by a row of canvas there is a wasps’ nest outside and the temperature inside runs at a steady four degrees. No need for a fridge for my water. Needless to say there is no sign of Nanga Parbat.

I get to see it at six am next morning, but it's sun, rain, cloud alternating all day so the temperature changes dramatically from minute to minute and it's impossible to stick to an activity or go for a walk without the risk of getting sodden again. The braying of donkeys, the bleating of goats (who eat the hair from my hairbrush) and the incessant whine of a chainsaw all add to the atmosphere –magical is unfortunately not. We clamber down again next day with 300 Pakistani tourists. We are accompanied the whole way by gun toting guards

Finally, down we venture on over 4000 meter passes that we frustratingly can’t see as its still raining. Its bleak country occupied by Afghan and Kutchi nomads. The Afghans herd fat tailed sheep and serried rows of bee hives. The Kutchis herd goats. We rescue a woman who has got stuck in sinking mud. Or rather Attar does while we find rope and give him instructions from the safety of our bus. Her family are just all screaming by the roadside terrified they will get stuck too if they go to her aid. Attar still has to ask their permission to touch her.

The side effects of Fairy Meadows are still with me. I’ve been throwing up all day.

The Big Cities of Pakistan

Down the Indus the impact of the last earthquake in 2005 is very evident still., with crumbling and cracked buildings. All the bazaars and shops are bedecked with green national flags. National Day, August 14 approaches. Most of the cars and scooters are waving pennants. The clothes stalls are covered in green and white shorts and T Shirts and the bakeries are crammed with green cakes.

Further south it is sunny again.  The gorgeous mountains here are greener (matching the clothes) there are more landslides, more honey and some pretty bad driving. There are numerous waterfalls and fords, most of them doing double duty as fridges and car washes – crates of bottles in the water and hoses provided. There are more terrible traffic jams at the end of the highway before we turn off to see what remains of the ancient city of  Taxila (fifth centry BC).

Then onto Islamabad, the capital, for museums and a huge very modern mosque. The latter is heaving and we are stared at unremittingly.

Even further south our last stop is Lahore – redstone colonial buildings, rooftop restaurants, mosques on every corner and huge flapping Bollywood style banners. It’s very humid. If Beijing is the sauna then Lahore is the steam room.

Independence Day is frenetic and the army are on full alert. We are stopped and searched 15 times on the road to the border at Wahga. Once there we are made to leave our bus and take a toy train to the frontier with India. Attar pays a boy to porter our baggage. Naturally, the boy has disappeared. The crossing is almost deserted.