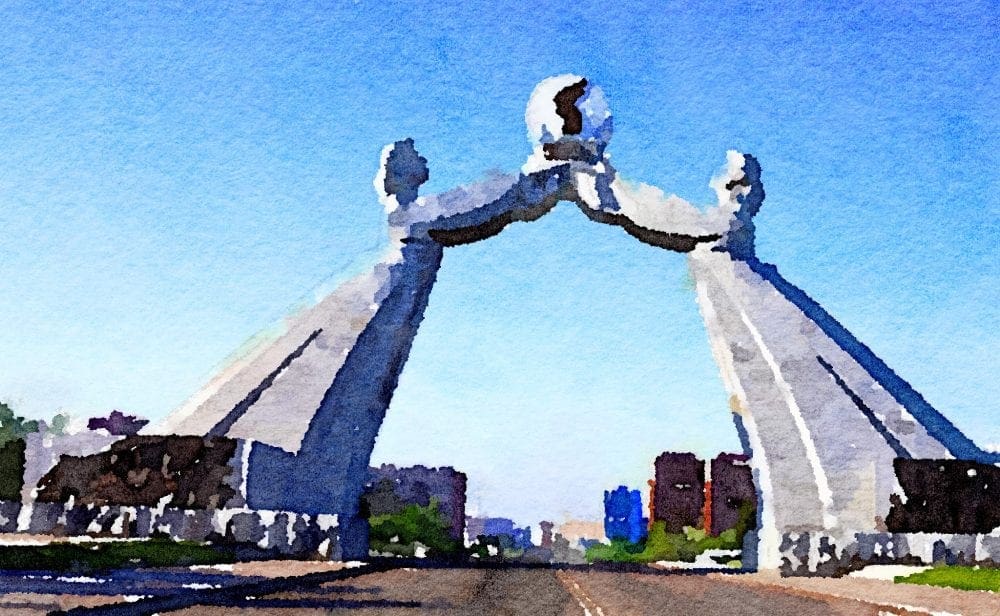 North Korea in a Nutshell

What are the Key Points in the Recent History of North Korea?

Is North Korea a Safe Country to Visit?

Is North Korea a Poor Country?

What Can I See and Do in North Korea?

Five and nine day tours were on offer. Here’s the account of my visit to North Korea.

This story about my visit to North Korea made it into The Sun: