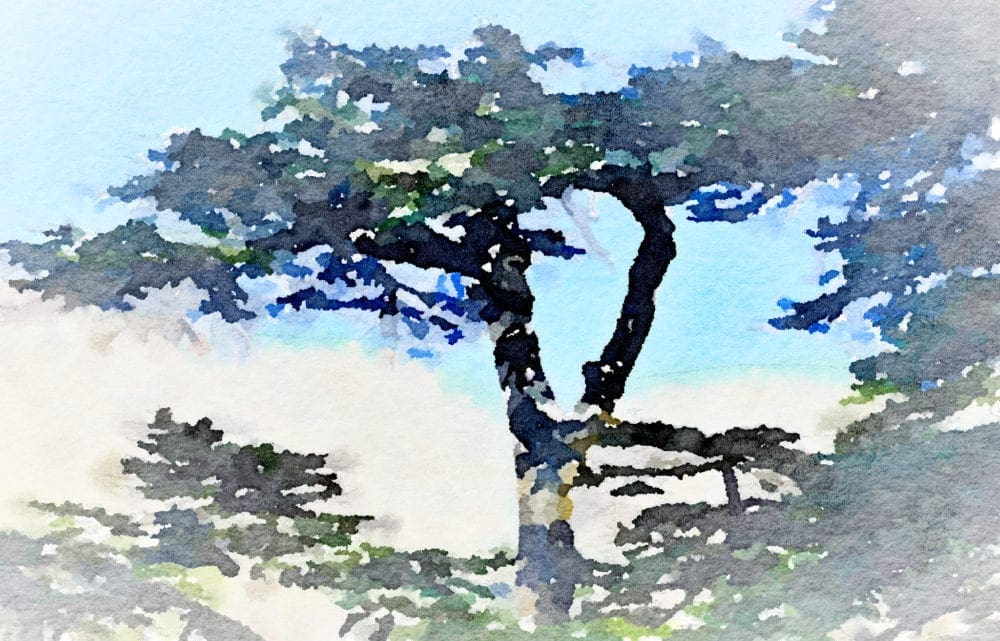 Lebanon - In A Nutshell

Lebanon is officially known as the Lebanese Republic (Al-Jumhuriyah al-Lubnaniyah). It is the smallest recognised country on the mainland Asian continent.

Is Lebanon a Wealthy Country?

Lebanon ranks the highest among the countries in the Arab world in terms of GDP per capita. Lebanon was known as the “Switzerland of the East” during the 1960s because of its financial soundness and diversity.

An estimated 8-16 million Lebanese live outside Lebanon, sending home money, while the population of the country is 4.5 million.

The US dollar is accepted alongside the Lebanese pound (also known as the lira). It is pegged at 1500 lira.

What is the Religion in Lebanon?

The country has the largest population of Christians of any Middle Eastern country. Currently, the population is 60% Muslim and 40% Christian. The country’s parliament is equally divided amongst the major religious groups. All 18 recognized religious sects in Lebanon are represented in Parliament. The president must be a Maronite Christian, the Prime Minister a Sunni Muslim and the Speaker of Parliament a Shiite Muslim. At times, the country has operated without a President, due to the mass exodus of Christians from the country.

A Very Brief History of Lebanon

Lebanon was amongst the earliest areas in the world to know civilisation. It was invaded in turn by the Egyptians, Phoenicians, Greeks and Romans, followed by the Mamelukes, the Ottomans and the Turks. It attained independence from France, finally emerging as a sovereign state in 1943. An Israeli invasion followed, to be succeeded by Civil War between 1975 and 1990, due to tensions between Christians and Muslims. Both Syria and Israel were actively involved and sent their troops to the region.

Is Lebanon Safe to Visit?

The advice given on travel to Lebanon changes often. Currently, there is political unrest and ongoing demonstrations, some of which have been violent. There is also the ongoing risk that conflict with Israel will escalate or the situation with Syria will deteriorate. The FCO advise against all but essential travel. Petty crime and theft exists, of course, but is said to be less common than in many countries.

My visit was trouble free and the locals exceptionally friendly, though the Hezbollah presence , especially as one moves east, is very evident.

What to See in Lebanon?

This is a mountainous country with some dramatic scenery. Because of the uncertain situation and taking into account advice from friends I did a group tour visiting the classic highlights: