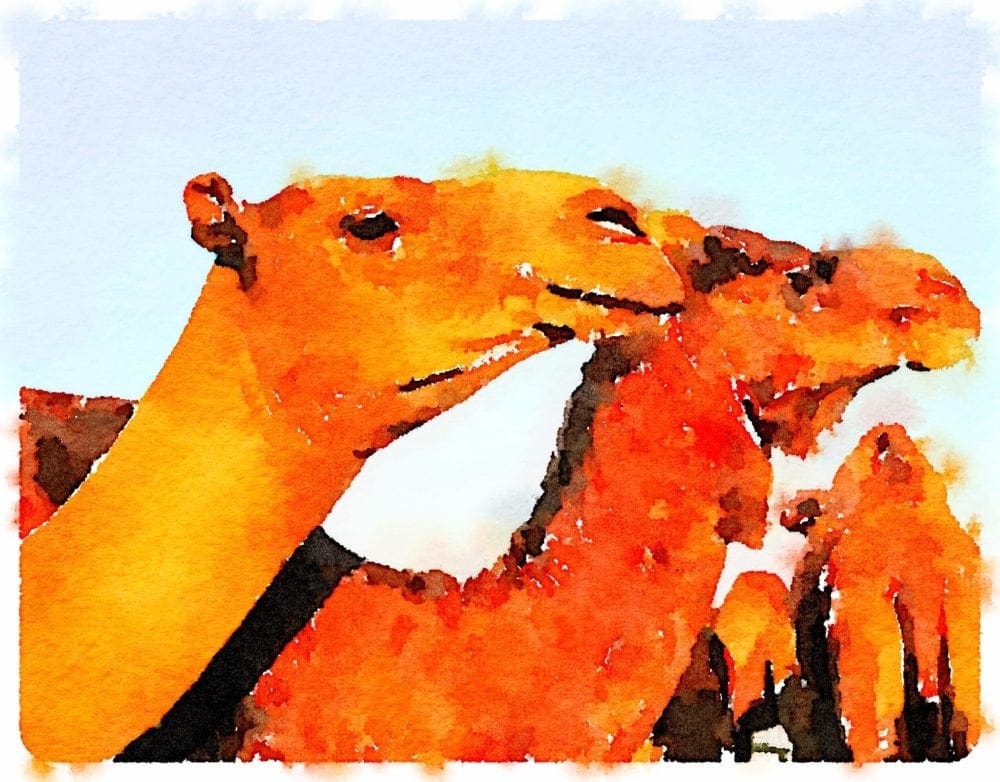 I was in Kuwait for a week. Most of the time I was working.

Kuwait is a tiny country, one of the smallest in the world, by land area. It has ten islands off its 300 mile coastline, otherwise it is nearly all low-lying desert. Only 0.6% of Kuwaiti land area is suitable for agriculture. Kuwait has a population of under 5 million. Two thirds of this number are not Kuwaitis, but foreign nationals working there. Nearly everyone here lives in Kuwait City, an urban sprawl along the Persian Gulf.

Historically, Kuwait was a highly strategic trade port between Mesopotamia and India. The name Kuwait is derived from the Arabic diminutive of the Hindustani kūt (“fort”). Today, the country is better known for its oil and gas - oil reserves were discovered in commercial quantities in 1938. The Kuwaiti dinar is the highest valued currency in the world and Kuwait is the fifth richest country in the world by gross national income per capita. However, human rights abuses in Kuwait are common and it has the largest number of stateless people in the Middle East.

Kuwait is an emirate, ruled by the Al Sabah family. It came to world prominence in 1990, when the country was invaded, and later annexed, by Iraq under Saddam Hussein. The fires they set when they retreated created over 500 oil lakes. These rendered huge swathes of land uninhabitable.

Kuwait felt more traditionally Arab than other Middle Eastern countries I have visited. The flat, dirty brown desert was littered with Bedouin style tents stretching to the skyline. I was told that many people owned both house and tent and that they would alternate between the two.

Kuwait City is located on Kuwait Bay, a natural deep-water harbour. The three slender Kuwait Towers here are a symbol of the city and are both decorative and practical. They house equipment and water tanks and the largest sphere also holds a restaurant.

In the evenings I wander past these, along the corniche. There's a little beach and I drink the piquant lemon and mint at one of the cafes lining the harbour. Alcohol is strictly prohibited here - it is forbidden to bring it into the country. It's January and not quite beach weather, though I'm sleeveless most of the time. It's preferable to coming in the summer, when this is one of the hottest cities on earth. Average summer high temperatures are above 45 °C for three months of the year.

I stroll around the fish market, fish all on ice and beautifully lined up like solders on parade. And am taken on a tour of the city and the mangrove swamp that forms the outlying areas.

I am also lucky enough to find a camel market in action, just outside the city. The baby camels so cute with their great long eye lashes. The locals, in their dishdasha and check headdresses are extremely friendly, and insistI try the prized camels’ milk, which has miraculous healing and strengthening powers. The poor mewling babies awere separated from their mothers and put in another pen, so the mothers can be milked for on the spot demonstrations.

A short trip but an authentic, untouristy experience.