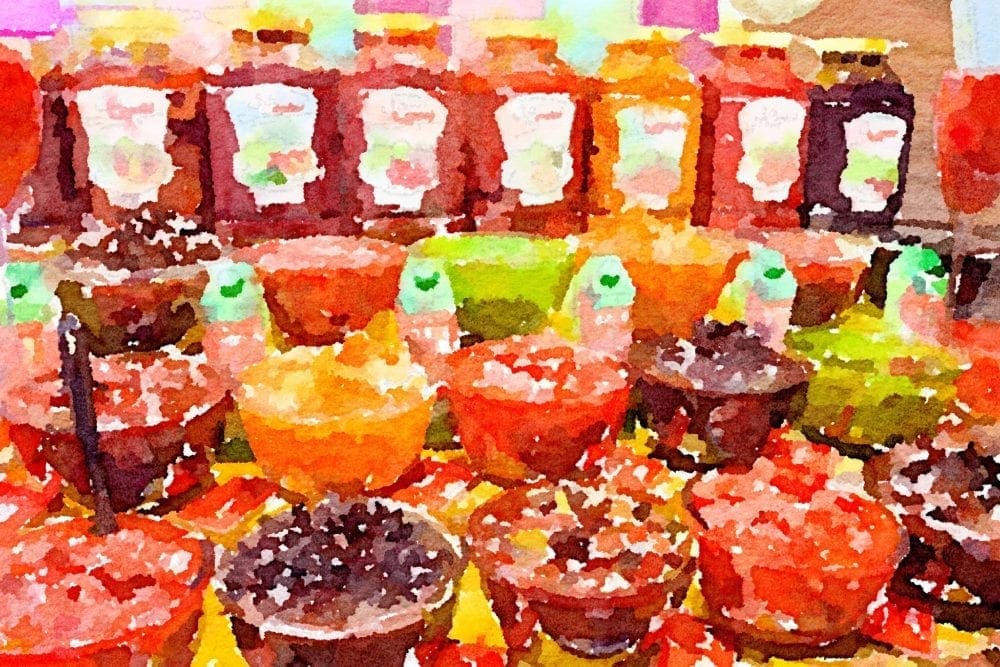 What To Do in Tehran? Iran Part 2

I’m staying with my Iranian friend Azita (she used to live in London) and it’s a good opportunity to glimpse Iranian life more intimately.

There’s plenty to see in Tehran after touring the country to visit the main tourist sights and we make it to most of the main highlights here too. Though Tehran has a great deal of traffic and some of the worst air pollution in the world and Azita avoids driving when she can. There are tourist toy trains/buses running along some of the main city streets in the centre, the friendly driver lets us travel free.

The shah’s various palaces: the Golestan complex and the Sa'dabad Palace Complex. The former mirrored, gilded and entirely opulent, with its mosaics and pools - the infamous peacock throne sums it all up; peaceful and expensive cafes and up market bookshops to relax in. The Sa'dabad Palace Complex is set in more than 180 hectares of natural forest, streets, with qanats (Old irrigation channels), galleries, mansions/palaces and museums - there’s a lot of hilly walking involved.

The Treasury of National Jewels

The Treasury of National Jewels – not easy to find the way in, it’s actually inside the Central Bank of Iran, and you have to be frisked before you can come in, but here the display cases filled with gaudy gems are fascinating. It’s considered to be one of world's famous collections of diamonds and other jewels. According to Financial Tribune, "putting a price on the collection would not be possible." There are assorted crowns and coronation robes, 30 tiaras, extraordinary necklaces, encrusted swords, shields, the mace of Iran, gold plate and an emerald encrusted globe to gawp at.

The Grand Bazaar of Tehran, filling kilometres of narrow winding streets in a giant labyrinth preceded by lunch in the Sharaf-ol-Eslami Restaurant, with its queues of shuffling locals, winding politely up the stairs. It’s traditional carbohydrate heavy Iranian food, stews and baked rice (the burnt bit at the bottom is a delicacy), eaten at communal trestle tables, alongside grinning Tehrani shoppers.

The Milad Tower, at 435 metres, is the tallest tower in Iran, and the sixth-tallest telecommunication tower in the world. It’s very quiet, but there’s a great view of the city illuminated at night and a nice restaurant at the bottom.

The Azadi Tower, a memorial in the middle of a roundabout , so not hugely easy to access, built in 1971 to mark the 2,500th year of the foundation of the Imperial State of Iran,

Taleghani Park and Abo-Atash Park joined by The Tabi'at Bridge a huge pedestrian overpass which spans Modarres Expressway. (The word Tabi’at means "nature”). Either side are numerous cafes, museums and other entertainments. It’s a popular evening choice for a stroll.

The Tehran Museum of Contemporary Art

The Tehran Museum of Contemporary Art, the idiosyncratic concert of buildings, sprawling up a hillside, with views alongside and across the city.

Chitgar Lake, dug as a reservoir, and also known as the Lake of the Martyrs of the Persian Gulf, with its esplanade, cafes and an amusement park.

The Mausoleum of Ruhollah Khomeini also needs to be mentioned as it’s huge and you can’t miss it on the airport road. But I didn’t visit.

Some evenings, Azita is persuaded into the car though and we join the stream of traffic heading out of Tehran, towards the mountains. Darband is a wonderland - a suburb full of traditional fairy-tale cafes and restaurants beautifully decorated and illuminated, with gushing streams and fountains and stalls laden with sticky crystallized fruits. The canopied cafes have the usual charcoal braziers. Food is eaten from the korsi - central table. After dinner the standard amusement is to laze on the low carpeted settles and smoke the shisha. There’s a midnight curfew so the restaurants close quite early. Navigating the conversation is tricky at times. Not everyone, by any means, is unhappy with the current politics. Azita’s friend, an educated, thirty-year-old called Arash, asks me if I like Iran.

“It’s very beautiful and interesting”, I reply, “but I don’t like having to wear a headscarf”.

“Ah but women look better with them on,” he insists. I tell him that I would prefer him to wear a suit, as he would look better in that. He protests grumpily - they’re not comfortable and he doesn’t want to. He doesn’t get the point at all.