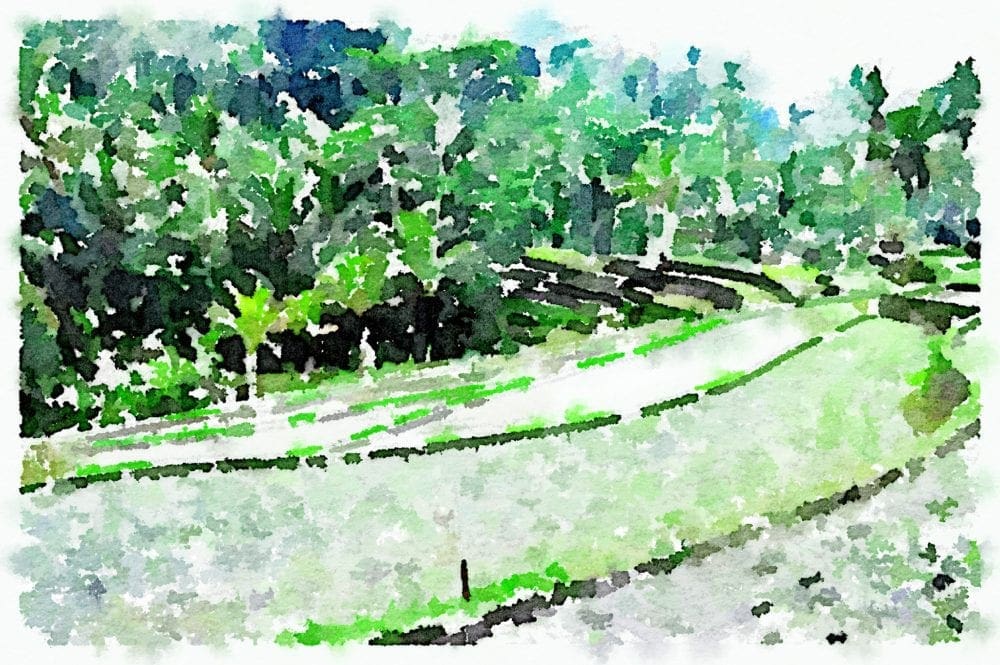 Indonesia - in a Nutshell

Is Indonesia a Poor Country?

Indonesia has become one of the world's major emerging economies, but 10% of the population still lives below the poverty line.

Is Indonesia Safe to Visit?

Indonesia faces demands for independence in several provinces and increasing attacks by Islamist armed groups, so travellers need to stay alert. There are also frequent, sometimes unexpected, volcanic eruptions to watch out for.

Where To Visit in Indonesia?

Nearly all the islands are diverse and rewarding. There are amazing temples and other historical sites, inedible scenery, beautiful beaches and diving/snorkelling. There is hand to mouth existence village life and then the urban sprawls. You may not want to spend long in Jakarta. and don't forget the orang utans - and the Komodo dragons.