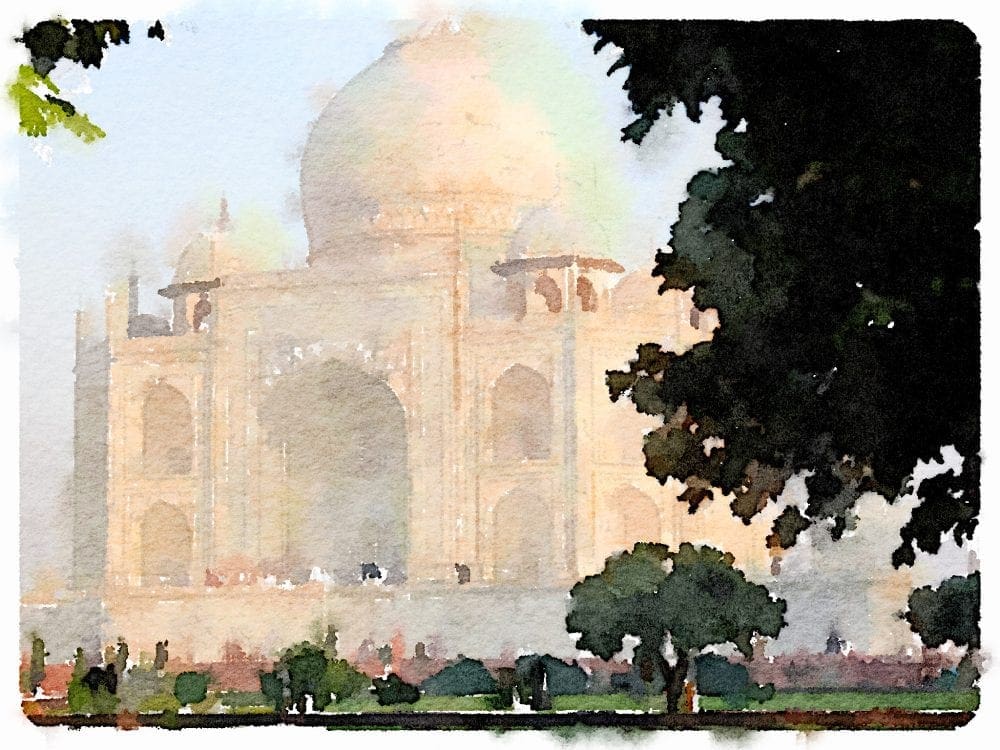 India - In a Nutshell

Is India a Poor Country?

From being a comparatively poor country at Independence in 1947, India has become a fast-growing major economy, a hub for worldwide information technology services, and plenty of call centres - labour is cheap. It has a space programme which includes several planned or completed extraterrestrial missions and s a nuclear weapons state, ranking high in military expenditure. It has ongoing and long term disputes over Kashmir with its neighbours, Pakistan and China.

Indian movies, music, and spiritual teachings play an increasing role in global culture. India has therefore substantially reduced its rate of poverty, but it still faces the challenges of gender inequality, child malnutrition, and rising levels of air pollution. The extreme poverty rate in India is now down to 3%. but that is still nearly 50 million people.

Is India Safe to Visit?

There are more road deaths in India than any other country in the world. Officially about 115,000 people die on Indian roads each year - though a recent British Medical Journal study suggests that the true number of fatalities is closer to 200,000.

What to See and Do in India?

I have a love- hate relationship with India. It is an endlessly fascinating assault on the senses: colourful, vibrant, and wonderfully spiritual. The festivals are joyful and amazing. the landscapes temples and architecture are astonishing

The crowds and disregard for personal space are wearing, the poverty is difficult to deal with, (though numbers of people living on the streets appear to have diminished dramatically over recent years). The treatment of women as second class citizens is still a huge challenge in many places..

I have visited ten times and still only seen a small part of India’s incredible diversity.