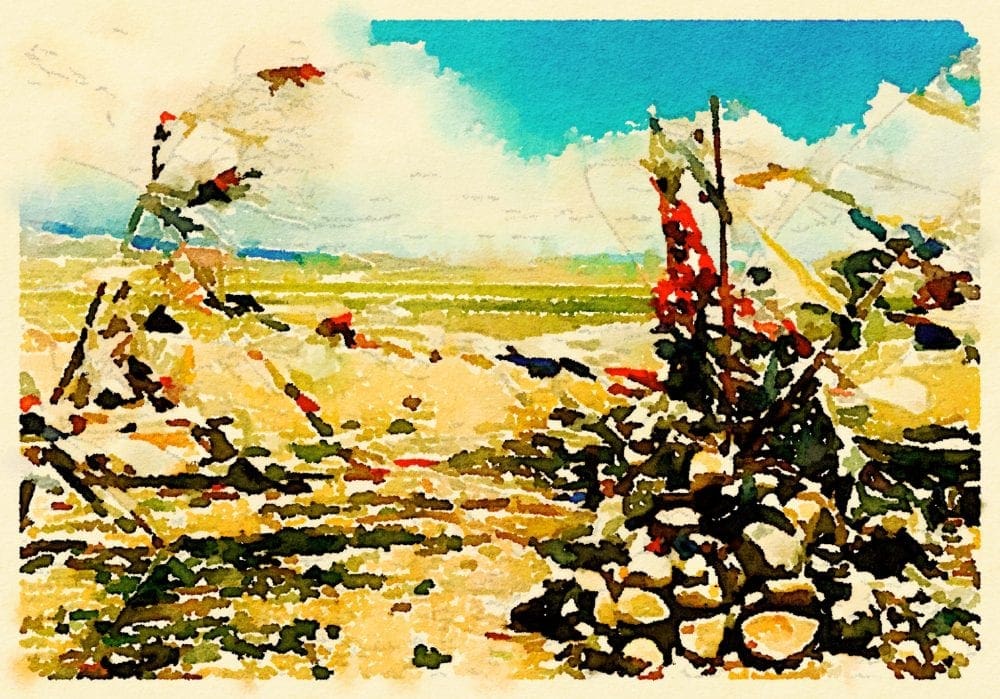 Tibet - The Roof of the World - Overland from Kathmandu

Tibet is a long time travel ambition, ever since I had read The Third Eye, by Tuesday Lobsang Rampa as a twelve year old  (Rampa was later revealed to be a  plumber from Devon called Cyril Hoskins) and I was desperate to see the Potala Palace and the home of the Tibetan Buddhists. Tibet has been booked previously yand cancelled due to landslides on the route (I should have taken more note). The border has been closed several times over recent years, by China.

This is my first taste of an ‘adventure tour’. It takes adventurous exploration to the limit of the definition. (In hindsight I’m surprised I ever signed up for ‘off the beaten track’ travel again.)

First the seven big UNESCO tourist highlights: the Durbar Squares of Hanuman Dhoka (Kathmandu), Patan and Bhaktapur, the Buddhist stupas of Swayambhu and Bauddhanath and the Hindu temples of Pashupati and Changu Narayan

Overland from Kathmandu to Lhasa

A very tough overland journey along the Sunkosi river to the border, over the Friendship Bridge. On the way there the driver wears flip flops and the dirt road runs perilously close to the sheer vertiginous drops to the river, much too far below. We overnight in a home stay. Chickens scrabbling round my feet and the toilet is the river, or a communal stone wall urinal where the local children gather to watch the white folk go.

We scrabble up a rainforest path where we are warned leeches lurk,  I acquire some kind of intestinal upset quite quickly and vomit all the way up the slope

After climbing up the perilous border path, beset by leeches, we are met at the top of the slope by a Mitsubishi minibus. This lurches its way over some of the highest bleakest mountain passes in the world and snow covered plateaux to Lhasa. The scenery is spectacular and barren and there is little sign of anyone, unless we pass through the few villages. These look like deserted Wild West film sets, except that there are pyre like heaps bedecked with prayer flags and there is the odd blue embroidered door covering or tent. Yaks are wandering. In fact yak is everywhere. (No sign of the Abominable Snowman though.) The stink of yak butter fills the air too much of the time, especially in the monasteries where it is burned in the lamps.

The road is barely paved and covered in boulders. Sometimes we take to the river bed instead. The bus breaks down frequently. When it does the drivers disappear underneath, brandishing spanners and more Tibetans appear miraculously and help to get it on its way again. If our bus runs smoothly the road is blocked by other buses or trucks that have broken down, often tipping ominously to one side.

We overnight at Nyalam and Tinggi. The hotels are basic to say the least. The bath at Nyalam is spattered with red paint. It looks as if Jack the Ripper has been practising in there.

Lhasa, is the site of my ultimate goal, the hilltop Potala Palace, once the Dalai Lama’s winter home, and the palace dominates the view. It’s immense and does not disappoint. The  monasteries are fascinating, with their enigmatic red cloaked monks and the drumming and chanting hypnotically magnetic. The hub of Lhasa itself is the Jokhang Temple, Tibet’s spiritual heart, revered for its golden statue of the young Buddha. Custom dictates that you always go clockwise round the temple, rimmed with market stalls, huge lumps of yak butter, dentist chairs (drills alongside), sewing machines (get your repairs done here) and vendors of prayer wheels.

The dark haired, tanned Tibetans clad in leather and yak fur, are friendly. The PLA, less so, staring on every corner, guns at the ready, some of them mincing in strange high heeled boots. They make a point of walking round in the opposite direction. In Lhasa we are accommodated in the Holiday Inn. Suffice it to say it is not like any other Holiday Inn I have ever encountered. The new English manager has just arrived. He’s tearing his hair out.

I was already vomiting when I scrambled over the border. Whatever bug I have acquired has not left me. Everything I eat is going straight through and I’m tired and nauseous to the point where I can’t join in all the monastery visits. I can’t even lift up my fork to eat. The scent of yak butter permeating the air doesn’t help. Eventually, the group dispatch me to the Chinese hospital in a taxi, with guide Mr Ma to interpret. I’m sent to a toilet to give a sample. It’s an open sluice with huge plate glass windows. I have to deposit it in an open card tub and then follow Mr Ma twice round the hospital holding my collection out in front of me, until we finally reach the correct open window. The doctor, delivers the verdict via my interpreter: I have a bowel problem. They want to put me on a drip. Having inspected the facilities I decline the offer. The little brown packets of pills they dispense are, however, efficacious.

A couple of days later I’m beginning to feel better, though I sleep most of the return journey on the back seat of the bus.’ Thank you for sending me to hospital,’ I say to the group, touched by their caring attitude.’ ‘Well actually,’ they reply. ‘You were getting so bad we were worried you might not make it. We heard that a German tourist died here last week of the same thing. They gave her a traditional sky burial. Laid out on the mountain for the vultures. And all the rest of the tour group were made to watch for insurance purposes. We didn’t want to do that’.

On the return journey landslides have blocked the tracks. We have to walk for two days through paddy fields (lots of huge colourful butterflies) and across swaying suspension bridges. Our guide, Mr Ma, leads the way with his parasol umbrella, cheerfully telling us that we have to walk even further than anticipated as there was another slide last night. Lots of villagers dead.