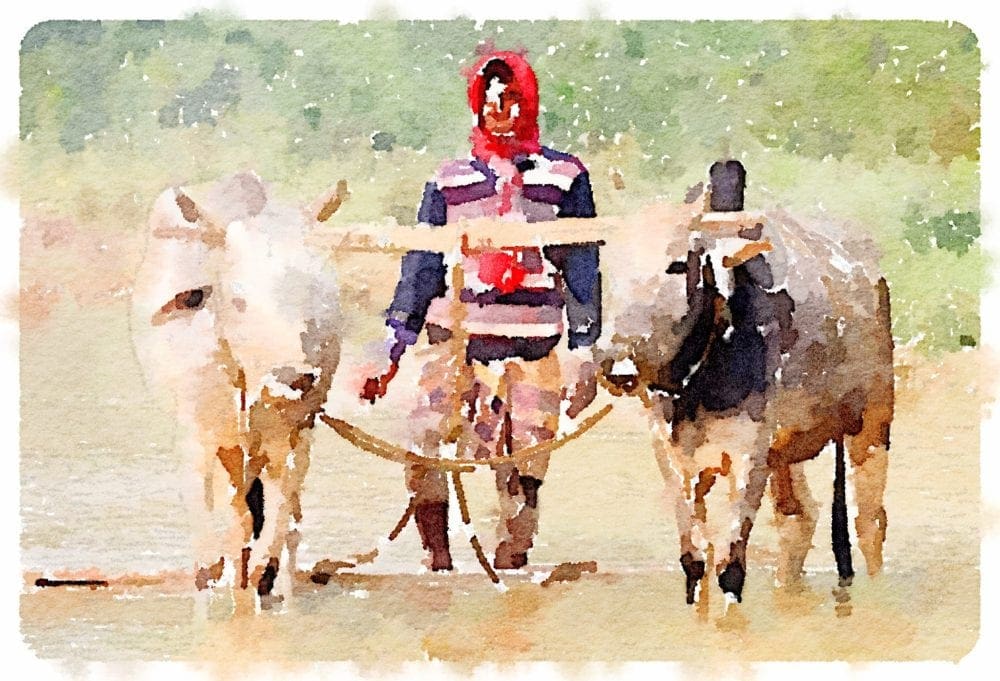 Bangladesh in a Nutshell

Entry to Bangladesh was reasonably straightforward. The new visa on entry system was circumnavigated successfully, with only a few interruptions whilst ‘dignitaries’ jumped the line. The airport is more modern than on my last visit. I was in transit to Tibet in 1988 and the lounge then was a hotbed of cleaners whispering ’Do you have any dirty magazines?’ They were also pleading for passengers to buy duty free cigarettes on their behalf. These they ‘swept’ up from the floor with their plastic brooms and dustpans.

I had to fill in a customs form detailing all the air conditioning units, refrigerators and chandeliers I wanted to import. My guide Atik was there to meet me with his sign board. He had crafted it from the back of a photo frame. I’m to have my own minibus and fluffy bearded driver, Ekram, for the whole trip. I’m not sure if this will be an advantage or not yet. Atik is a fussy little man, he’s trying so hard to please.

Is Bangladesh Part of India?

From early times the area that is now Bangladesh was part of the Bengal region of India. It was ruled by the same empires that ruled central India. When the British took control of the region and created their Raj in India (1858–1947), Bangladesh was included.

When the British partitioned India, predominantly Muslim Bangladesh was separated from majority-Hindu India. Some politicians suggested that a unified Bengali state would be the best idea,. but this idea was vetoed by the Indian National Congress, led by the Mahatma Gandhi.

So, in August 1947, the Muslim section of Bengal became a non-contiguous part of the new nation of Pakistan. It was called "East Pakistan", and oddly, separated from the rest of Pakistan by a 1,000-mile stretch of India. West Pakistanis were primarily Punjabi, speaking Pashtun, as opposed to the Bengali speaking East Pakistanis.

Unsurprisingly the division did not work. For 24 years, East Pakistan struggled under financial and political neglect from West Pakistan. Finally, Sheikh Mujibar Rahman declared Bangladeshi independence from Pakistan. The Pakistani Army fought to stop the secession, sending bombers across India. But India sent troops to support the Bangladeshis and on January 11, 1972, Bangladesh became an independent country.

Is Bangladesh a Poor Country?

Bangladesh is home to approximately 159,000,000 people, giving this pint sized nation the eighth highest population in the world. Bangladesh groans under a population density of about 3,300 per square mile.

Poverty is widespread, but Bangladesh has in recent years reduced population growth and improved health and education.

More than half of Bangladesh’s population are farmers, but its export earnings come mainly from the garment industry.

Is Bangladesh Safe to Visit?

There is some gang violence, pick-pocketing and passport stealing. Compared to other Asian countries there is nothing to be alarmed about. However, as I'm only too aware (read my posts) Bangladesh has a high rate of road accidents.

Where to Visit in Bangladesh?