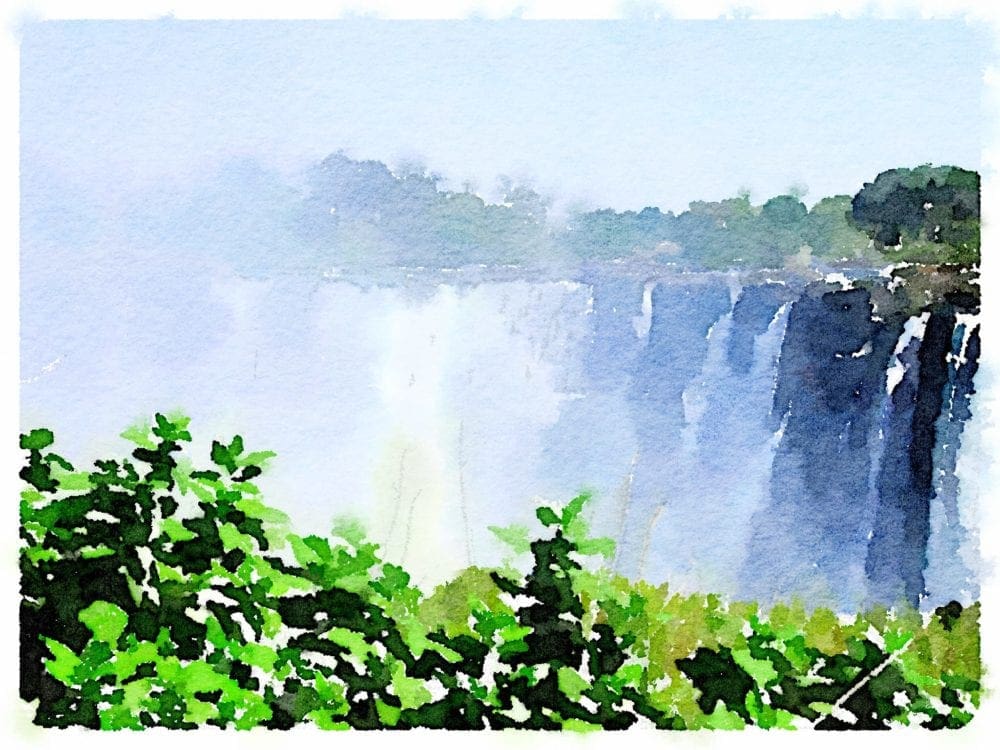 Arrive at Victoria Falls Airport to be charged twice as much as anyone else for our visas.  Mugabe doesn't like the English much. The Victoria Falls are located on the border between Zambia and Zimbabwe and this is the world's largest waterfall, taking all dimensions into consideration. It has a width of 1,708 metres and a height of 108 metres and delivers the world's biggest falling curtain of water. (Twice the size of Niagara.)

Here, the Zambezi flows through six zigzagging gorges (First to Fifth and Songwe), sections of the Granddaddy Batoka Gorge. Currently, this is used for Grade V whitewater rafting (I'm not venturing there again after Jinja), but there are controversial plans to put a hydroelectric dam downstream. The gorges deliver the main cascade and smaller falls (but very powerful due to the narrow width), a boiling pot, cataracts, Knife's Edge and The Danger Point (no prizes for guessing what that involves). There's also a 1905 bridge crossing the Zambezi. If you're mad, you can bungee jump the 365 foot drop.

The waterfalls have been known to Africans for aeons, of course. They were even discussed by geographers and other Europeans pre-nineteenth century. But they were officially 'discovered' by David Livingstone in 1855. He first saw them from one of the two islands formed within the gorges (it's now named after him) and dedicated them to his queen. 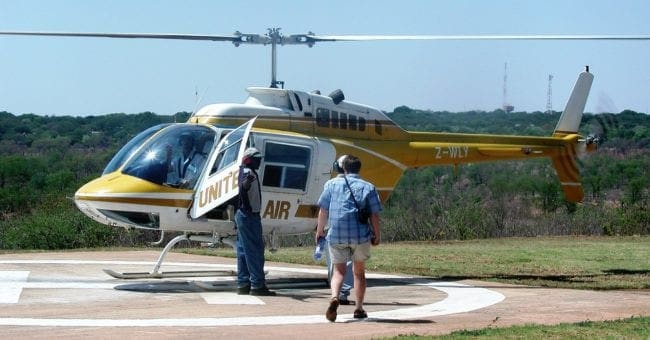 Victoria Falls, almost re-named in the local language, Mosi-oa-Tunya (Smoke that Thunders) are majestically beautiful. But there isn’t nearly as much water flowing over the spectacular gorges as on my last visit to Zimbabwe, a very long time ago.  The rainy season from late November to early April, and the river floods from February to May (April is best). Then the spray from the falls rises to an average height of over 400 metres.

I compensate by flying over in a helicopter, where the pilot kindly performs a variety of acrobatics, swooping in really close. No impala on the runway, this time, just warthogs on the helipad. When I’m not too terrified, or green, I try and wield my camera. The (nearly) two kilometre wide curtain literally does thunder, as it pours into the narrow chasm. And because it is dry season I can at least see to the bottom of the gorges. I get to fly over Zambia as well. Does this count as a visit or not? 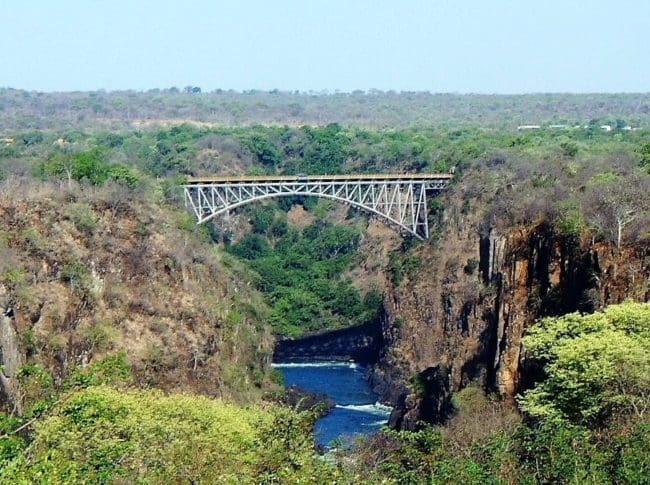 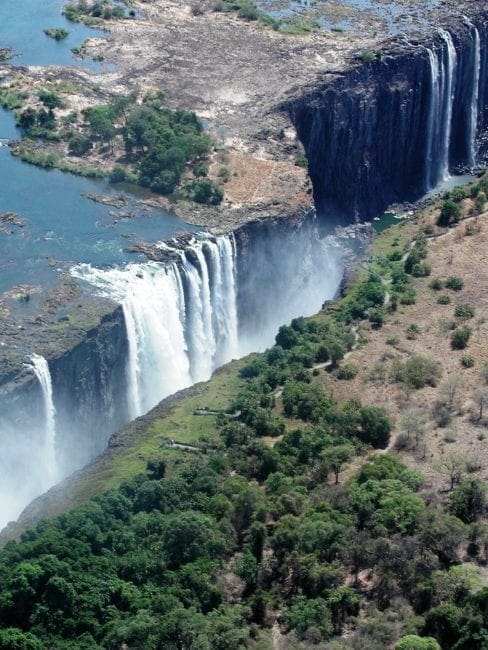 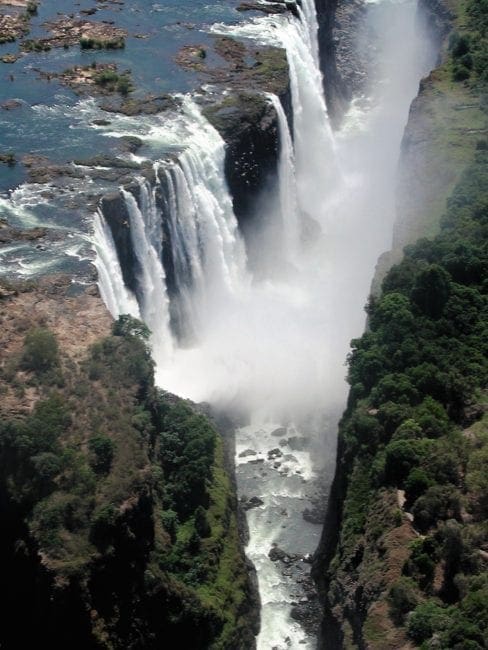 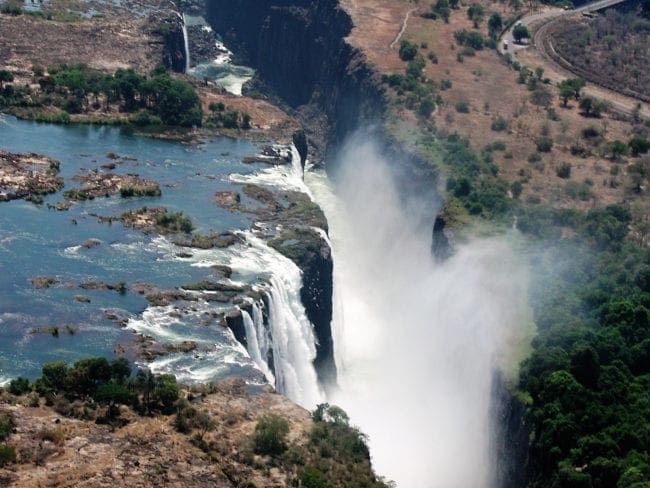 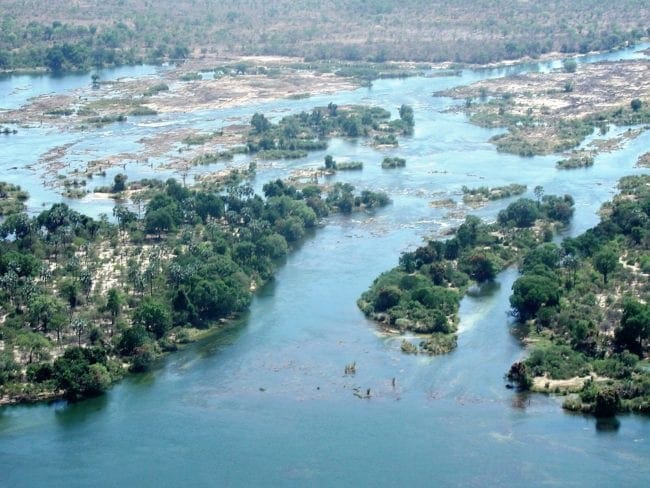 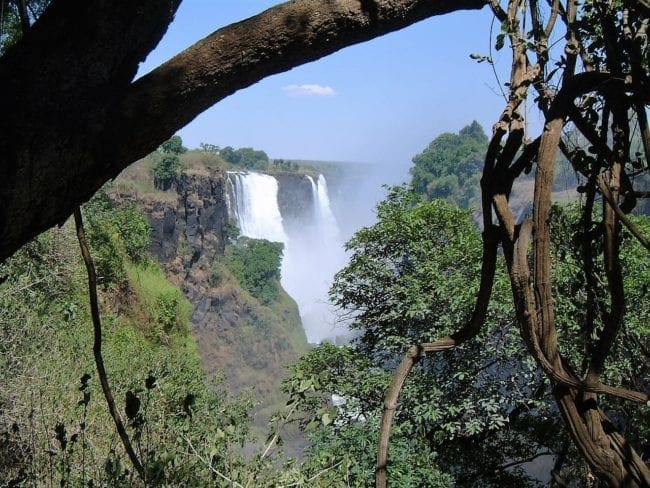 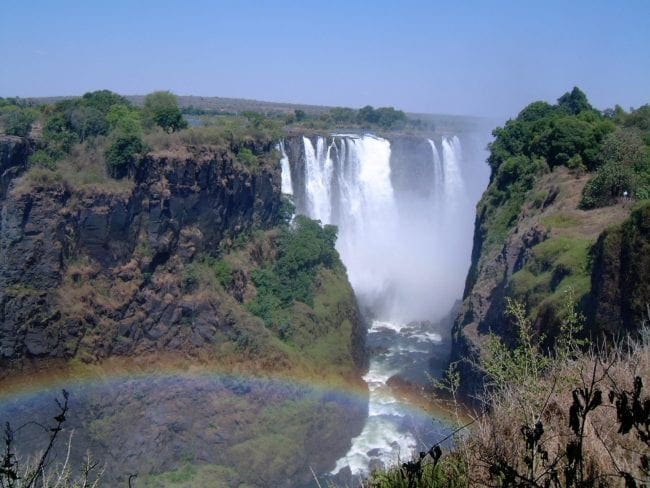 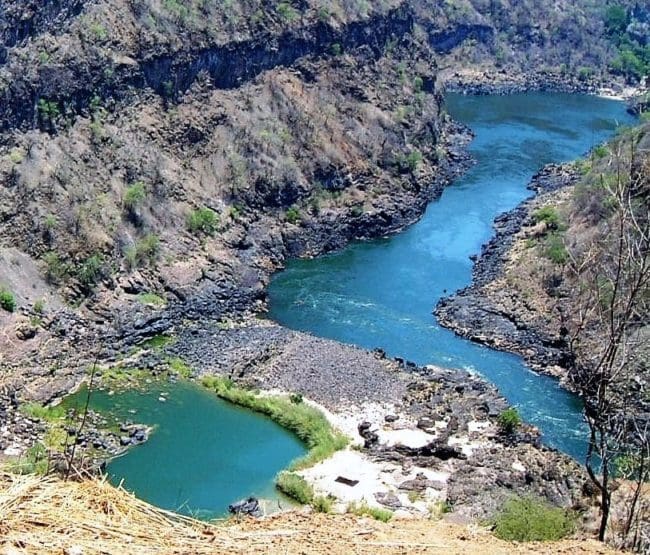 The famous eponymous hotel still has a monopoly on location and views, though no paw prints this time. There aren’t many visitors either - perhaps they are too uncertain of their welcome to the country. I have dinner with a Zimbabwean, Paul who promptly gets rather too inebriated for my liking, so I decamp early. 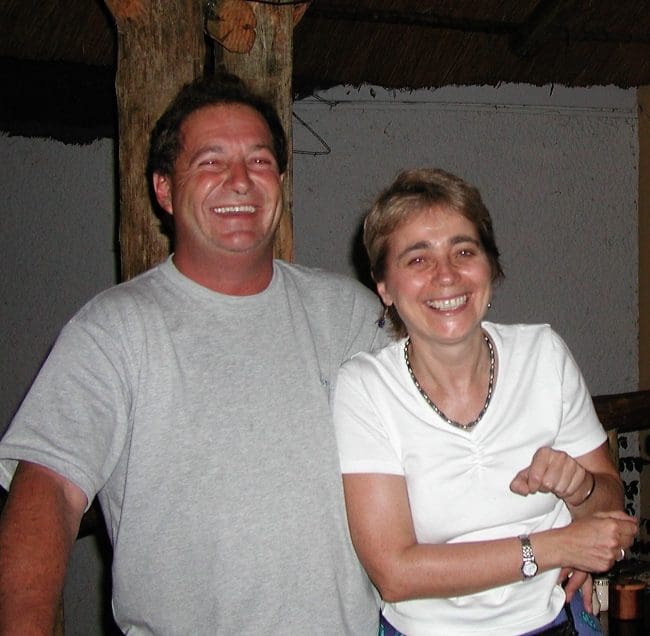 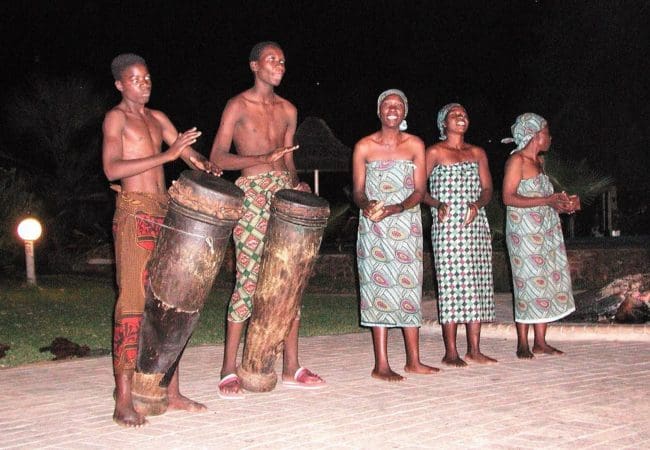 I’m on a truck travelling from Victoria Falls to Cape Town this time.  There are twelve passengers, two of whom are couples. The baboons act as an alarm clock and we're on our way to Chobe, in Botswana.