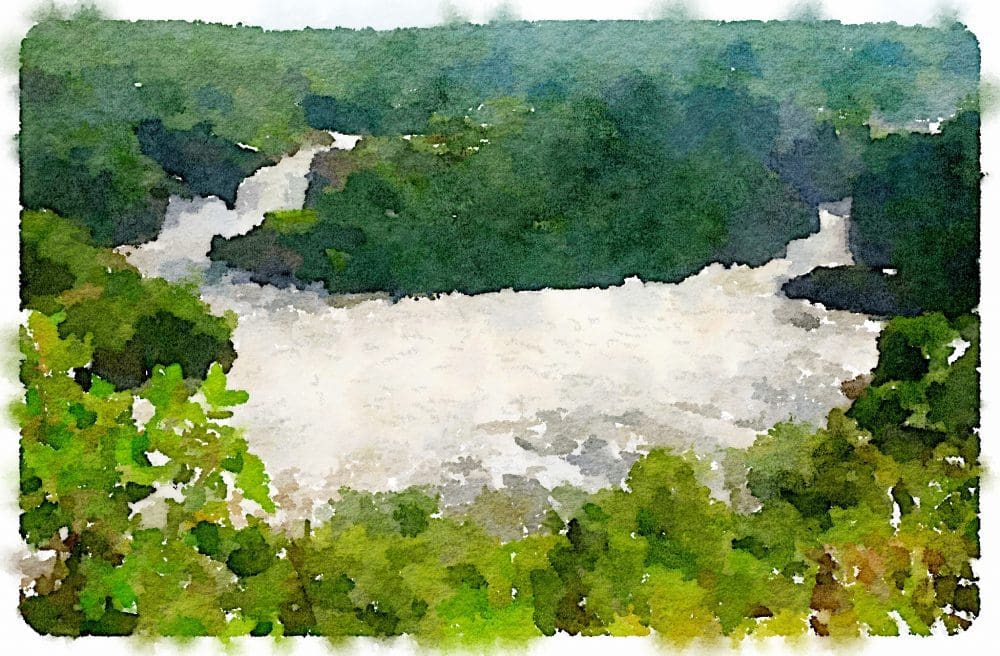 Lake Victoria, Jinja and the Source of the Nile

Just a quick nip over the border from Kenya, with my fellow truckers, to see Lake Victoria in Uganda. Lake Victoria is Africa's largest lake by area, the world's largest tropical lake, and the world's second-largest fresh water lake by surface area after Lake Superior in North America. Jinja sits on the northern most shores of the lake, and claims to be the source of the White Nile. The point, at Coronation Park, is marked by a garden and a monument honouring British explorer John Hanning Speke, who is alleged to have tracked down the location. (Our camp is named Speke Camp.)

But the whole business of identifying the source of the longest river in the world is highly contentious and has a tragic history. To begin with, some argue that the Amazon is in fact longer than the Nile. Next, the River Nile is fed by two large rivers. the White Nile and the Blue Nile respectively. They meet at Khartoum, in Sudan. The Blue Nile contributes 80% of the water in the river. Its source is Lake Tana, in Ethiopia. 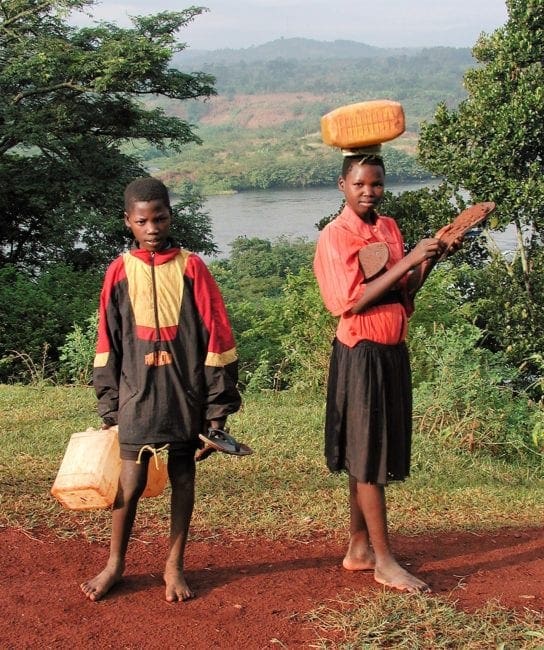 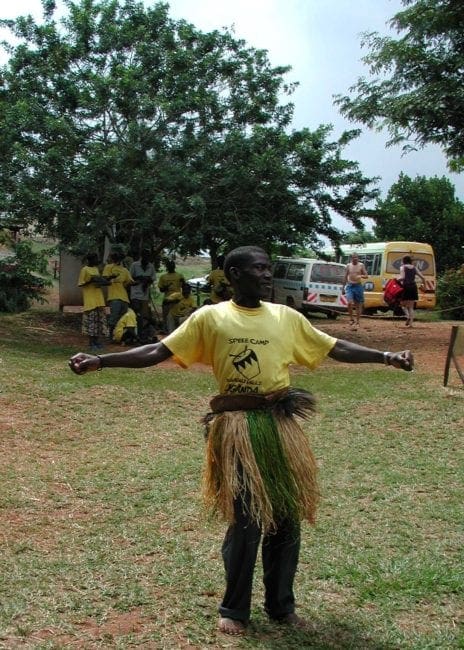 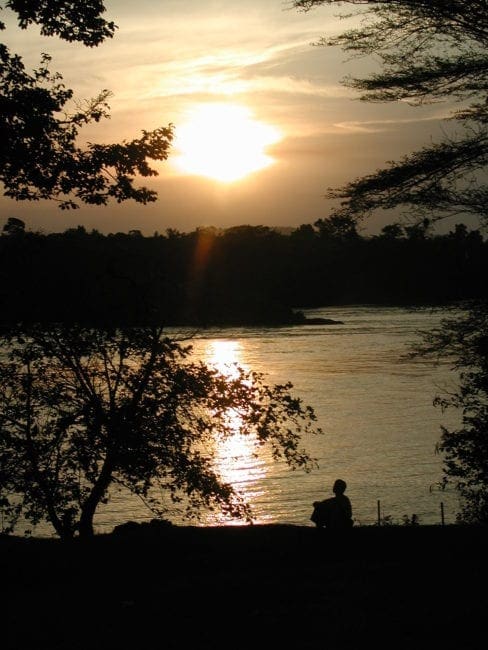 The White Nile is however, longer and more mysterious. The location of its source fascinated first the ancient Egyptians and later, British explorers for centuries; their explorations probably laid the foundations for colonialism.

Richard Francis Burton made the first documented attempt, in 1855, with John Hanning Speke, a naturalist, explorer and officer in the British Indian Army, targeting Lake Tanganyika. They were attacked near Berbera in Somaliland, almost before they had set off. Speke was captured and wounded before escaping, and Burton was speared through both cheeks.

On the second attempt they caught illnesses including malaria and most of their hired team abandoned them. Nevertheless, they got to Lake Tanganyika and Burton claimed the discovery, as Speke had become temporarily blind and so, couldn't see it. It didn't do him any good as they realised that this was not the source of the White Nile, after all. They found a large river flowing into it, rather than out. Burton was too ill to carry on, but Speke recovered and went on to Lake Victoria, announcing that he had found the true source of the White Nile. The logic was that Lake Victoria feeds Ripon Falls (now submerged under a dam), which feed Lake Albert, which feeds the White Nile. 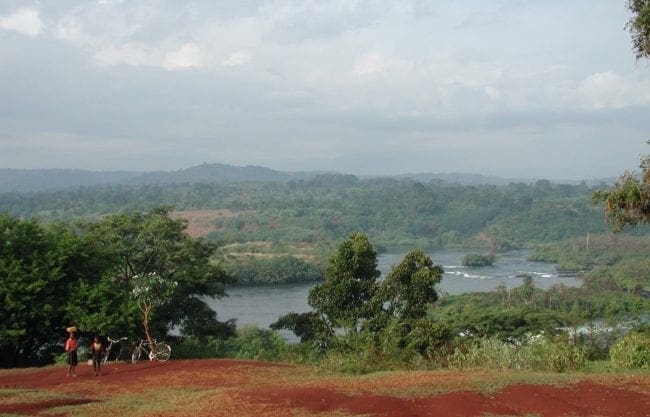 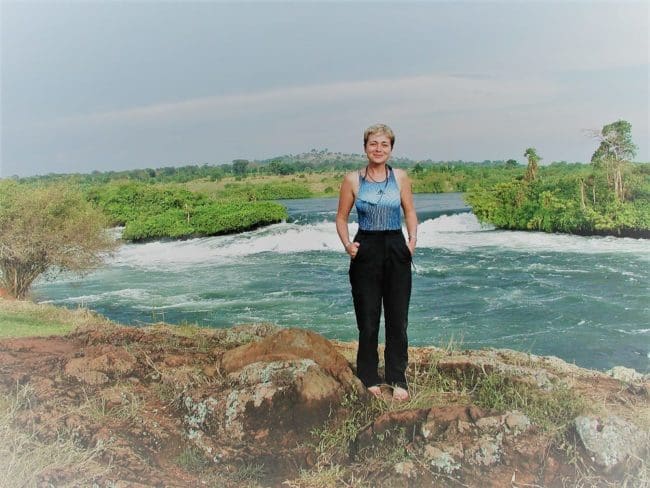 Burton didn't believe him. They had a huge falling out. Speke went back again to map the area, but still couldn't prove the river's origins satisfactorily and then he shot himself. No-one is sure if it was suicide or an accident.

As if that wasn't enough, the missionary, David Livingstone then rose to prominence, disappearing whilst he searched for the elusive source. Famously, he was tracked down by American/Welsh journalist, Henry Morton Stanley. But Livingstone was already ill and he died still searching. Stanley went on to confirm Speke's findings (and also, incidentally to find the source of the Congo River). But the claims are still not accepted by some, who argue that Lake Victoria is a reservoir for the Kagera River, which feeds it. And the two main tributaries of the Kagera arise from the hills of Burundi and Rwanda.

Another argument states that 85 percent of Lake Albert’s water is supplied not from Lake Victoria, but from the Semliki River, which Christopher Ondaatje, modern day explorer, has traced to the Mountains of the Moon, in the Democratic Republic of Congo. Take your pick. The good news is that either theory definitely makes the Nile longer than the Amazon. So maybe it wasn't all for nothing. Caput Nili quaerere used to mean trying to do the impossible....maybe it still does. 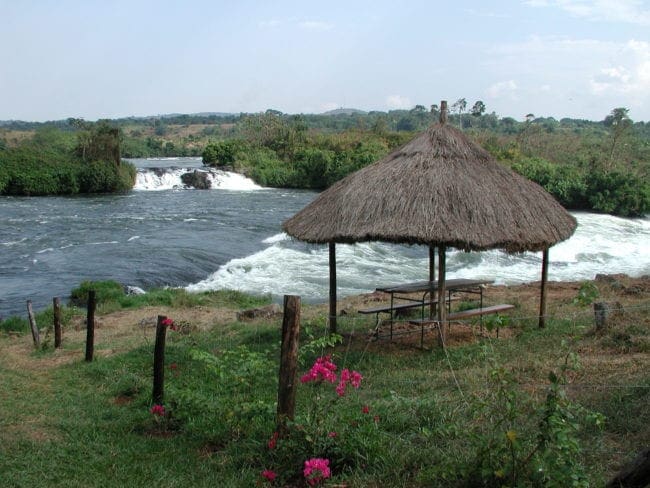 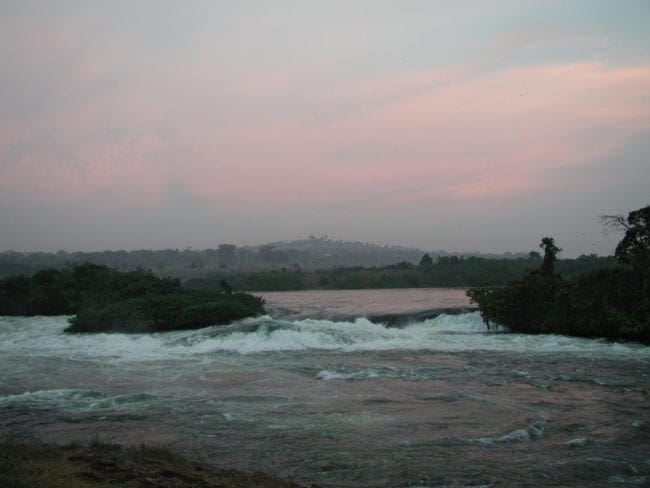 Jinja the Adventure Capital of Africa

Jinja is the second largest city, economically in Uganda (mainly because of its port). It also boasts that it is the adventure capital of Africa (though I'm not sure what Botswana would have to say about that). Kayaking, sailing, horse riding, quad bike riding, white-water rafting, hiking, fishing, tubing the Nile, water skiing, windsurfing, cabling, canoeing, cycling, and last, but not least, bungee jumping, are all on offer.

And, I’m white water rafting. Yes you read that right. When I perused the itinerary I fondly imagined myself sunbathing or wandering around the local villages while the others got to grips with what I'm told are the most dangerous rapids in the world, Grade 5s all the way down. Grade 6 is too dangerous to run and has to be portered round. See, I have all the lingo now.

The white-water rapids are farther north of Jinja, on the Nile, at Itanda Falls. On our arrival, they show us a promotional video which depicts rafts turning over in the air and much screaming. I decide I'm definitely not doing it.

And here I am, in the inflatable, having paid 65 dollars to be frightened silly on my white-water baptism. Our instructor says he will go the easy way and promptly takes us in to the "G Spot" of the most dangerous falls on the river. Typical, discovering a man who can find it when you don’t want him to.

Five of the nine occupants catapult out immediately and I hang on, despite getting a nasty crack from  a paddle as they abandon ship. It's the longest 90 seconds in my life and I'm convinced I'm going to die. The procession of iodine-daubed-wounded at the end of the day has to be seen to be believed. I also have cuts and bruises all over my arms and legs. The other instructors are actually jealous: 'Nice bit of surf'. At least I've honed my  skills in hauling people back in to inflatable rafts. 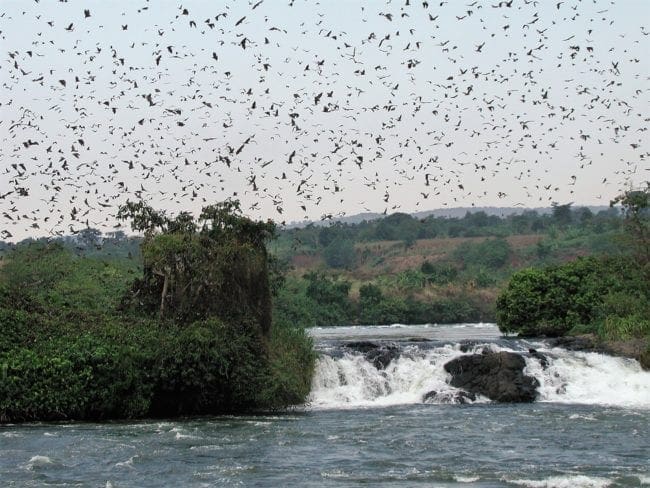 The next activity here in Jinja, is quad biking. I'm spectating. The toilets look out onto a little lake and Bujagali Falls.  The falls are said by local residents to be the site of a spirit, called the Spirit of Bujabald. The spirit is embodied in a man, Jjaajja Budhagali, who lives next to the falls and protects the community by performing rituals there.

More prosaically, the toilet rolls are obviously in demand, as they're padlocked. In the evening, fruit bats fill the skies and the drumming of the water lulls us to sleep. Strange to think how hard those Victorian explorers struggled to find this place. I feel like a proper explorer myself now, after my overly adventurous journey.

(The falls aren't there any more. They've been submerged by a dam. Uganda is in desperate need of electricity.) 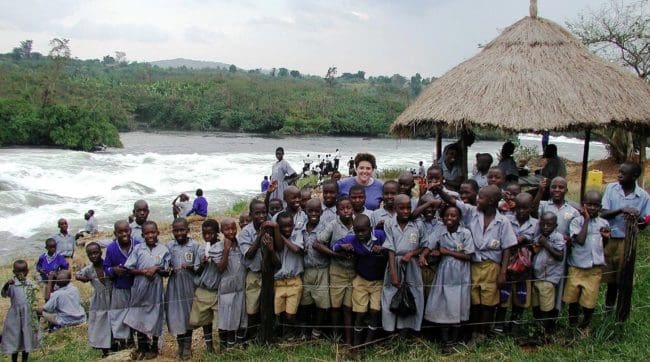 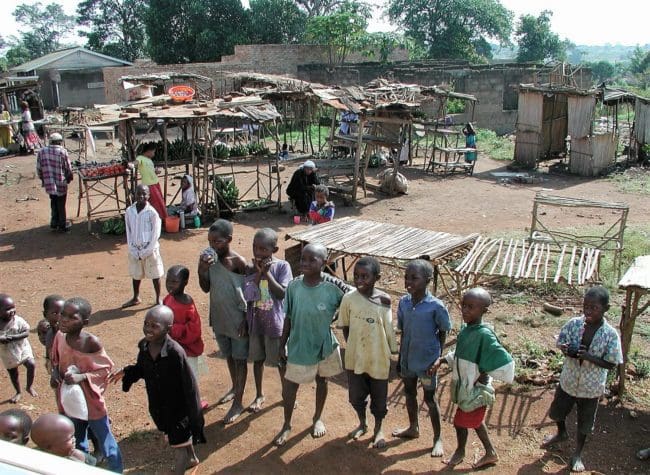 Camping in the rain forest next: monkeys in the canopy, showers with plastic buckets to up-end, little banda huts and squalid toilets. A quick chat to some children on a school outing and we’re leaving. Rickety markets and a manic border crossing mark our return to Kenya.