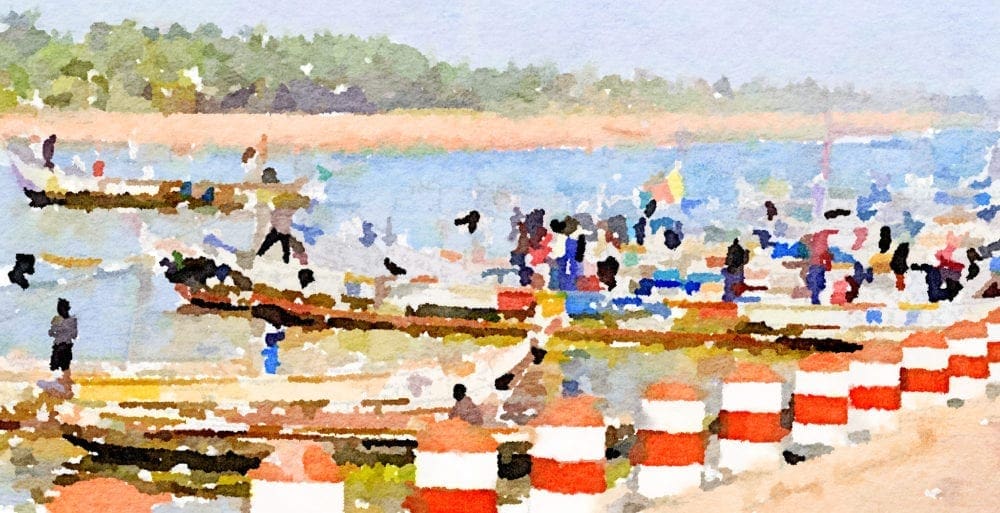 Togo - in a Nutshell

Togo is the only African country to have been colonised by the Germans, the English and the French (in that order). Guide Noah explains that the English and Germans were hardworking (Pull, pull!). However, the French just dress stylishly and give lots of orders. If you act in this way you are being French.

Is Togo a Safe Country?

According to the FCO it is safe to travel to all parts of Togo, except the very northern border (with Burkina Faso), There have been terrorist incursions here. There are the usual warnings about travelling in Africa: scams, political unrest, violent crime, theft and pick-pocketing, especially in Lomé, along the beach and in the markets. I don't have any problems. But I don't go out on my own after dark and I've stayed in Lomé and along the coast.

Is Togo a Poor Country?

Although Togo is among the smallest countries in Africa it is reported to enjoy one of the highest standards of living on the continent. This is because of its valuable phosphate deposits and a well-developed export sector based on agricultural products such as coffee, cocoa beans and peanuts. Despite this a whopping 80 percent of the population still live below the poverty line. Literacy rates are low and most children are forced to work the land.

I’ve flown in from Abidjan, hopping over Ghana as I’ve been there before. The visa on arrival is very straightforward - I have American dollars. I’m met by Gabriele, who manages the company who’ve organised most of my trip for me, Noah my new guide and Kofi, the driver. Guide Noah is larger than life, very entertaining and informative. Kofi means born on a Friday, if you’re a boy. I was born on a Friday, but the female African name would be Afi.