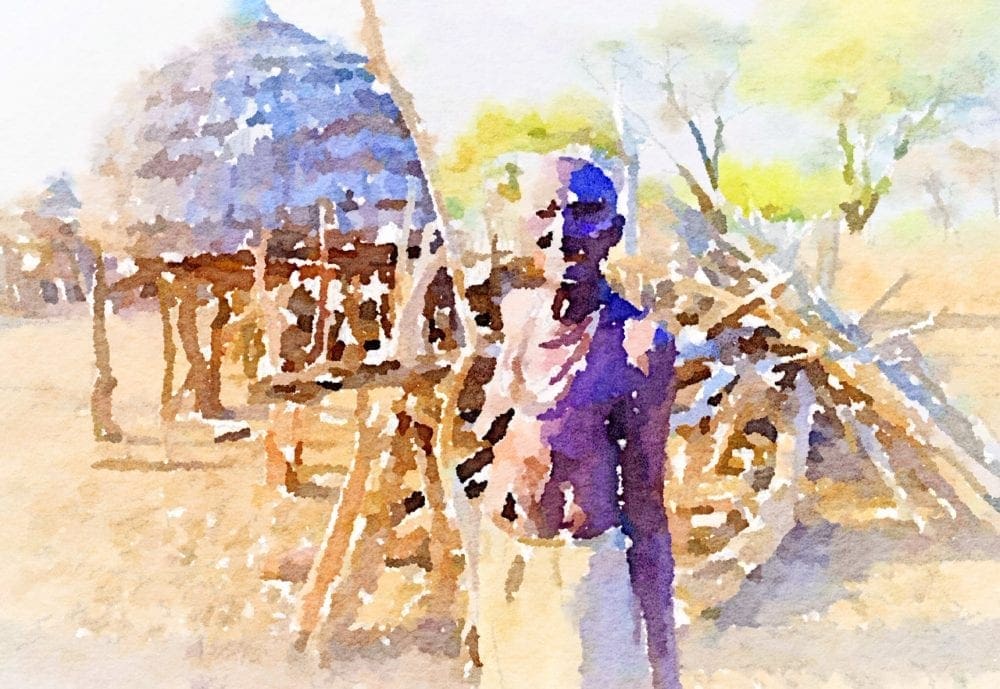 I've been to visit the Mundari people and now I'm on my way to Kapoeta to visit the Toposa villages. The Toposa are said to be the most interesting ethnic group in South Sudan, still living a very traditional lifestyle. The sides of the Juba Airport runways are lined with NGO cargo planes (United Nations, World Food Programme and MSF amongst others) and small passenger craft. There’s hardly any infrastructure and nearly all long-distance travel has to be done by air. The charter planes are mainly Russian, declared unfit to fly in Europe. They are operated here by Russian pilots who drink vodka all evening - so I’m told.

And the bad news on this front is that Thursday’s flight back has been cancelled, due to lack of take up, so I have to return tomorrow. Two more days in Juba, where I’ve already seen everything. Guide Duncan is on the case, but you can’t travel anywhere without a permit and we don’t have one for anywhere else. 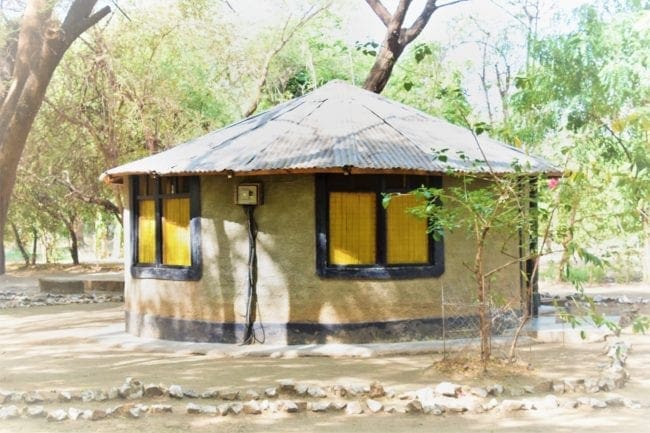 I arrive safely in Kapoeta, east of Juba, despite all the bureaucracy involved (we have to visit one tin hut and two concrete blocks, so my permits can be verified) and the decrepit 12-seater Cessna plane. Duncan says it’s the oldest plane he’s been on. Hardly anyone bothers with the seatbelts. Children crawl around, peering over the backs of their chairs and Duncan can’t even find the latch for his. The pilot’s door flies open as we land. He has to wrestle it closed before it is damaged.

I’m staying in Mango Camp, the best accommodation to be had. I’m housed in a very basic rondavel, known here as a tukul. It has a huge concrete shower and its own separate toilet. Thisis just as well, as I’ve already picked up a stomach bug. Sheep and glossy starlings patrol the grounds, so I’m keeping the gate to my little area bolted. Most of the guests here are involved in projects - drilling bore holes, for example. One Danish guy runs an aeroplane company and tries to persuade me to alter my routing onwards and go via Nairobi, so I can carry out my original plans. Then we remember that my big bag is still in Juba. 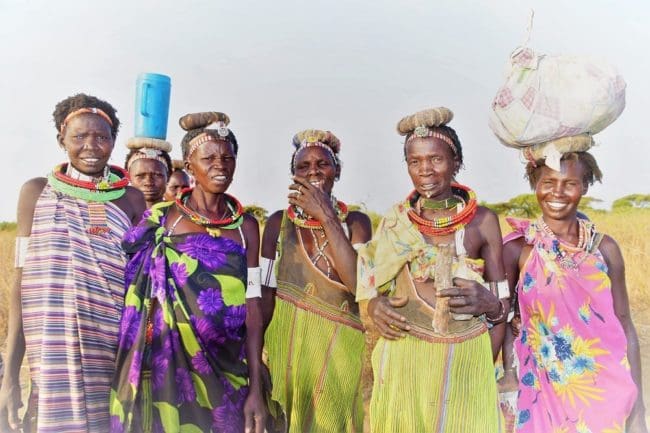 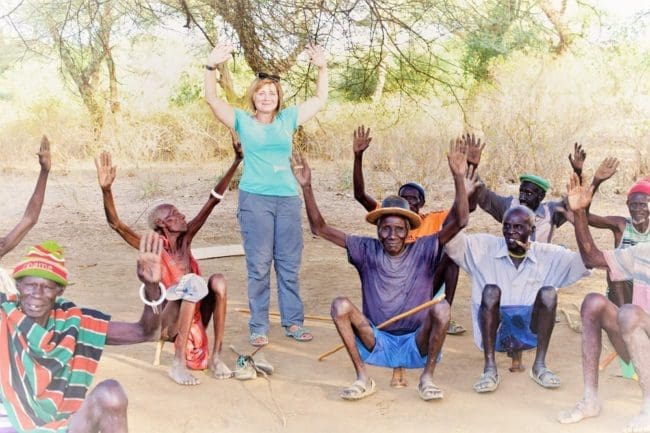 We were going to set off early for visits to the Toposa villages, trying to cram two days into one,. But my passport needs to checked locally before we’re allowed to venture out. It’s gone a couple of hours. Despite this we manage to fit a lot in. The landscape is reminiscent of e-Swatini - wide sandy swathes of river beds, thorn bushes and flat-topped acacias. It seems very odd not to glimpse rhino and giraffe, but there is plenty of birdlife.

We see two villages, one twice, as the women want to show off their ceremonial dancing and need to change. The locals are very friendly, though naturally, our visits are sweetened by sacks of food and other goods. Agriculture is difficult – the area suffers intermittent drought and flooding. Water is in short supply- this is arid country and water tanks, towers and wells are being installed by various aid groups 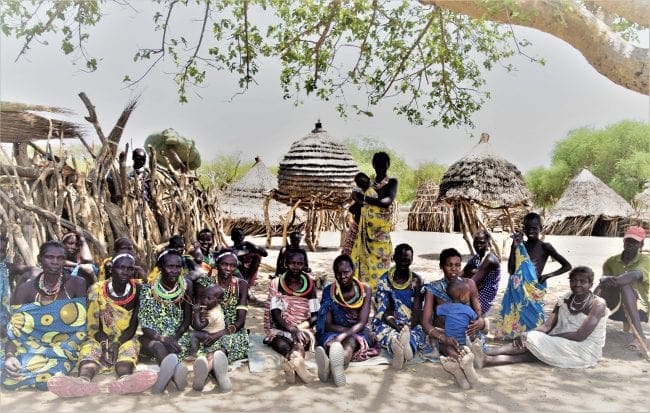 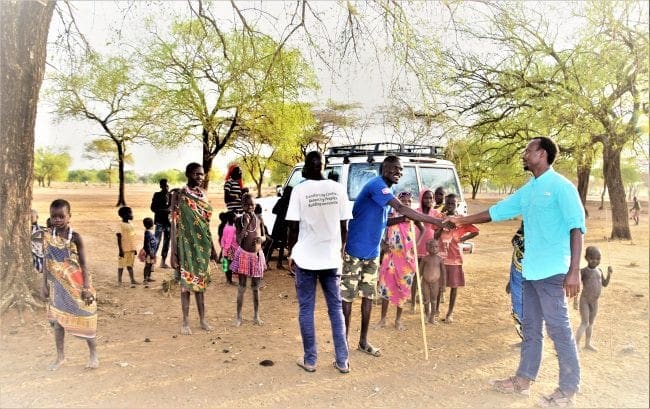 The Toposa are herders (cattle, sheep and goats) and prolific cattle raiders, which has historically (and understandably) led to conflict with other tribal groups. During the civil war they took what Wikipedia describes as 'a pragmatic approach' swapping sides several times, depending on who was offering the largest amount of food and weapons in exchange for theri support.

Both Toposa villages are neat and well managed, with intricate mud and stick tiered huts (those for storing food are elevated on stilts), The thatched roofs are often adorned with the skulls of cattle. The compounds are surrounded by very effective thorn bush fencing. . Long drop toilets in tin huts have been installed, but the villagers don’t use them. 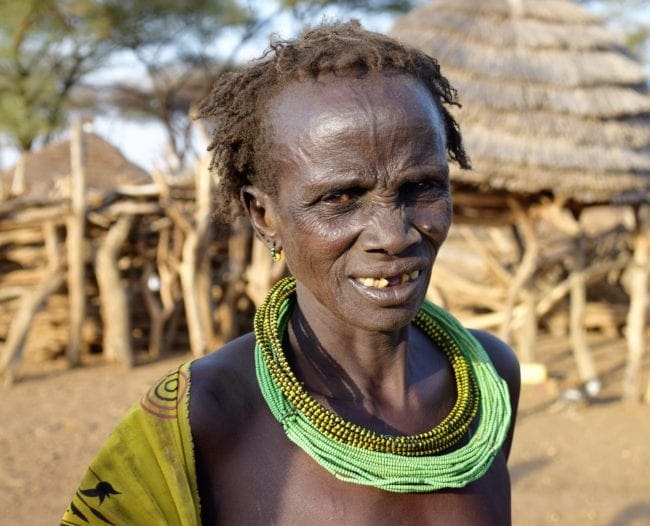 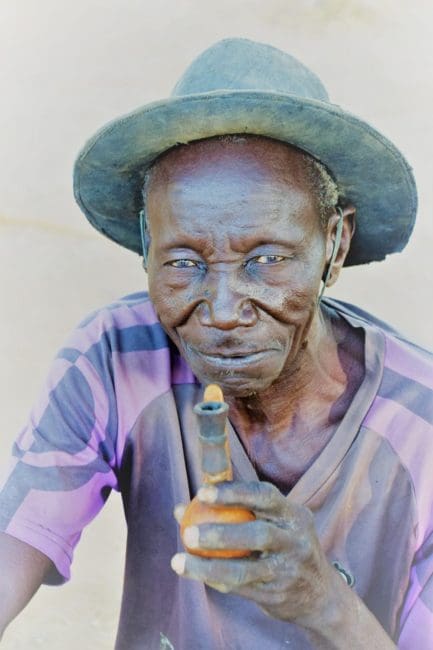 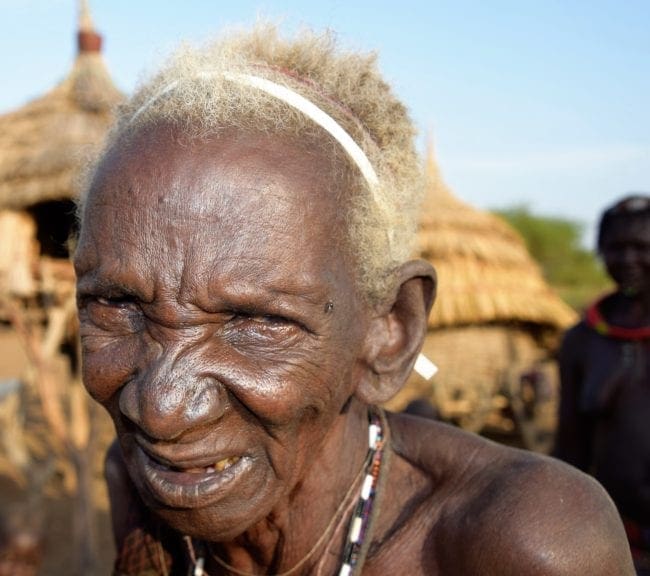 As with the Mundari, the most striking feature of the Toposa is their practice of scarification. Many of the men and women are decorated in elaborate raised patterns covering their upper arms, torsos, backs and in some instances their faces. Many of the older Toposa still adhere to traditional dress - for women this is usually animal skins
worn around the waist, while men often go naked.

Today, the women are decked out in costumes with vivid patterns, bright bead collars and gilt bracelets. Several are smoking ornate pipes. The elders sit serenely posing for photographs and the children leap around trying to sneak into all the pictures. There are two dance performances. The dances look very much the same to me, involving pogo jumping and whistles, but the second time the women have put on traditional costume, animal skins, beaded dyed skirts and headbands; long leathery breasts flying. Everyone has a good time.