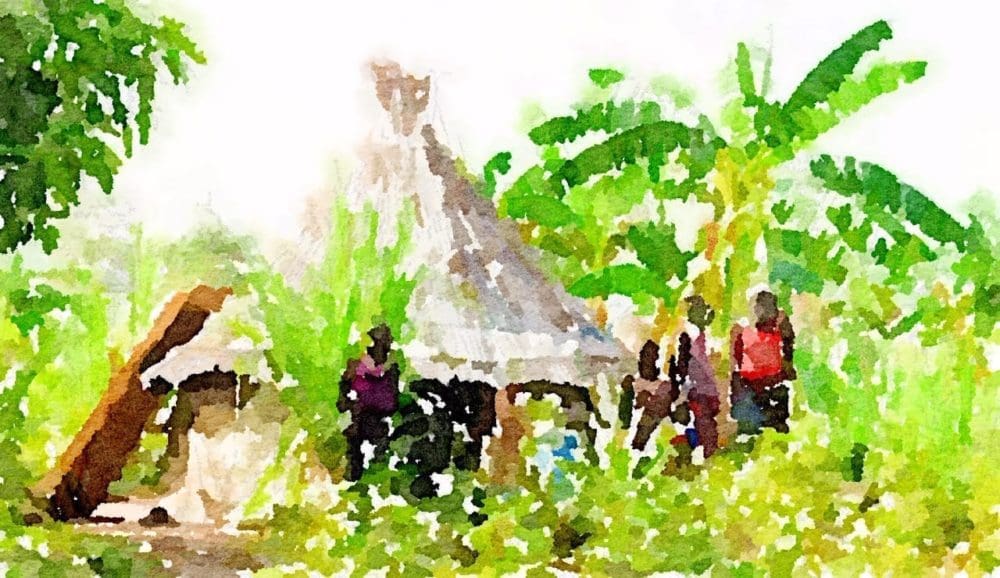 South Sudan - in a Nutshell

Getting into South Sudan

The first thing I have to do is get the visa. This involves presenting myself, in person,  at the tiny Consulate of South Sudan, just off Great Portland Street. Once I’ve got myself up to London it‘s all fairly painless, I don’t have to wait long, and they post my passport back to me a week later, exactly as promised.

The terminals at Juba airport used to be huge tents - they’re still there. But now there are also modern concrete blocks with domed roofs. It doesn’t stop them being chaotic. You could easily just walk through immigration and no-one would notice. I know this because I did it, as I went back to find the toilet. It would also be easy to avoid the man with the chalk who is supposed to search all the bags and mark them with a dollar sign. There’s an X ray machine, but they’re not using it. I don't think it works. 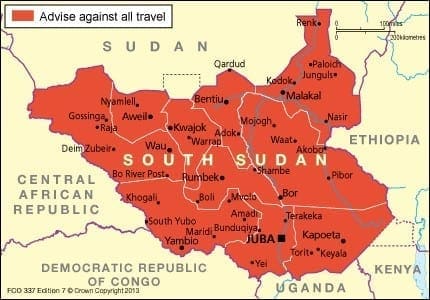 Is South Sudan Safe to Visit?

The next thing I have to do is panic, as I’ve only just read the FCO advice alongside a map of South Sudan; dangerous areas are highlighted in red. The whole country is scarlet. ‘The Foreign and Commonwealth Office (FCO) advise against all travel to South Sudan. If you’re in South Sudan, you should leave if it’s safe to do so.’ Ongoing civil war and violent crime are cited.

‘I’ve never been in a country which was totally FCO red before’, I tell Jim, my travel agent. ‘I’ll have to find you some more,’ he replies. Jim has sent me a copy of the Bradt guide. It’s the most up to date travel book about the area available, as unsurprisingly, there are very few tourists. There’s a section on what to do if there’s an aerial bomb attack.

The map showing malarial risk in South Sudan is virtually identical to the one showing areas where it is dangerous to travel. So, I’m popping my malarone.

And I’m stocking up on Rescue Remedy again.

Where Am I Visiting in South Sudan? 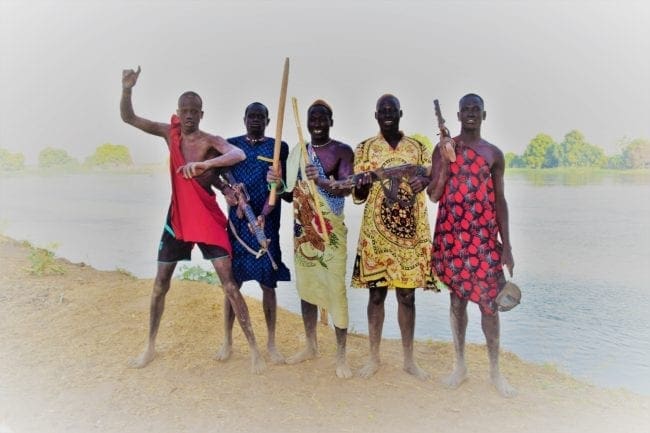 Why Did South Sudan Split from Sudan?

South Sudan is the world’s newest country. It was created by splitting the country of Sudan, which was the largest country in Africa into two, after a referendum in 2011.
It offers practically zero tourist infrastructure; no paved roads and the communications infrastructure is almost non-existent. 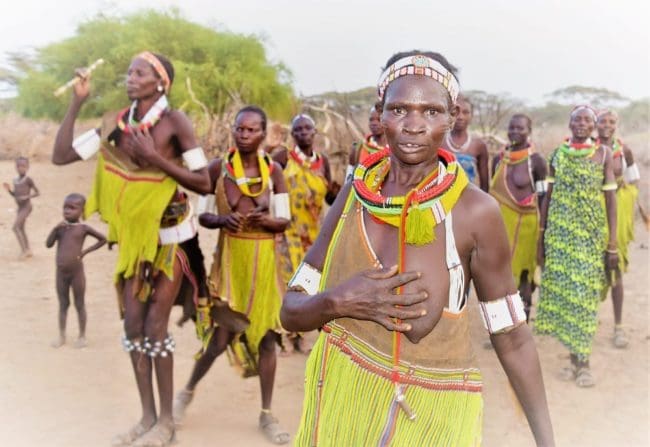 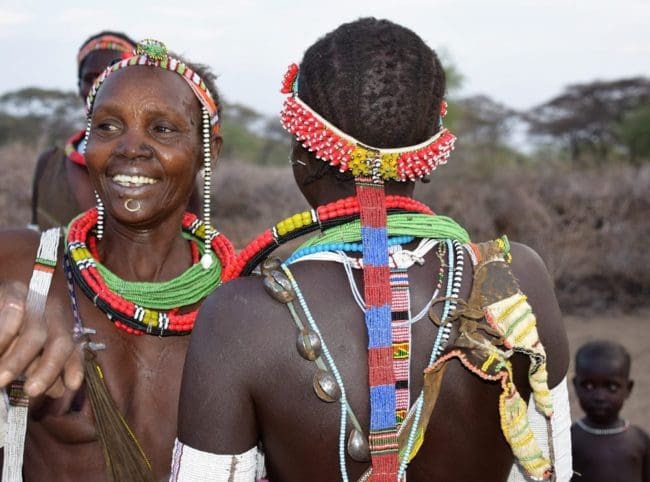 What is the Cause of the Civil War in South Sudan?

South Sudan has many different ethnic groups, most of which are Nilotic (people of the Nile). The Dinka form the largest ethnic group followed by the Nuer. Other dominant tribes are the Silluk, Loluhu and Acholi. Unfortunately, this rich diversity hasn’t been the source of peace but rather a source of war with supremacy battles between the Dinka (roots of the current president, Kiir) and the Nuer (roots of the founder of the nation Dr. Garang, and Kiir’s rival – Marchar).

Is South Sudan a Poor Country? 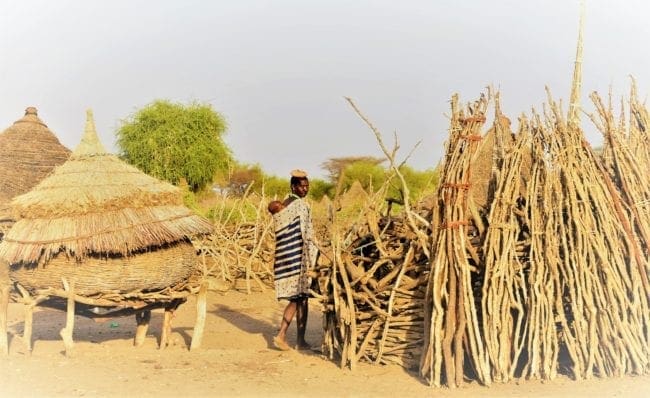 This landlocked country is isolated from humanitarian professionals and foreign investors and poor roads make the country impassable during the rainy season. It is impossible to get in all the necessary aid during the short dry season. Before South Sudan’s independence, the Sudanese government largely failed to build good roads in rural areas and left them neglected. Corruption was prevalent.

Civil war still continues with inter- tribal division. This also manifests at government level. As a result the independent government does not have the ability to improve the infrastructure either.

Many traditions, rituals and ceremonies  relating to  rites of passage (birth, child naming, circumcision, courtship, marriage, divorce, death, etc.)  that have fizzled out in most of Sub-Saharan Africa, due to the intrusion of modernity,  are still practised in South Sudan.

2 comments on “South Sudan - in a Nutshell”