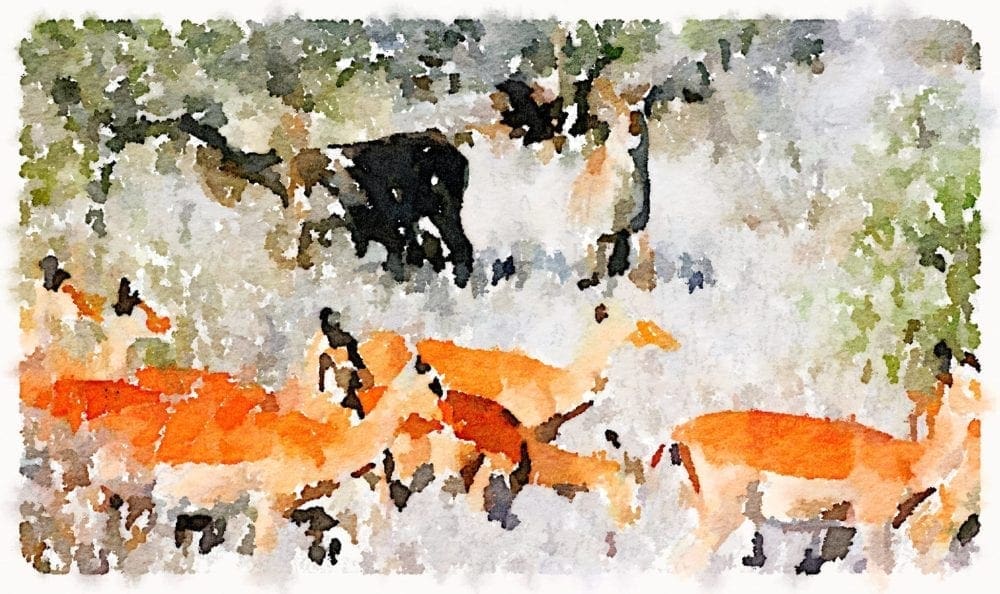 I'm on a jeep trip with an 'adventure tour company', travelling from Johannesburg to Kruger Park and then Mozambique. Flying into Johannesburg, the largest city in South Africa. In fact, it is one of the largest urban areas in the world - a megacity. Jo'burg is not one of the three capitals of South Africa, but it is known as The Gold City . It literally was founded on gold, discovered on the Witwatersrand in 1886. It has expanded to include neighbouring cities, such as Soweto, the black township famous for the riots during apartheid and the home of Desmond Tutu and Nelson Mandela.

Poverty is still rife and Johannesburg has a reputation for very high crime levels. The violence is rarely in the tourist areas, but we are still warned not to go into the city. Instead, we are put up in a cute little B & B on the outskirts. It is just up the road from Gold Reef City and the casino - the main entertainment on offer here. And I did get to see the city, a very time ago, when I visited and went down a gold mine. (It was a long drop). 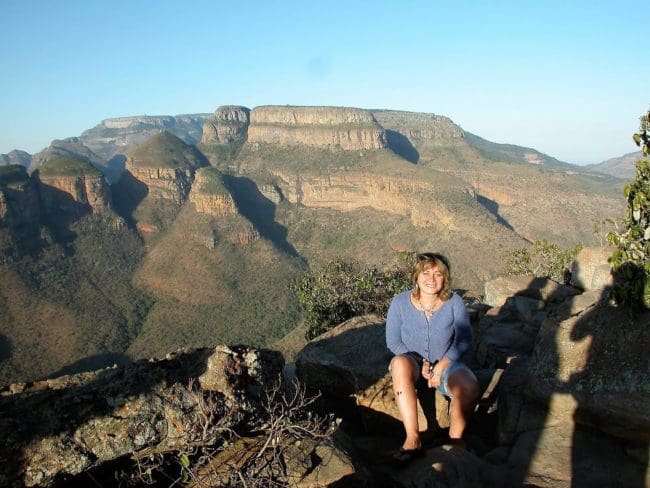 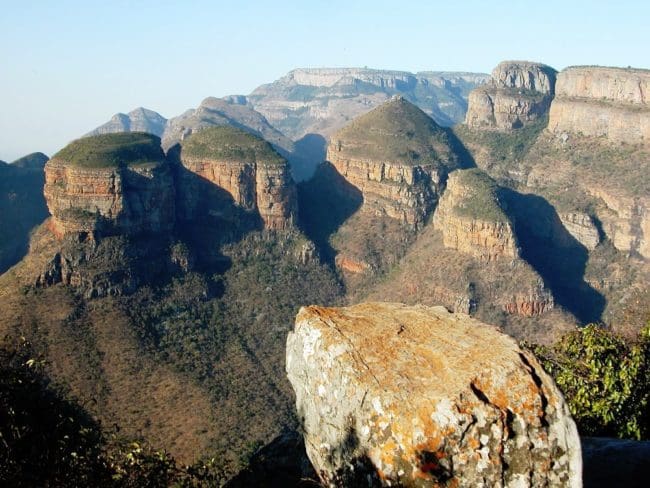 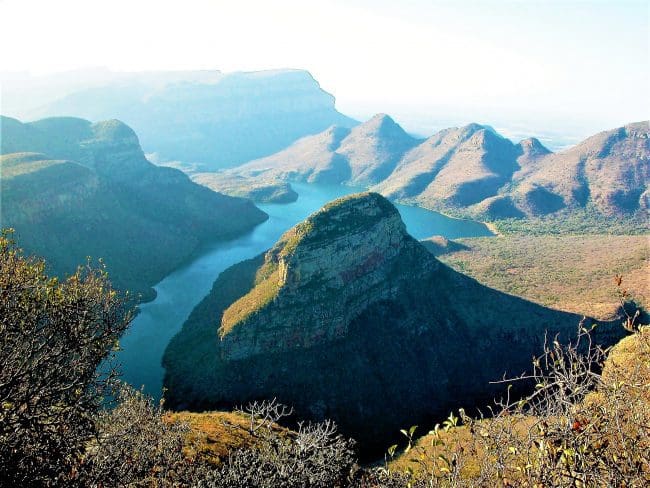 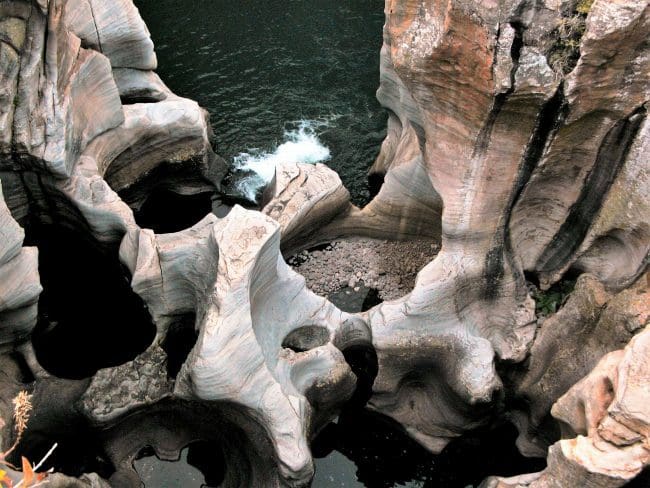 From Jo'burg we pick up The Panorama Region - waterfalls, caves, forests, the Sabie River Gorge and the majestic Blyde River Canyon. It is up to 800 metres deep, carved out of nearly 26 (or 50 depending on who you believe) kilometres red sandstone and dolomite. It was formed over aeons of time, after the ancient super continent, Gondwanaland, split in two and Madagascar and Antarctica broke free from Africa some 200 million years ago. The weight of the surrounding shallow sea tilted it upwards to form the Drakensberg Mountains. The sediments were built up around them in what was then the sea.

Again, depending on which list you use it’s possibly the third largest canyon in the world. Whatever, it’s breath-taking. As usual various landmarks have been given names that are occasionally appropriate. One group of rounded peaks are aptly named The Three Rondavels or The Chief and His Three Wives. Close to the Rondavels on the Drakensberg escarpment is a viewpoint, 700 metres up. This one is called God's Window. Next up, the Bourke's Luck Potholes. These almost perfect circles look as if they have been punched out of the rock to serve as whirlpools. 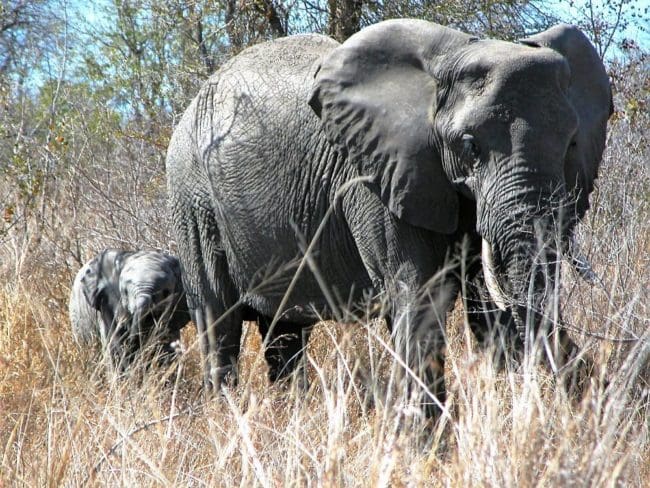 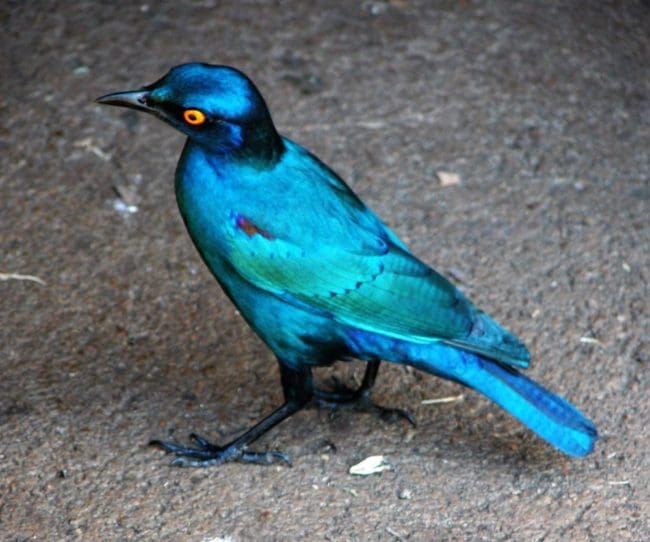 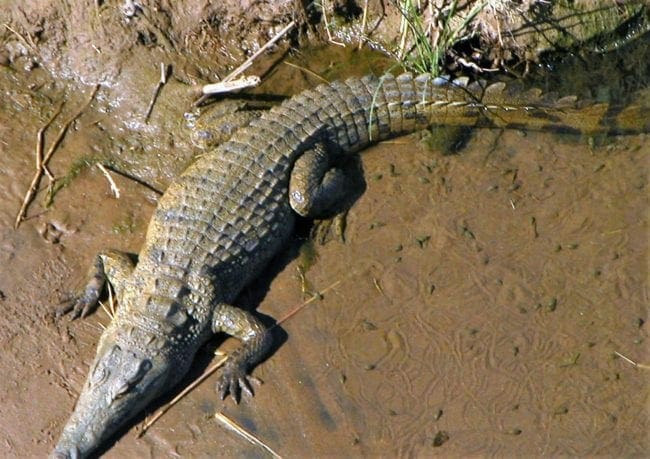 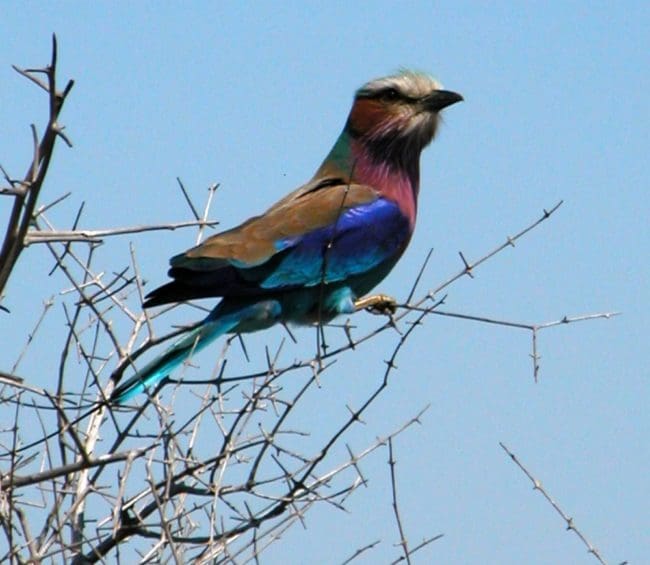 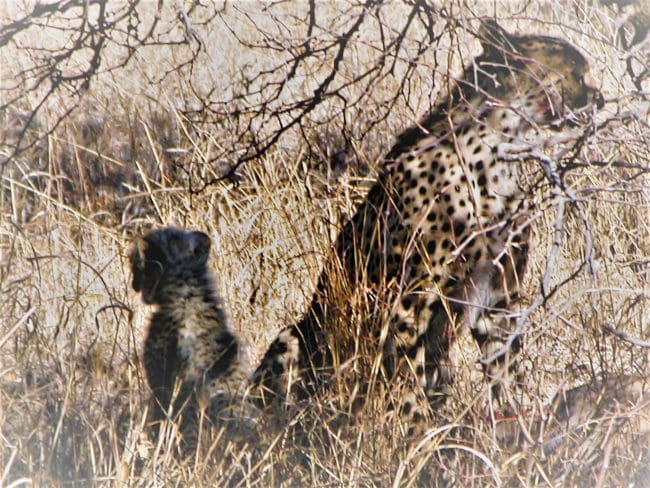 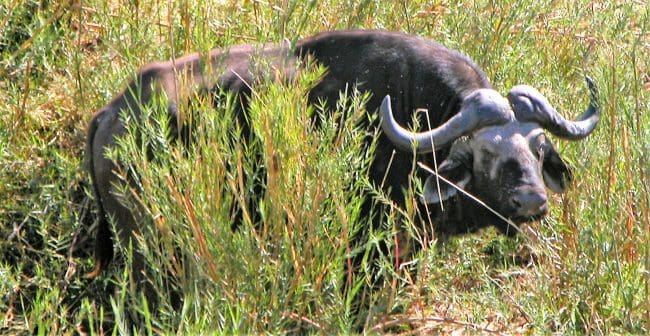 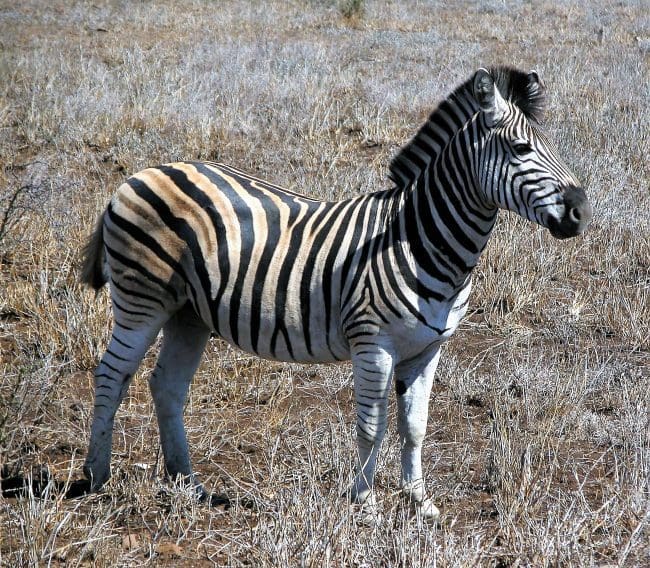 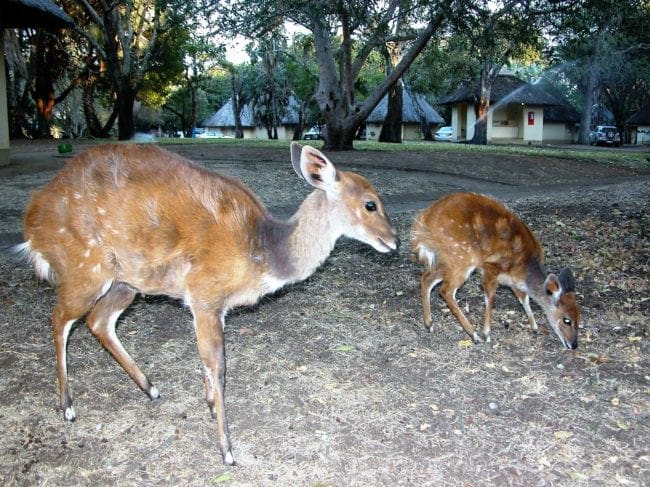 Kruger National Park It’s August and the dry winter season, so the park is parched, brown and arid. I’ve been told it’s a good time to visit, as you can see the animals more easily. This region of Africa has some of the highest concentrations of wildlife on the continent, although it’s a huge park, with several large rivers. Kruger is bounded by the (great grey green greasy ) Limpopo River (to the north) and the Crocodile River. There are plenty of watery vistas to enjoy and to support the wildlife. 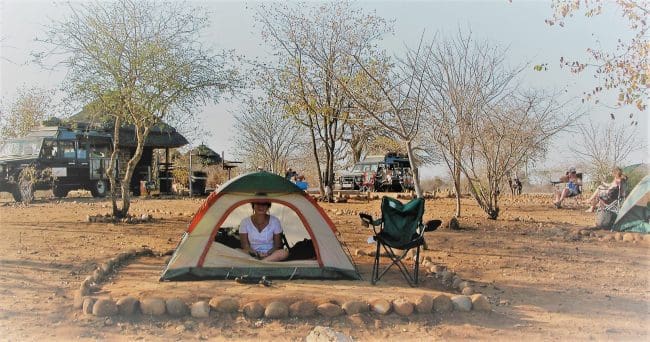 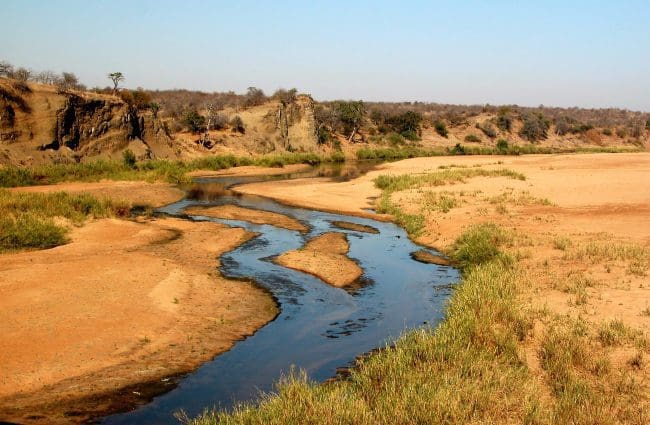 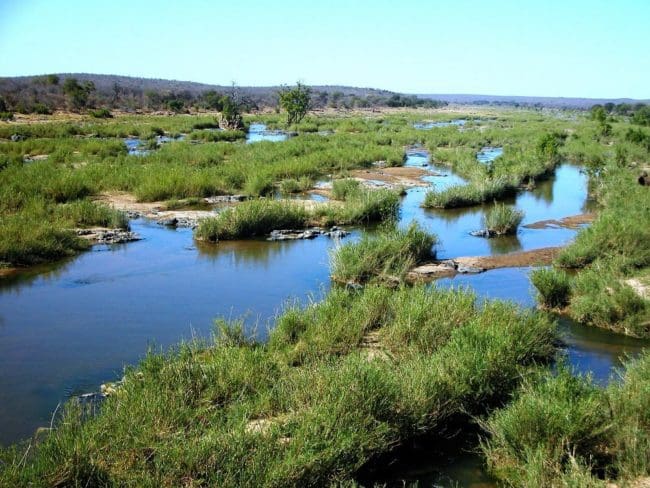 We bag four of the Big Five: lion, elephant (plenty of these), Cape buffalo and leopard. I’m very happy with this. I’ve seen rhino several times before but leopard is more elusive. There’s a bit of dispute as to whether it is indeed leopard hiding at some distance in the grass, but the markings on the photographs prove the case. There’s also cheetah (and a very cute cub, with a furry ruff), hippo and abundant plains antelopes, (nyala, bush buck, impala) small-spotted genet, giraffe, zebra, wildebeest and baboons. My favourite bird is the lilac breasted roller. 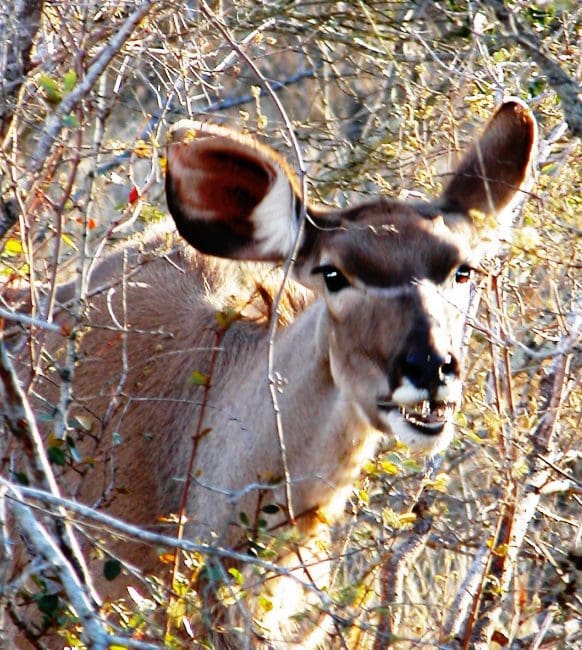 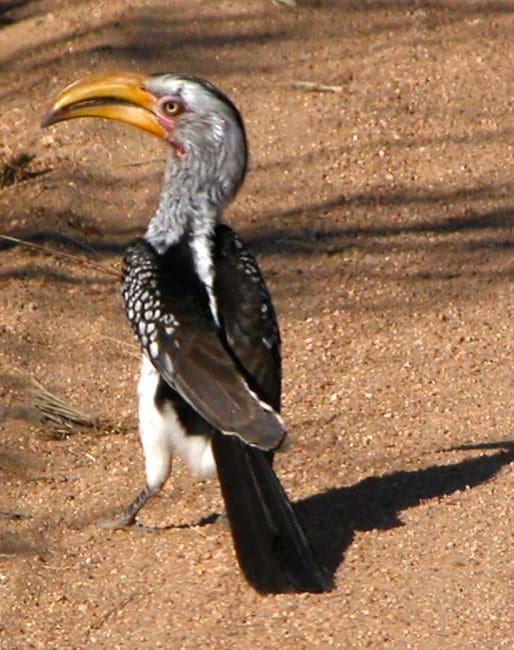 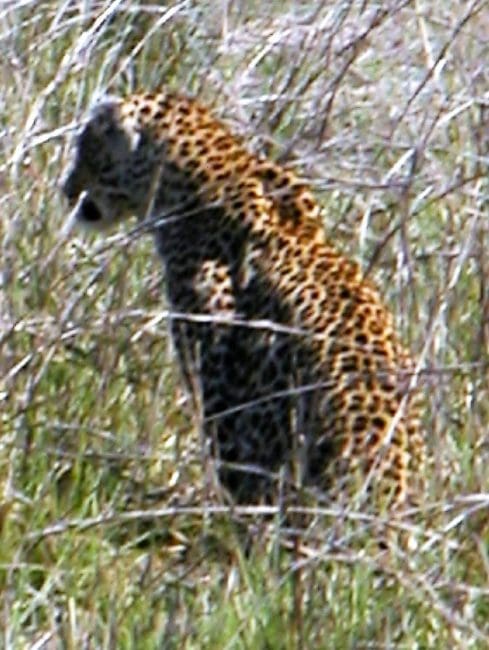 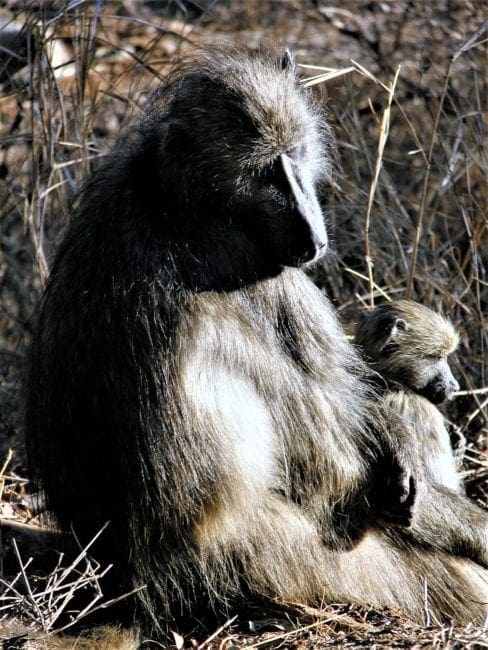 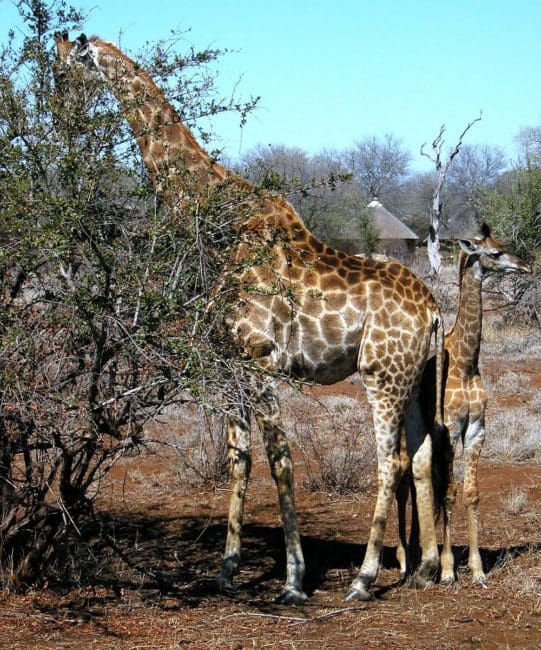 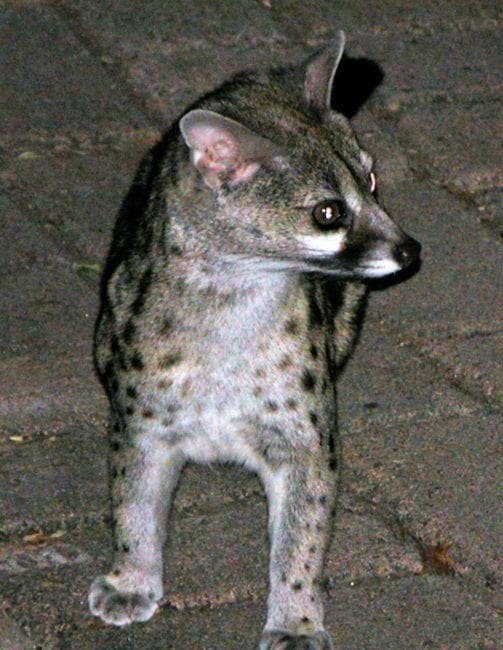 It’s not the best organised tour I’ve ever been on. Our park accommodation is basic, with a shared toilet block and showers (tiny mongooses skittering around) and there's also some camping involved (!) The tour leader, a Jo’burg man is a little gung ho. But our driver is a nice guy and he’s good at spotting the wildlife.

Onwards to Mozambique. I’ve pleaded for a diversion via Swaziland, but Gung Ho is not going to let it happen.