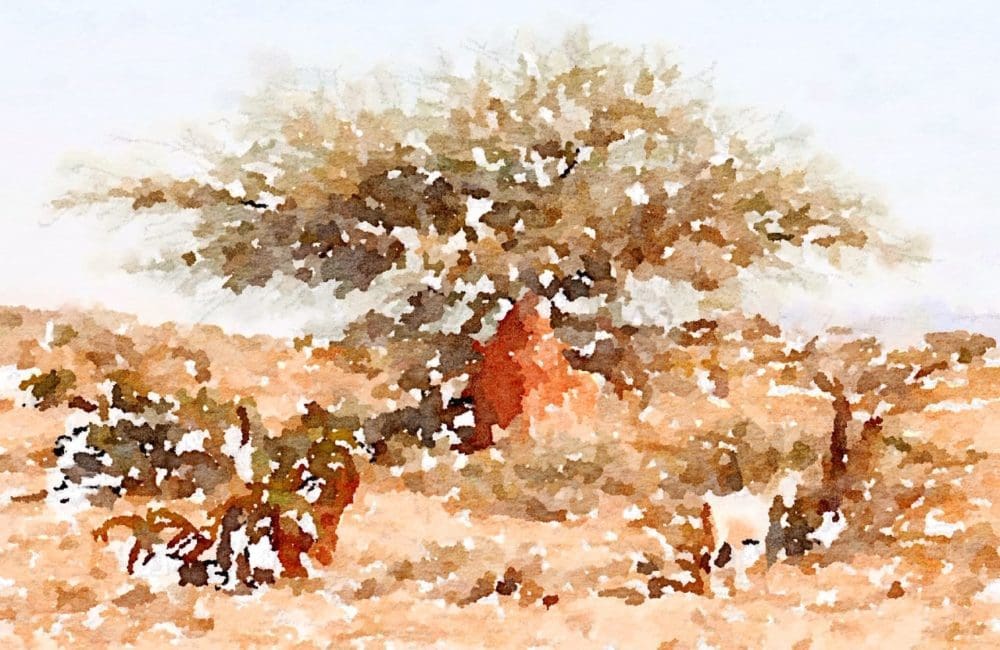 Somaliland in a Nutshell

Somaliland is the closest I’m going to get to Somalia, given the current situation. I’m not keen on the notion that I might be kidnapped by pirates. And as far as the United Nations is concerned Somaliland is part of Somalia, even though the people of Somaliland don’t agree.

I have to present myself in person for my visa before I can travel here too. The consulate is buried on the ground floor of a small block near the hospital on the Whitechapel Road. I squeeze into one of its Lilliputian offices, no waiting, and am given my visa immediately. On receipt of £30 of course. I’m not asked any questions about my reasons for visiting, though the consular official has quite a lot to say about the stupidity of Brexit.

The flight from Djibouti to Hargeisa, the capital of Somaliland, covers flattish desert, edging the Gulf of Aden. Now I’m almost on the Horn of Africa itself.

Is Somaliland a Country?

Somaliland is not an internationally recognised country. It is a self-declared republic that has been seeking recognition since 1991.

Somaliland became independent from the United Kingdom in 1960 and then existed as an independent state for five days before it agreed to join the rest of Somalia (previously under Italian rule) to form Greater Somalia. Things didn’t go well. The Somalilanders felt oppressed and took the opportunity to try to claim independence when President Bare’s regime collapsed.

Somalilanders are officially Somali citizens and so need to obtain a passport from the central government to travel internationally, although some countries allow Somalilanders to travel with their Somaliland passport.

The Somali currency, the Shilling, suffers from rampant inflation, so is constantly devalued and its value decreases on daily basis. The current exchange rate is about 8,000 Shilling to the US Dollar. It doesn’t help that the World Bank estimates that 98% of the currency in circulation is fake.

Is Somalia a Poor Country?

Somalia is one of the poorest countries in the world, with the 2012 Human Development Index putting it among the five least-developed of 170 countries. The poverty rate is very high.

Is Somaliland Safe to Visit?

Somaliland, together with the rest of Somalia, is officially, the least visited country in the world.

Somalia is well off tourist limits, due to armed conflict, the ongoing very high threat of terrorist attack and kidnapping, and dangerous levels of violent crime. It's totally coloured in red on the FCO maps. Somaliland is similarly scarlet. though there are orange rings round Hargeisa, the capital, and Berbera, on the coast, as well as the famous rock paintings. Essential travel only. and these are therefore the areas I am travelling to. I have been assured that this is overly precautionary. So I'm a tad surprised when an armed soldier dressed in combat gear, clambers in to the 4WD with Badri, my guide-cum-driver. Badri says he’s called Abdi and he’s coming with us everywhere we go. That certainly wasn’t on the itinerary.

There are a couple of other early surprises. Apparently, I’m expected to cover my hair, which isn’t great news when it’s so hot and I’m ideologically opposed. Not opposed enough to make a stand, travelling on my own, however. Though I’m only complying outside the hotel.

And guide Badri says I shouldn’t go out alone unless I’m wearing a loose skirt. At least that’s what I think he said. His English isn’t always very good. He told me that I need something to cover those round things - I’m not sure if those are my legs or trousers. Or something else?

This is another piece of information I could have done with before I left. I don’t have any skirts with me, let alone loose ones. All the Somali females, even the very young ones, are swathed head to toe in voluminous garments. The dress code is  stricter here than in Iran, except that no-one has threatened to cart me off to prison for offending. And I do have my own minder to keep dissent at bay. There’s no alcohol anywhere and the muezzin resounds through my bedroom walls.