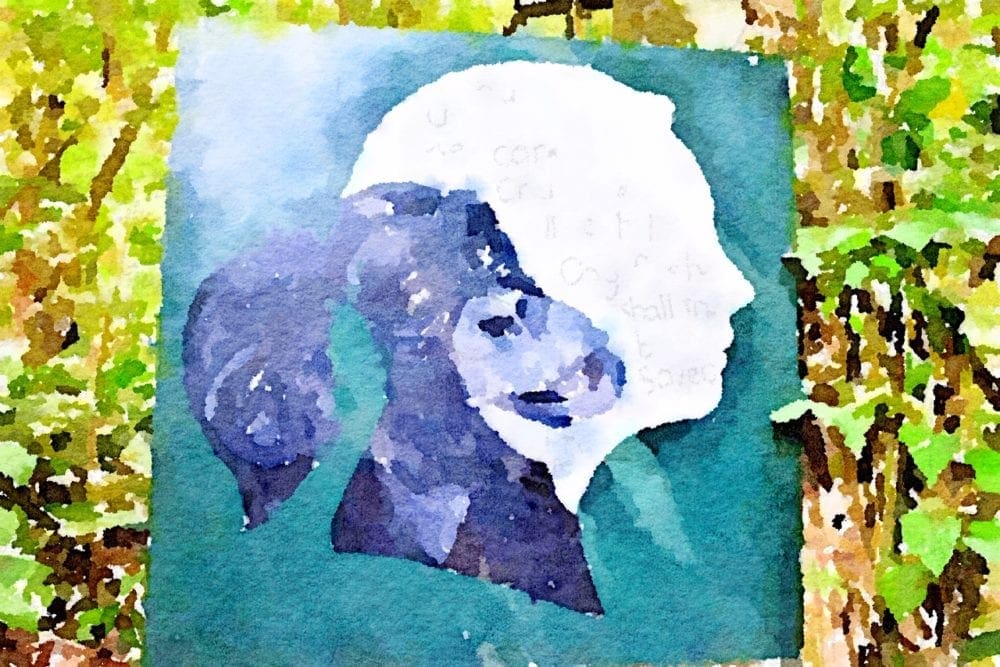 Getting to Tacugama in Time

Tacugama chimpanzee sanctuary is set atop one of the hills, in a national park, just outside Freetown.

We're coming from Freetown to visit the chimpanzees. The Chinese are rebuilding the road and Alfred fears it will be slow going, so Alfred has allowed two and a half hours to meet our agreed tour time. We’re there in 45 minutes.

There are about 90 chimps here, in an initiative that is patronised by Jane Goodall. The chimpanzee is listed on the IUCN Red List as an endangered species. The biggest threats to the chimpanzee across the continent are habitat loss, poaching and disease. Humans still hunt them for food even though it’s illegal. Bushmeat carries a premium price. So sick and captured chimps are brought to Tacugama with the aim of assimilation into one of the several established groups, which are kept in separate enclosures.

Around The Chimpanzee Sanctuary

There’s a hospital area, barred sleeping quarters and a play area for younger chimps, not dissimilar to a pre-school playground. If you discount the very high climbing rope that the babies skid along with ease before they sit and share a banana. Chimpanzee populations have been recorded using tools, modifying and sharpening sticks, rocks, grass and leaves and using them for hunting and collecting honey, termites, ants, nuts and water. The youngsters are weaned when they’re about three, but they still like to stay with their mothers for some time.

The ultimate aim is reintegration to the wild. No groups have yet been released however, as no suitable habitats have been identified.  so sadly, there’s no pretending this is anything other than a zoo. There’s a lot of concrete in the viewing areas. The larger enclosures are more jungle like and here the chimps sleep in nests in the trees as they do in the wild, so I’m hopeful of a more authentic experience. But there is nothing to be seen initially, except trees and fencing, until the chimps are enticed to the edge with food.  At least there are no degrading tea parties.

Chimpanzee Facts I Learned at Tacugama

They may be fascinating and one of man’s closest relatives, but chimps are incredibly strong for their size (one man wouldn’t stand a chance) and can be quite vicious. Wild chimps defend their territories to the death. (Have you read the Theory of Bastards by Audrey Schulman?) This is one of the reasons why it is proving so difficult to release the sanctuary chimps; there are wild chimps in the surrounding park.

Unlike their cousins, the bonobos (or pygmy chimps) chimpanzees live in a strict male-dominated hierarchy. Tito, the leader of the most established group here, greets us, whooping with a rock in his hand. These are commonly hurled at visitors - there’s an overhead net to act as protection. The guide throws in handfuls of nuts in an attempt to divert the animals from aggression. The babies are especially cute, swinging across, palm over palm, with ease and performing a series of acrobatics, but it’s impossible to get a clear view.

A couple of years ago a group of 31 made a Great Escape after working out how to smash the padlock to their enclosure. Twenty-seven of them returned within two days, but four males, including their leader Bruno, remained at large and are still thought to be alive, having possibly been accepted by a group of wild chimps. There have, they say, been sightings.

Now we're driving to Kenema and the diamond mining district.