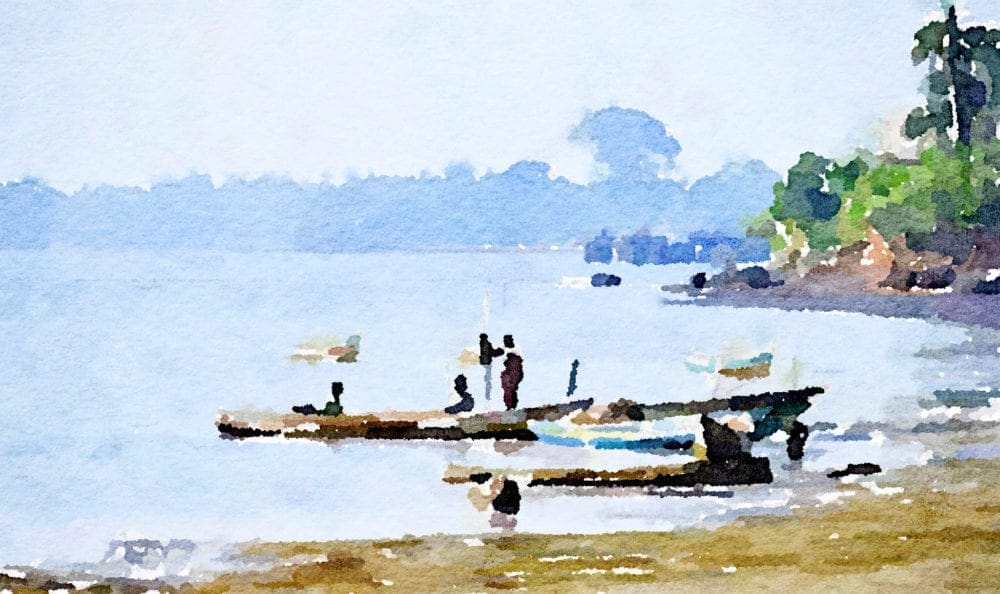 Sierra Leone - in a Nutshell

In 1787, British philanthropists founded the “Province of Freedom” which later became Freetown, a British crown colony and the principal base for the suppression of the slave trade. By 1792, 1200 freed slaves from Nova Scotia joined the original settlers, the Maroons. Another group of slaves rebelled in Jamaica and travelled to Freetown in 1800.

Sierra Leone has had a bad rep because of its turbulent recent history, so caution is understandable, but I felt perfectly safe. Ebola fever is long gone and for the moment the country is politically stable. President Bio says he has made tackling corruption a priority. The police here have not asked for any money and there are signs up telling people not to pay bribes for having water connected or electricity installed. The main dangers are the roads and the rip tides. The children are friendly, calling out ‘Snap me’ and posing. They haven’t been over exposed to tourists yet. In the villages anyway. Town is another matter.

Is Sierra Leone a Poor Country?

The housing is more prosperous than in neighbouring Guinea, larger brick houses with pitched red roofs, mainly corrugated metal. The shops and markets are still ramshackle but neater and cleaner.  But there is still plenty of poor housing, squashed in between the larger dwellings, with shabby woven walls and tin fences. Approximately 60 percent of Sierra Leoneans live below the national poverty line and it ranks amongst among the world's poorest nations, Western attire is generally the order of the day. Mismatching shorts and tee shirts in varying states of repair. A few of the older women wear traditional dresses and headscarves.

Getting into Sierra Leone

Perhaps the demands for money in Sierra Leone are just slightly more subtle. Christmas boxes are prominently displayed. The official who stamped my passport at the border pointed to the one on his desk when he asked me to sit down. The logbook filling in is relatively straightforward. I’ve been able to obtain a visa on arrival, at a price.

My new guide is Alfred. Unexpectedly, he has an assistant, Alusine. And Maladho is still driving the Landcruiser. I’m not sure why, logistically, as he has about two words of English and I’m translating to French for him. He has a very thick French accent. But three people looking after me now.

I’ve changed 100 euros and now have thick wads of 10000 Leone notes. Each note is worth about a dollar. Maladho is still playing Bob Marley.

Where Am I Visiting in Sierra Leone?

I'm driving into Sierra Leone from the mountains of Guinea: