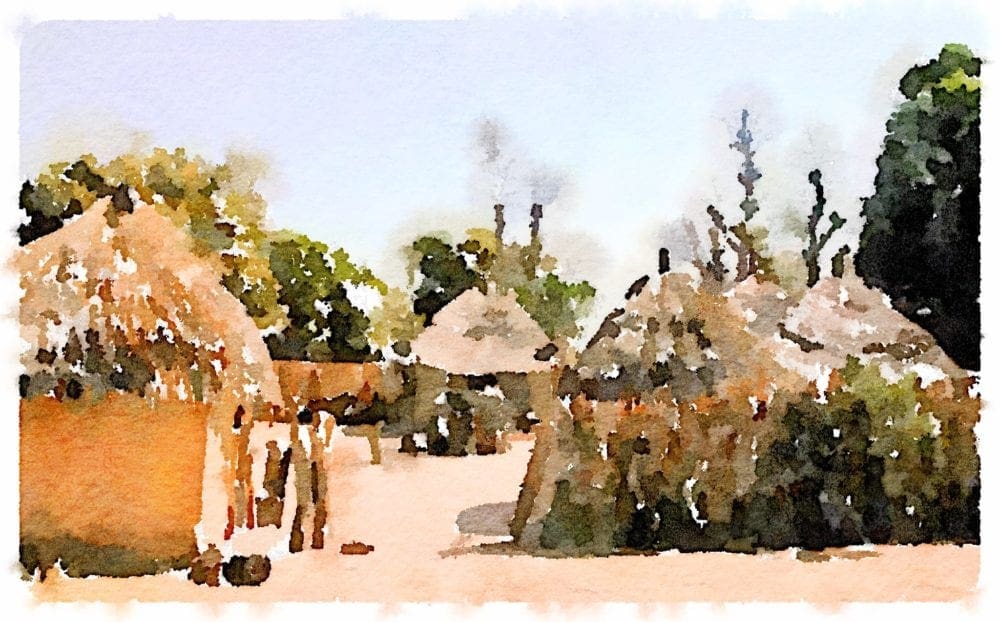 Senegal - in a Nutshell

Is Senegal Safe to Visit?

Senegal has one of the most stable governments in Africa and is considered a model for democracy in Africa. Senegal is the only country in West Africa never to have experienced a military coup. This is a relatively safe country to travel in, but pickpocketing and street crime are common in parts of Dakar, and Casamance is still a little volatile after the separatist movement was subdued by integrating the insurgents into the Senegalese army.

The Portuguese were the first Europeans to take an interest in Senegal in the mid-fifteenth century, but it was the French who took control in 1677, via the infamous slaving island, Gorée., although full scale colonization did not occur until the nineteenth century. There were ongoing altercations with the British and the Dutch. At one point the British seized St Louis, the French capital and this, and Gorée, were only returned on condition the French gave up slavery.

This remains a highly Francophile country. French is the official language (though everyone also speaks Wolof) and French chic and cuisine is the order of the day.  Much of the food that is piled high is imported from France.

Is Senegal a Poor Country?

Where Am I Visiting in Senegal?

My first trip was a beach holiday at Saly

Senegal has agreat deal to offer. On my second trip I'm travelling north to south, coming over the border on the coast at Mauritania :

The border post, coming from Mauritania, is remarkably straightforward - I collect a stamp in my passport and a new guide – Mountaga, who is waiting on a bench by the immigration office.