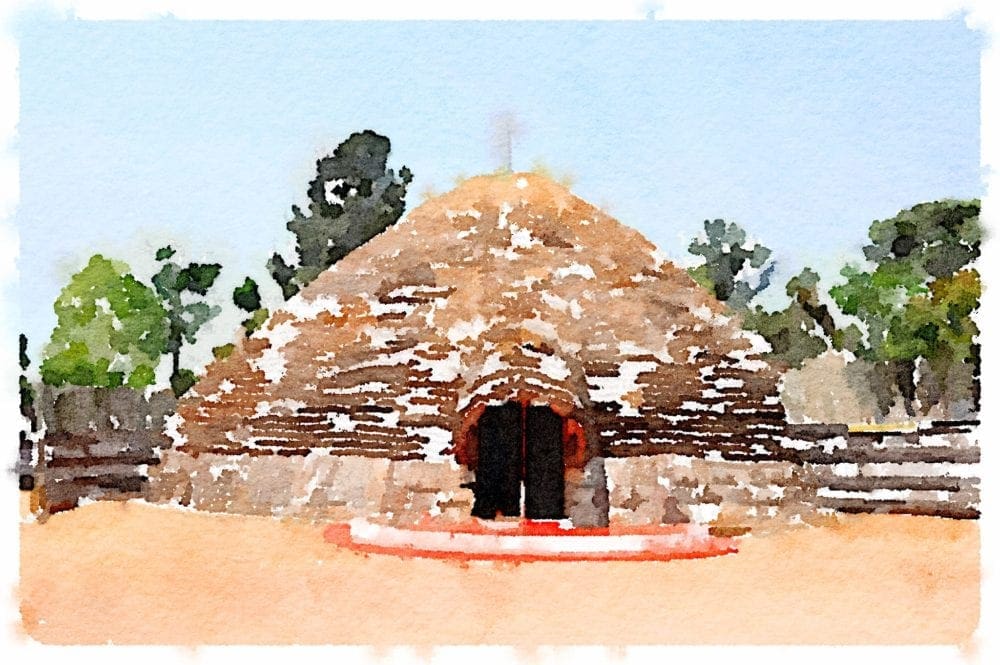 In Search of History - Kigali to Nyungwe

Rwanda is at the heart of Africa. It’s also Africa’s Switzerland: small, green, mountainous and very neat, surprisingly clean and manicured, with little hedges and brickwork lining the roads. It’s deliciously warm and pretty with refreshing alpine air. Most of the roads are good - Chinese built like most of the roads in Africa it seems - though steep and irritatingly blocked by slow trucks at times. Two thirds of the terraced land over which they swoop is devoted to agriculture, mostly tea and coffee. Much of it was devastated during the very recent civil wars. Memorials to the genocide line every road; on Sunday the memorials are crammed with relations remembering their dead. There is a school where all the children were murdered because they refused to divide into Tutsi and Hutu - ‘We are all Rwandans'. Around another corner the remains of a huge church where the priest locked in ten thousand of his congregation, nailed up the doors, lobbed grenades into the windows and then blew up the entire building.

It all now seems remarkably peaceful. Tourism is up and coming, though it has suffered again this year with the fear of Ebola (despite the distance to West Africa) and unrest in neighbouring Congo and Burundi. Palaces (see right) have been reconstructed and museums built. My driver, Arthur, and most of the locals are smiley and eager to please. This hasn’t stopped Arthur handing me a punishing schedule that breaks every law relating to happiness on holiday. I am expected to get up before six a.m. nearly every day - sometimes well before. There are also two tickets entitling me to an emergency ambulance airlift should it be required. I wonder if they would give me a ride home if I fall asleep on my treks?

My very swish lodge is surrounded by forest and very scenically nestled in the middle of a tea plantation. There are numerous crackling log fires to take off the evening chill. I meander through rolling tiers of lime green tea bushes to my bungalow on stilts at the edge of the forest. My guide book says this is the nicest hotel in Rwanda. I’ll buy that. Naturally, it serves its own tea.

I am not allowed into the forest alone so have to pay extortionate prices for a somewhat idiosyncratically drawn up list of activities, all accompanied by rangers. Very clever tourism tactics and commercially successful, as they have trackers permanently following the most popular attractions - mainly primates. (Most of the Big Five safari mammals have been poached out). Number one attraction is chimpanzee trekking, despite the necessity for the silly o’clock (4.15 a.m.) wake up call. My group is comprised mainly of Swiss. They are a fit bunch, determined to be first on the scene if there is any likelihood of a photo alert and set off at marathon runners’ pace, not bothering to check if anyone has been left behind.

The trail is precipitous and overgrown with hidden booby trap lianas, waiting to trip me up. Tarzan managed them with much more élan than I do. The chimps are elusive. We can hear them whooping as they crash through the undergrowth but they don’t want to be caught even more than we would like to see them and a wild chase ensues. Eventfully they clamber up the tall fig trees to eat and pelt us with fruit. (I'm told we are lucky as sometimes you get peed on.) Using the camera is not easy. It’s too easy to overbalance on the steep slopes - and I do. The branch I cling onto invariably snaps. And the Swiss don’t baulk at barging you out of the way if there is good photo to be had - I have some huge bruises on my back. Nevertheless, there are identifiable chimps in my pictures, some of which look remarkably like shots from Planet of the Apes.

I have paid 70 dollars to go in search of black and white colobus monkeys on my next morning expedition in Rwanda. However, there was no need. The monkeys have pre-empted me and visited my hotel after lunch. I can see them, in line, swinging through the trees and landing, trampoline-like, in the bushes in front of my bungalow balcony. The tree bounces back up again and the next monkey follows suit. It’s like a circus act performed by wizened little old men with extraordinary white whiskers. Their tracker is sitting by the pool snoozing. I trade my colobus trip for after lunch bird watching, but all the birds are sensibly having their afternoon nap too. The flowers are luxuriant however, and it’s a peaceful scenic walk. And there’s the added benefit of at least one lie in.

Later, more entertainment is provided by bearded mountain monkeys who creep right under my veranda, squatting in the bushes and gorging themselves as they chatter away. The only thing I haven’t seen are the common blue monkeys who are supposed to frequent the hotel grounds. Maybe no-one has told them.

The road from the forest alongside and above the long strip of Lake Kivu and then up to the Virunga Mountains is not as good. In fact that’s an understatement. It’s still being constructed. Weary Chinese engineers in huge straw hats stand wearily smoking and issuing directions to JCB drivers and labourers wielding pick axes. It’s dusty and rutted and it’s very slow going. Thank goodness it’s the dry season. I have been warned that gorilla trekking in Rwanda is arduous and very steep (at altitude), climbing up the volcanoes, and that the undergrowth is full of tenacious stinging nettles. The rangers will hack their way through these and the bamboo that the gorillas love to eat, using machetes.

At the mustering point I spy the Swiss group and stay well away. There are ten groups of eight people allocated to each gorilla family. Fortunately, I manage to talk my way into the dodderers’ group and we get the easy trek. My gorilla group, named Hirwa (aptly meaning lucky), have been good enough to settle right by the forest boundary today. So, a forty-five minute walk, slightly uphill and we are there. Much easier than the chimps. And what can I say -? It is amazing.

A gaggle of sleepy females with children who are clearly a handful. The indulgent mothers hug their pop eyed babies, their fur standing up in black haloes whilst they cling on. Other adults fold their arms and watch tenderly as the slightly larger siblings totter around break off sticks, chew them, poke their parents and then hurl them. Even naughtier twin youngsters put on a gymnastics exhibition, turning head over heels, doing headstands and swinging on the trees. Two adolescents wrestle for a good ten minutes, sliding down the slope towards us, lying exhausted, intermittently beating their chests to bluff that they are the strongest, then starting again. The giant silverback surveys the whole scene laconically from his sunny nest. Picture perfect.

This lodge is not as plush as Nyungwe but there are beautiful gardens, views of the volcanoes and birds galore and I have my own crackling log fire.

I'm told the rare golden monkeys are habituated - though they are not nearly as nonchalant as the gorillas. They don’t run away but they keep a wary distance and startle easily. Nevertheless, they look angelic in their little caps as the sun patterns their burnished fur.

Then back to Kigali, the capital, and I have completed my clockwise journey round Rwanda. I'm staying in the Hotel Rwanda of the film (actually it's called Mille Collines - Thousand Hills).