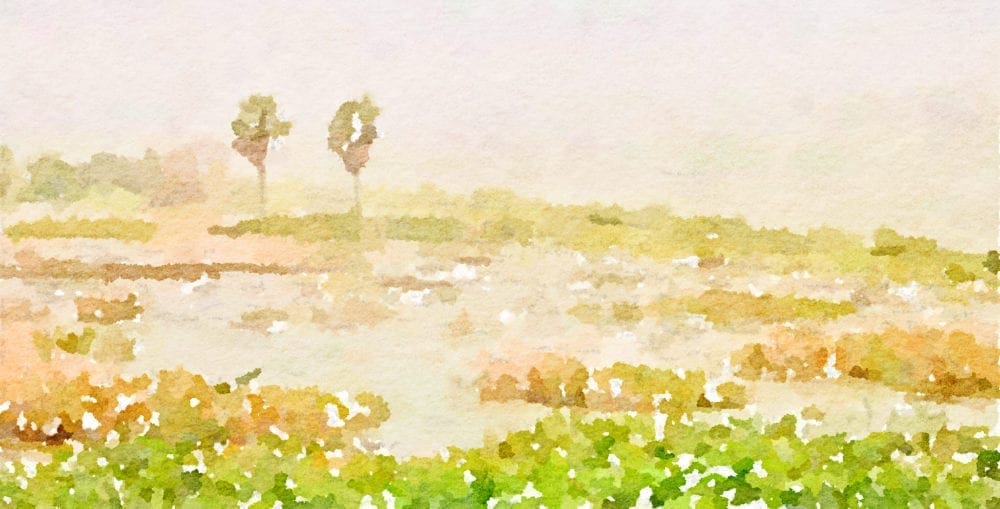 Niger - in a Nutshell

Niger was first explored by Europeans in the nineteenth century, most notably by Mungo Park (British) and Heinrich Barth (German), searching for the mouth of the Niger River. The French began attempts to subdue Niger later that century, but Niger did not properly become a French colony until 1922.

Why is Niger called Niger?

Niger gets its name from the river that runs through it. although no-one is sure what Niger means.

How Do You Say Niger?

If you’re speaking French it’s a short I. Nee-gair. In English it’s a long I. Nigh -ger (soft g). Someone from Niger is a Nigerien.

Is Niger a Poor Country?

Niger is one of the poorest countries in the world and is rated by the United Nations as one of the world’s least-developed nations. Over 45 percent of citizens live under the international poverty line. There is a very high birth rate, desertification and drought prevent effective agriculture and there is ongoing conflict involving the militant Islamist group Boko Haram.

Is Niger Safe to Visit?

Levels of crime, especially in the capital Niamey, are high, especially theft. Walking at night is dangerous due to the lack of street lighting. Much of the country is off limits to tourists. Bandits operate in the areas around the border with Nigeria and terrorists to the north. So I'm only visiting Niamey. But I didn't experience any problems!

I‘m beginning to think Niger isn’t meant to be. getting a visa isn't wildly easy. I had to send my passport to Paris as the Nigerien Consul in London is closed. It was only planned as a two-night trip, as much of the country is considered to be dangerous.Two weeks before i'm due here I got a message to say that my ASKY flight out of Niamey (via Lomé) had been cancelled. There was no viable alternative offered; but I managed to find a direct flight on Turkish airlines that worked, with an added day to my trip.

Then I turned up for my flight from Cotonou yesterday to find that had been cancelled, with no warning whatsoever. I ended up getting a car to Lomé and staying overnight there to catch today’s flight to Niger. So now I’m back to two days and one night. Im spending all my time in Niamey, the capital.