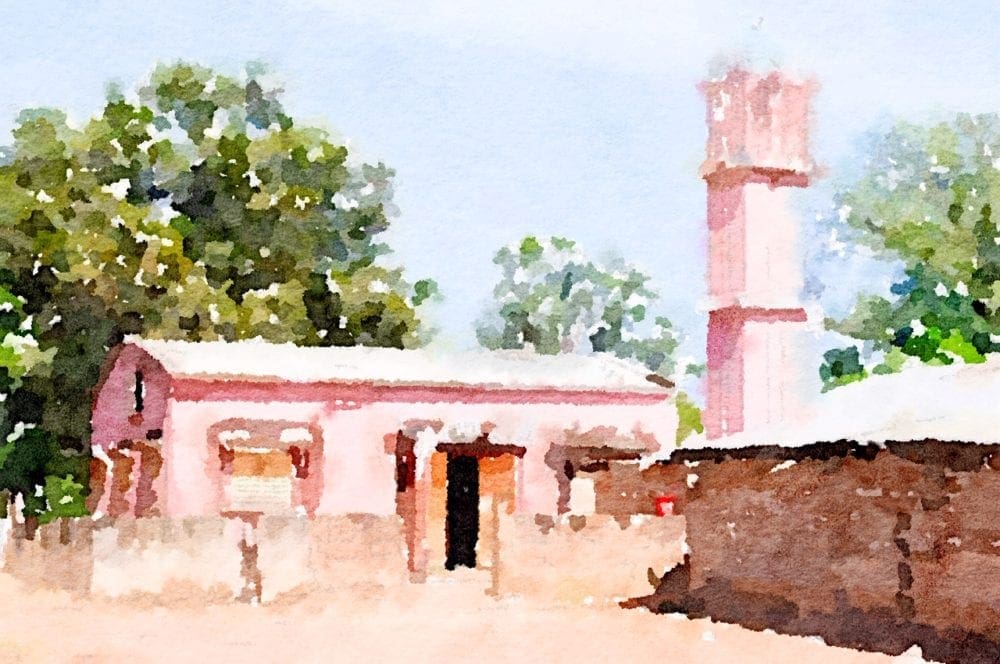 Guinea-Bissau - in a Nutshell

Ten yards over the border from Senegal into Guinea-Bissau and suddenly everyone speaks Portuguese instead of French. Although Crioulo, a Portuguese dialect, is spoken here (along with many African languages), the official language is actually Portuguese – even though the people nowadays refuse to have truck with anything from Portugal after independence. The many beautiful buildings have been left to fade and crumble.

The first European to encounter Guinea-Bissau was the Portuguese explorer Nuño Tristão in 1446; colonists in the Cape Verde islands obtained trading rights in the territory, and it became a Portuguese colony and a centre of the slave trade.

Is Guinea-Bissau the Same as Guinea?

A military coup in Portugal 1974 led to independence later that year. The new republic took the name Guinea-Bissau, incorporating the capital Bissau, to distinguish it from neighbouring Guinea, also known as Guinea-Conakry. Guinea-Bissau and the neighbouring islands of Cape Verde were a single country until separated by a coup in 1980. It’s the only hyphenated country name in the world.

Former President Vieira and his rival Military Chief Wai were both assassinated in January 2009, though a stable interim government is currently in place in Guinea-Bissau. Like much of Africa the situation can change quickly. There are very few tourists and therefore, very little in the way of tourist accommodation and thankfully, very few tourist scams. Some locals are suspicious of visitors- I was yelled at on one of the islands for taking a photo of a tree.

Is Guinea-Bissau a Poor Country?

As is common in these parts the border posts are in small crumbling buildings and the formalities consist of laboriously copying my details out by hand into large logbooks. We’re trying to walk fast as the big Israeli group from Senegal is negotiating immigration at the same time and we don’t want to get held up. The process is fairly straightforward. I got my visa in Senegal, even though it was a Saturday. The consul came to work specially. He says they’re desperate for tourists in Guinea-Bissau.

Where Am I Visiting In Guinea-Bissau?