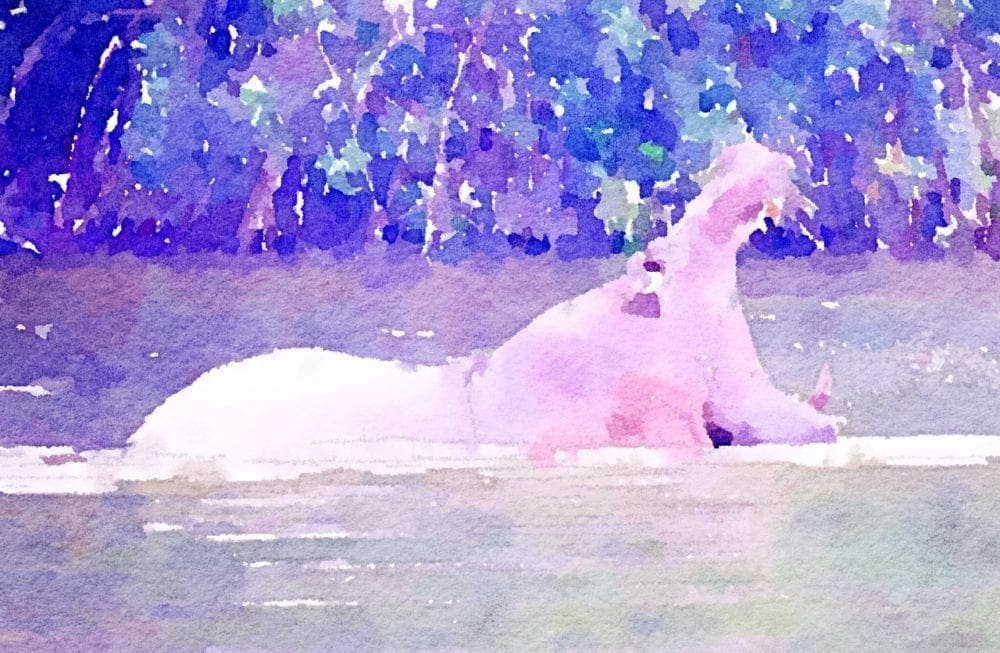 Gabon - in a Nutshell

I almost didn’t make it over the starting line to visit Gabon. Afrijet has its own terminal, but it’s not equipped to deal with the issue of visas. So, I have to wait till everyone else is stamped in and then I’m bundled into a black police car and driven round the airport. It’s not the most auspicious of beginnings and it’s a bit scary. Especially as they then refuse to accept my authorisation of visa documents as they are a copy of the originals printed out from an email. Thank goodness I’m now in a French speaking country rather than Portuguese. No-one here has any English. I give them the phone number of my contacts in Libreville and amazingly someone arrives with acceptable papers. (Or a bribe - I'm not sure which.) Half an hour later I’m allowed in.

I’m supposed to be met by a man with the unlikely name of Fifi. He’s elusive, but eventually I bump into a Robert, who  is asking around for a Suzanne and he has access to a Man with a Van, who takes me to my hotel and agrees to fetch me again in the morning for my flight to Loango Game Park.

Is Gabon a Poor Country?

Gabon has rich reserves of manganese, iron, petroleum and timber and offshore oil was discovered in the 1970s, helping to make Gabon one of the most prosperous countries in Sub-Saharan Africa. In spite of this five percent of the population still live below the poverty line.

Is it Safe to Visit Gabon?

Where to Travel in Gabon?