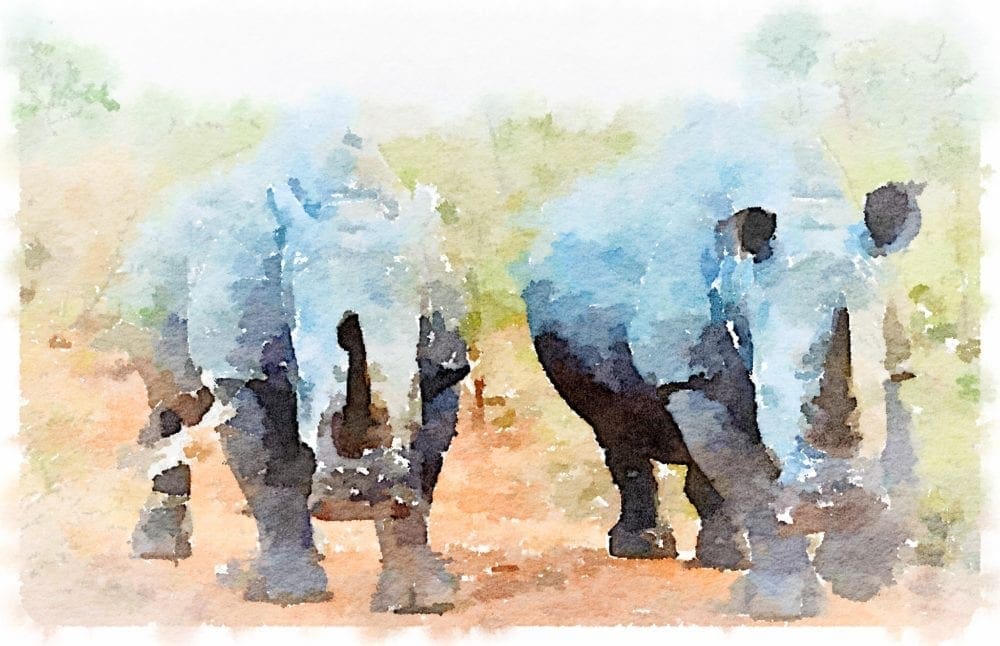 eSwatini - in a Nutshell

Is eSwatini a Poor Country?

eSwatini is an absolute monarchy, although the king does rule in conjunction with his mother (known as the Queen-mother) and parliament. It’s a highly polarised society, with some extremely poor housing and enclosed affluent areas and shopping malls.

This is an extremely male dominated society, where the sexes are brought up very much to follow their respective roles. Polygamy is allowed. The current king has 14 wives (or 17 depending on who you believe). His father had 60 (or 75). Each has their own palace, as do some of the many princes. New roads have been constructed, especially between the palaces, government buildings and the airport. The king is obliged to take leave of his mother, so as to be in touch with his ancestors, last thing before he leaves the country and she must also be his first port of call when he returns. In addition, he needs to be able to zip between his wives, of course.

The new names derive from Mswati II, the 19th-century king under whose rule Swazi territory was expanded and unified. Swaziland became a British protectorate in 1903, after British victory in the Anglo-Boer war, achieving full independence once more in 1968.

The country’s Houses of Parliament are in the city of Lobamba where the royal families have lived for over 200 years. Lobamba and Mbabane are both capitals of eSwatini. Mbabane, in the hills, was established by the British, as they wanted a cooler climate for the government officials to work

Why Did the Country Change its Name?

eSwatini is Africa’s last remaining monarchy.
Swaziland officially changed its country name from The Kingdom of Swaziland to The Kingdom of eSwatini in April 2018. The change was announced at the 50/50 celebrations (50 years since independence the King’s 50th birthday). The country’s new name means “place of the Swazi people” and is intended to remove the country further from the British (who named Swaziland) and distinguish the country more clearly from Switzerland.

Is eSwatini Safe to Visit?

Advice given is that crime levels are low, but street crimes and burglaries do occur, sometimes involving violence. There have been numerous incidences of car hijackings on major routes from South Africa and Mozambique. Vehicles have been taken at gunpoint. Avoid walking in the downtown areas of Mbabane and Manzini after dark and do not travel around in remote rural areas unless in a group. There is often an increase in criminal activity during the festive season.

I didn't encounter any problems.

What To Do in eSwatini?