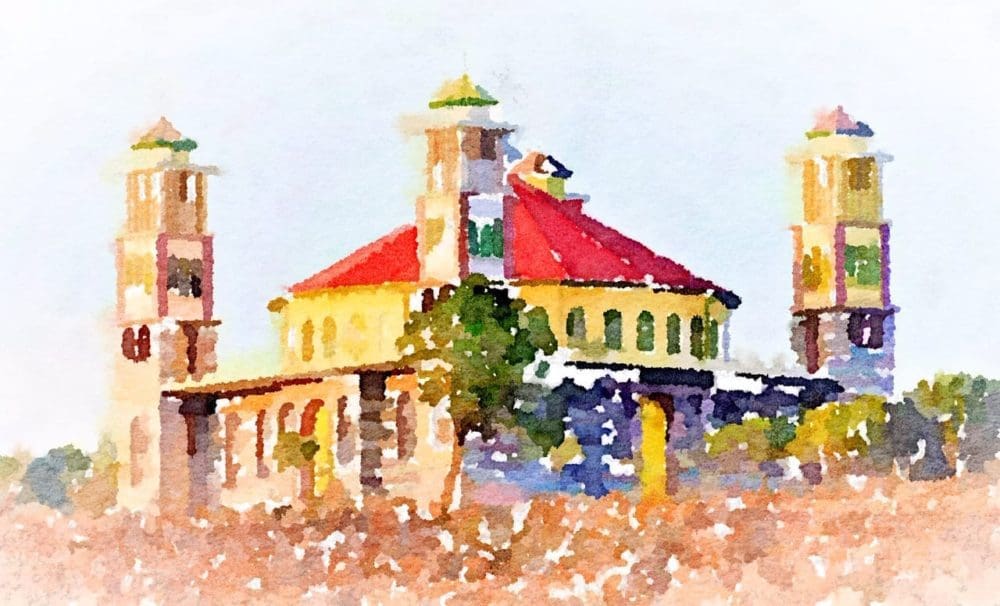 Eritrea - in a Nutshell

Getting Permission To Go

I tried to visit Eritrea in 2012, but my visa never arrived, the permission stuck in Asmara for well over a month. The trip was called off two days before and I went to St Kitts instead. The tour company withheld a large chunk of the monies I had paid ‘for irrecoverable expenses’ and I lost the cost of the flights too. I’ve been visa traumatised and Eritrea phobic ever since. So, it was with trepidation, that I decided to give it another go.

The process is different now. You have to make an appointment at the embassy and turn up in person to be vetted and fill in forms. Your mobile phone is confiscated, and all the doors have security locks on them. Nevertheless, the process is more efficient than the visa company I used previously. Much to my amazement, my visa is back within two weeks. The onus is on me to call to check and I have to travel up to Islington to collect it again. But it’s all remarkably straightforward. I’m off to visit what is often referred to as the Hermit Kingdom or the North Korea of Africa. I've read that you can't travel anywhere without the requisite permit and there are secret police all over.

Entry in Asmara is relatively stress free, although I’m rounded up as ‘a non-native’ and made to hand over my passport as I go in the door at airport immigration. A little man goes off to check my visa is valid. Then I’m allowed to join the back of the (long) immigration lines.

My guide is called Fessehaye (I can’t pronounce it - it seems to lose the first syllable) and he’s come to meet me in a battered Toyota pick-up. He speaks very little English, but compensates by being lithe and good looking in a smooth kind of way and letting me sit in the front seat. Fessehaye tells me he used to be a boxer. He looks much too slight to me, but he says he was a lightweight and that Mike Tyson would knock out any Eritrean with no trouble. He also knows everyone, so while I’m off taking photos, he’s gossiping with his acquaintances, who seem to appear wherever we park. We even stop off to see his wife and son.

How Did Eritrea Get its Name?

The Italians created the colony of Eritrea in the 19th century around Asmara (it was once part of the Kingdom of Axum) and named it. Eritrea means “red”, after the Red Sea, labelled Sinus Erythraeus by the Greek settlers in Egypt .

After World War II Eritrea was annexed to Ethiopia, causing much discontent amongst its people. Eventually, in 1991, the Eritrean People's Liberation Front defeated the Ethiopian "Derg" government. This lead to full independence in 1993, though tensions have run high between the two countries, until very recently.

By 1990, 40% of Eritrean freedom fighters were female. The EPLF had a higher percentage of women than any other liberation army in the world.

Isaias Afwerki has been Eritrea’s only president since independence to present day.

What Language is Spoken in Eritrea?

The hotels in Eritrea may not be to everyone’s taste, but this is a country well worth visiting. The scenery is extraordinary, the people friendly, and, once you’ve managed to get here, it’s not remotely like North Korea. (Except for the vast number of permits you need to go anywhere.)

Is Eritrea a Safe Country?

Eritrea seems to be one of the safest countries in Africa. There may also be a problem with secret policemen - but I'm not knowledgeable enough about these things to  be able to spot them.

4 comments on “Eritrea - in a Nutshell”