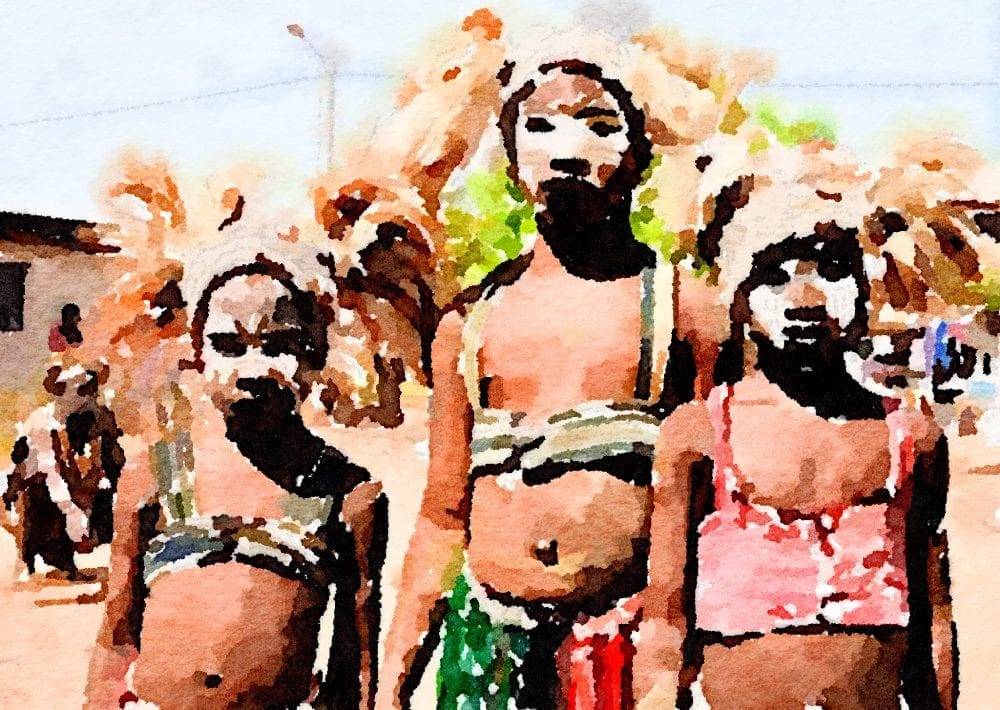 Cote D'Ivoire - in a Nutshell

Who Colonised the Cote d’Ivoire?

By the end of the 1880s, France had established control over the coastal regions of Ivory Coast, and in 1893, Ivory Coast became a French colony. Agreements with Liberia in 1892 and with Britain in 1893 determined the eastern and western boundaries of the colony, but the northern boundary was not fixed until 1947, because of efforts by the French government to attach parts of Upper Volta (present-day Burkina Faso) and French Sudan (present-day Mali). Unusually for West Africa, Ivory Coast had a sizeable population of settlers. As a result, French citizens owned one-third of the cocoa, coffee, and banana plantations that were established along the coast and here they adopted the local forced-labour system.

What is the Official Name for Ivory Coast?

The country has two different names. The English version is Ivory Coast and the French version is Côte d'Ivoire. It is now known as its French name after the name was changed officially since 1985. Many people still call it Ivory Coast as English speakers find it easier to pronounce.

Is Cote d’Ivoire a Poor Country?

Just under half the population of ivory coast live below the poverty line. Most of the economy is based on agriculture and principally, the cocoa crop. Cote d’Ivoire is the world’s largest cocoa producer, currently exporting twice as much as its nearest rival, Ghana. If the harvest fails then the farmers are left with nothing. And in any case they are reliant on buyers fulfilling their contracts.

Is Cote D’Ivoire Safe to Visit?

The FCO advise against all but essential travel to within 40km of the northern border with Mali and Burkina Faso, because of terrorist incursions. They also prohibit travel along the slither of land abutting the Liberian border. due to historical unrest here, though it was several years ago. It seems very peaceful to me, but I’m anxious to clear it, just in case.

Where Am I Visiting in Cote d'Ivoire?

Getting into Cote D'Ivoire

It’s a very different experience on the Ivory Coast border post as I finally escape Liberia. Francis, my new guide, joshes with the officials and they laugh at my squeaky French and welcome me to the country. I got my visa in London. Though I had to go up to the embassy to be fingerprinted. And go back to collect my passport. They won’t post it. The douanes are lolling in deckchairs outside their office. They stare languidly at my cases and offer me a banana. And I’m through.