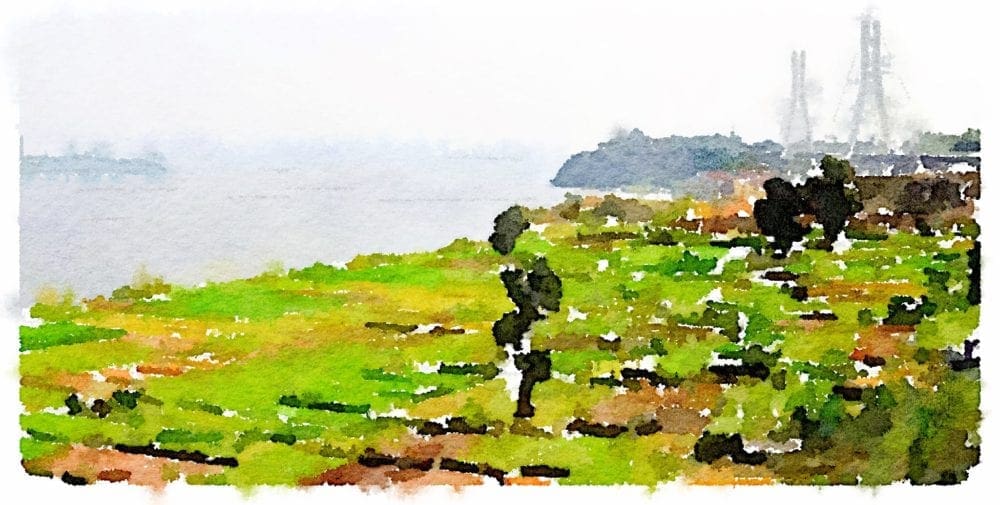 Congo - In a Nutshell

Hallelujah. I’ve escaped the unrelenting grime and corruption of Kinshasa, not without some difficulty. I've taken a ferry north across the river from Kinshasa and I’m in the Republic of Congo now. The immigration booths are rickety, but the service straightforward. 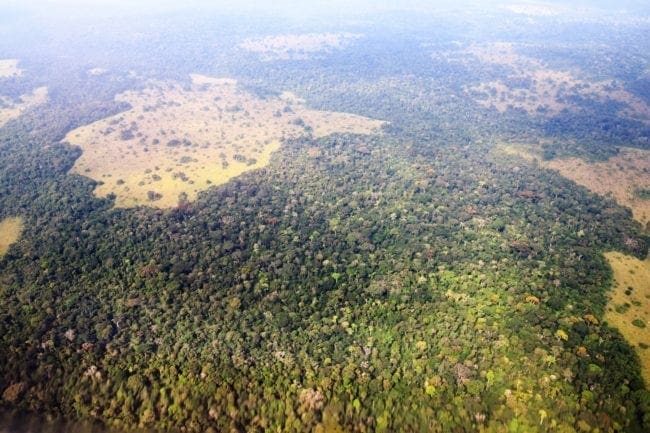 The Republic of the Congo, or RoC (not to be confused with Taiwan) is also known as Congo-Brazzaville (so as not to confuse it with the Democratic Republic of Congo).

The region is dominated by Bantu-speaking tribes from three kingdoms: Kongo (originating about 1000), the Loango (flourishing in the 17th century), and Tio.

85% of Congo’s sparse population (five million) lives in a few urban areas, mainly in Brazzaville, and Pointe-Noire, as about 80% of the entire country is covered in the dense Congo Rainforest. 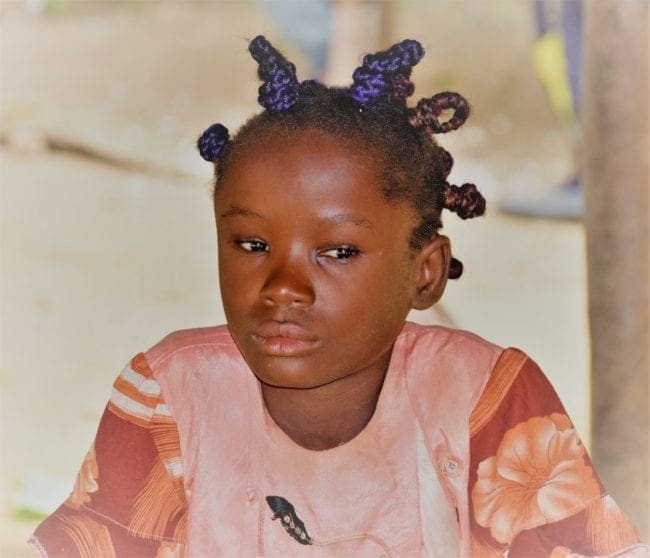 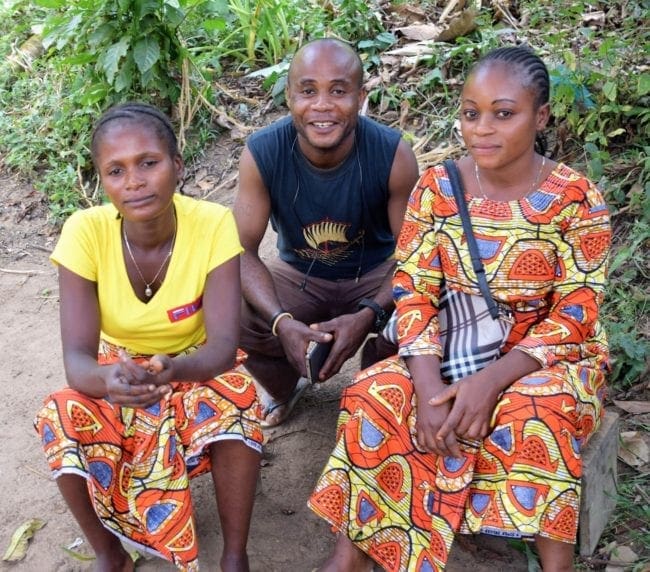 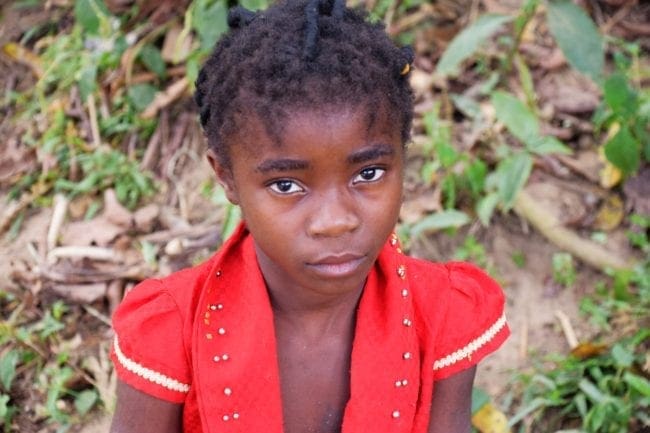 Who Colonised the Congo?

The Portuguese located the Congo River in 1482, establishing commerce with the tribes-especially the slave trade.

The Frenchman Pierre Savorgnan de Brazza (hence Brazzaville) signed a treaty with Makoko, ruler of the Bateke people, in 1880,. This established French control. The country was then named French Congo, and after 1905 Middle Congo. Together with Gabon and Ubangi-Shari, it became the colony of French Equatorial Africa in 1910. The Congo proclaimed its independence without leaving the French Community in 1960, then calling itself the Republic of Congo. 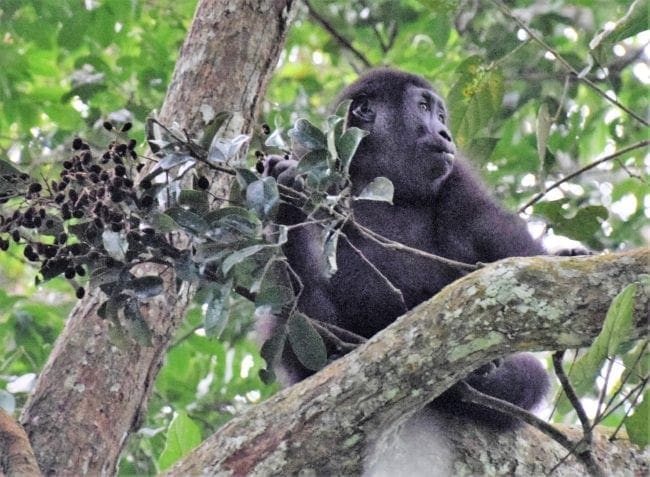 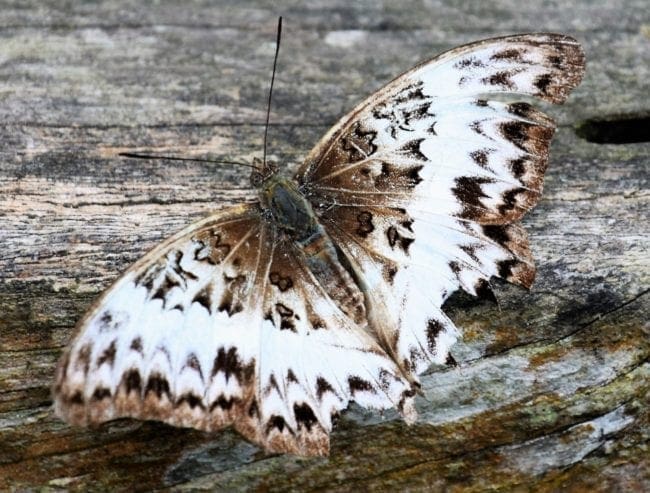 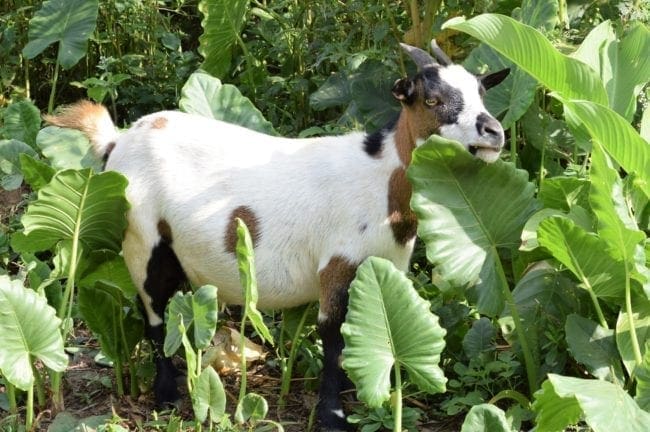 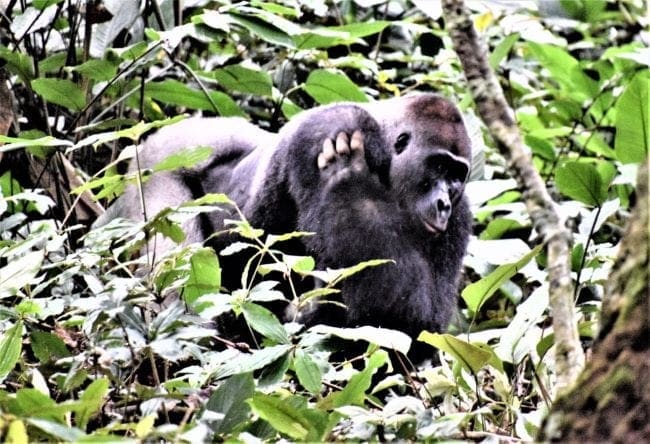 Is Congo a Poor Country?

Is Congo Safe To Visit?

What to Do in the Congo?

I’m flying north to one of the national parks. and I’m going to visit the lowland gorillas at Odzala Camp. It's not cheap - these are special charter flights and the lodging is beautiful, run by knowledgeable and hard-working staff and guides. It's an amazing experience. 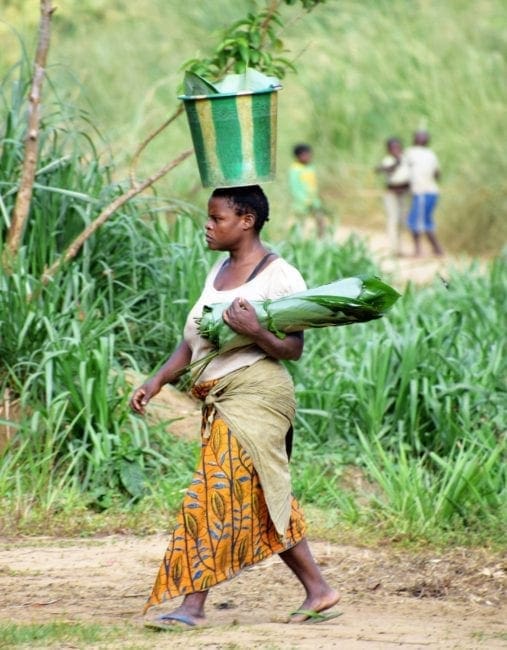 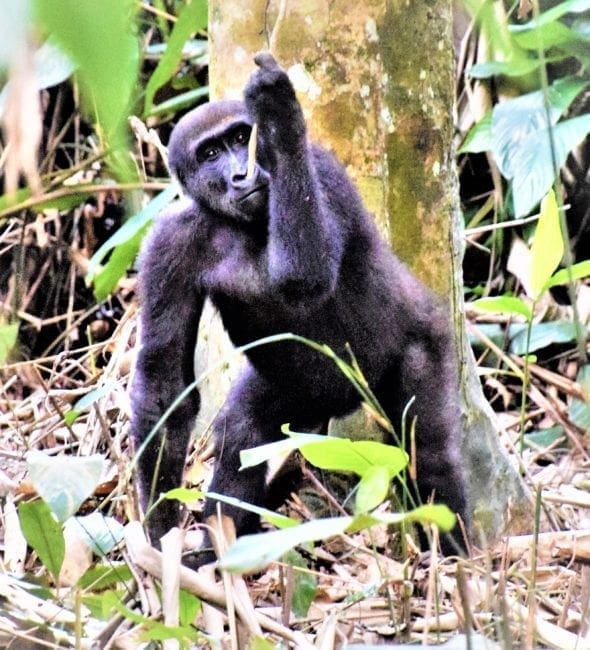 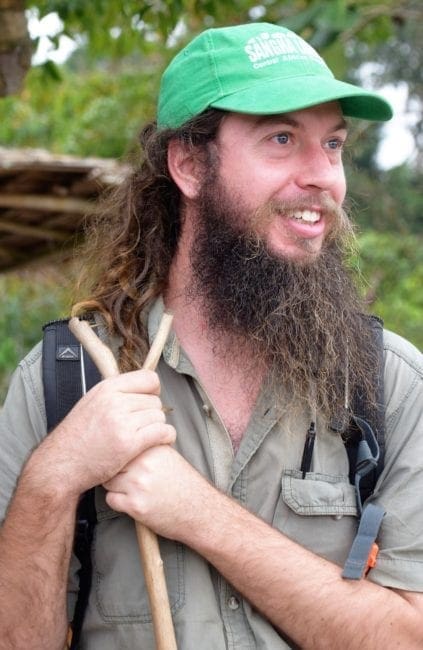 Bureaucracy is still alive and kicking this side of the Congo, though for the most part (not when it comes to the passport checking officer), with humour. I have pages of flight itineraries and the check-in clerk feels it necessary to photograph every single one of them, This includes the details of my accommodation in Zambia, my next stop. But they all (except the immigration officer) send me on my way with a cheery bon voyage.