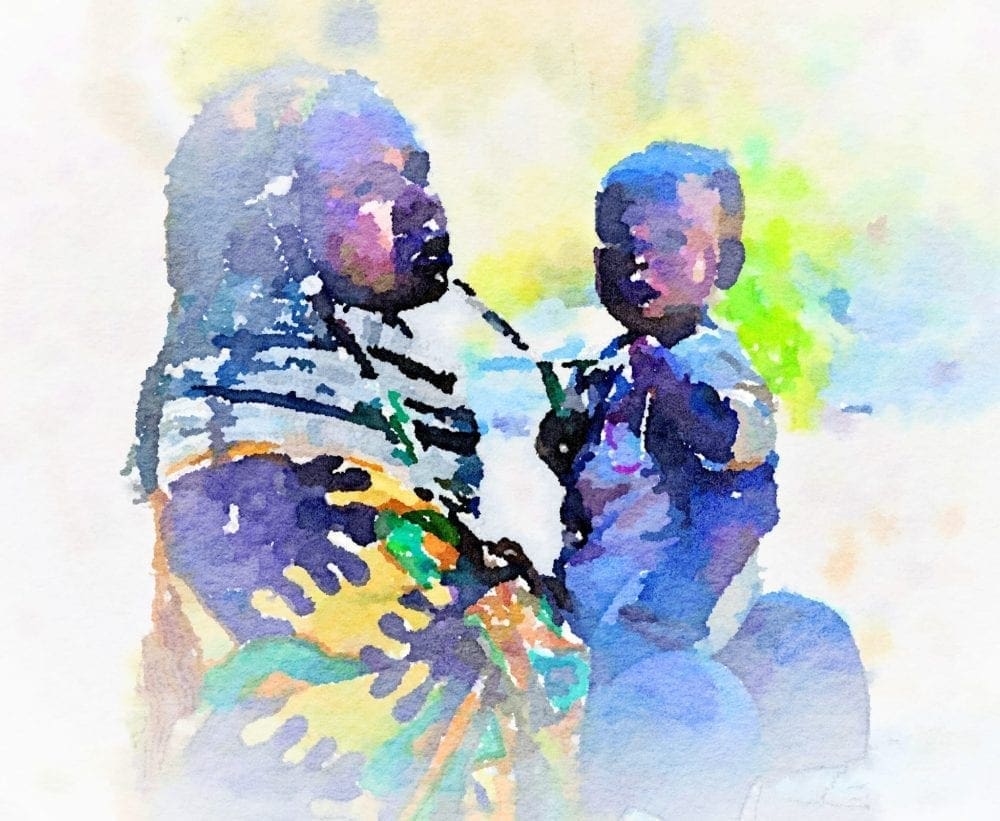 Angola - in a Nutshell

Where Does the Name Angola Come From?

Angola gets its name from the ancient Kingdom of Ndongo, whose kings carried the title of “Ngola.”

Is Angola a Poor Country?

A significant part of the country is located outside its borders. Cabinda Province, with an area of 2,812 square miles, is situated between the Democratic Republic of Congo and the Republic of Congo. This is where the oil is. Angola is the largest oil producer in Sub-Saharan Africa, and in 2007 the country became a member of the Organization of the Petroleum Exporting Countries (OPEC). Oil accounts for over 90% of Angola’s total exports and oil revenue accounts for 80% of the government’s revenue. The Angolan economy is one of the fastest growing in the world with an annual growth rate of 7%. However, the immense wealth of the country is held by a small minority of the population, while over 40% of Angolans live below the poverty line.

While diamonds also make up a significant percentage of the country’s exports, most of the revenue from diamond exports is lost through smuggling.

In the mid-20th century, Angola was a major agricultural producing country, but years of mismanagement and civil wars have made the country food deficient and reliant on imports from neighbouring countries. China is Angola’s most important trading partner, as China receives 45.8% of the country’s exports.

After several years of war, the country has a shortage of men, and it is not unusual for a man to have several wives. Almost 70% of the population is under 24 years of age.

The Portuguese were the first Europeans to set foot in Angola. The Portuguese explorer, Diogo Cao, arrived in 1484. Angola gained independence from Portuguese colonial rule in 1975 after years of armed conflict. Cuba (and Che Guevara) played an instrumental role in Angola’s struggle for independence by supplying freedom fighters with weapons. The country's ensuing civil war lasted from 1975 until 2002.

Is Angola Safe to Visit?

There is a high rate of robbery and violent crime, especially at night. Cabinda province and the border between Angola’s Lunda Norte province and the Democratic Republic of Congo, (except at official border crossings) are considered to be high risk areas.

Spend the night on the plane from Schiphol, chatting to a charismatic French guy who is in the oil business. He lives in Luanda with his wife and children and has been in Paris for training. What with that and the economy class seat (business is £5000 one way in this oil and diamond driven economy) I haven’t had a lot of sleep. It’s searing hot, twenty degrees higher than in the UK, so I’ve soon got a banging headache. The interminable wait to get my visa doesn’t help. You can now get an e-visa authorisation, very quickly, whereas up to last year visas were nigh on impossible. There’s a new president and a lot of money seems to have disappeared with the old one, so Angola suddenly needs tourists. However, there are still several queues at arrivals to negotiate for form checking and fee paying and only one man in charge of visa operations. And that’s after I’ve waited half an hour in the wrong queue.

What To See and Do in Angola?